The Prime Minister did not refer to any specific incident while speaking on violence. 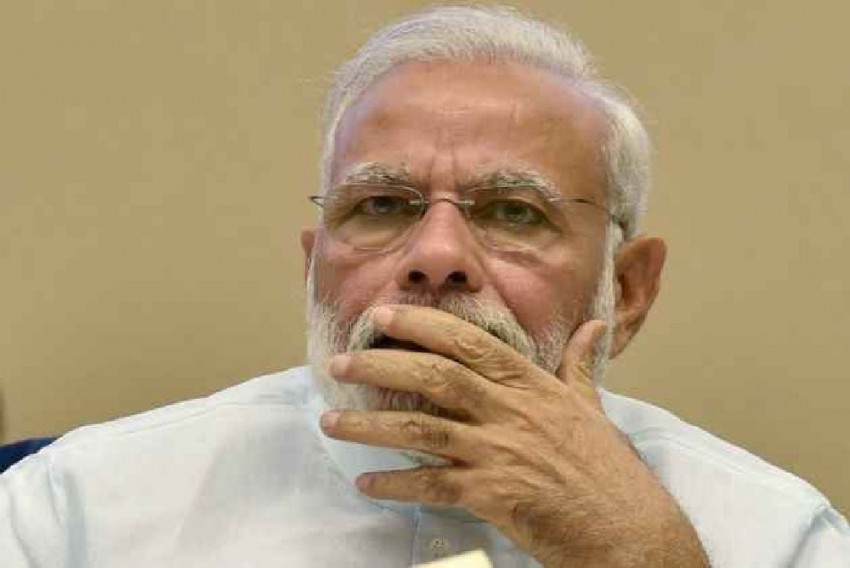 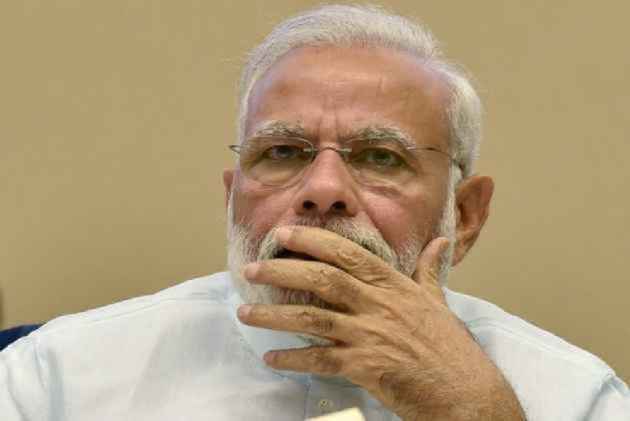 The everlasting message left behind by incidents such as Jalianwala Bagh massacre is that cruelty and violence cannot solve any problem, Prime Minister Narendra Modi said today, noting that peace and non-violence always win.

Referring to the incident which will complete 100 years next year, he said people must remember the message it has imparted.

Hundreds of innocent people were killed and injured when British army fired at them in Jalianwala Bagh in Amritsar.

"Violence and cruelty can never solve any problem. It is peace and non-violence, renunciation and martyrdom that are triumphant in the end," Modi said in his monthly radio address 'Mann ki Baat'.

The Prime Minister did not refer to any specific incident while speaking on violence.

Besides the incident of lynching in Hapur allegedly over cow slaughter, people have also been killed in the recent past over fake WhatsApp messages on child lifters on the prowl.

Modi observed the history of India's struggle for independence was very long, very vast and filled with countless sacrifices.

"In the year 2019, 100 years of the horrific incident of Jallianwala Bagh will come to a full circle; it was an incident that embarrassed the entire humanity."

"Who can forget that dark day of April 13, 1919, when abusing all limits of power, crossing all the boundaries of cruelty; the guiltless, unarmed and innocent people were fired upon. How can we remember the completion of 100 years of this horrific event is something we can all give a thought to," he said.

Referring to violence, the PM weaved in the teachings of Guru Nanak and Kabir Das to drive home the point that there is a need to eradicate caste-based discrimination and need to embrace humanity.

He said the 550th 'Prakash Parv' (birth anniversary) of Guru Nanak Dev will be celebrated in 2019.

"I want all of us to join this great festival with enthusiasm and fervour. To celebrate this festival in the entire Indian society and around the world, I also urge you to suggest new ideas, new concepts, and innovations on which we can ponder and make preparations and thus we can also celebrate the prakash parv as 'prerna parv (festival of inspiration) with great pride," he said.

Referring to his proposed visit to Maghar on June 28, Modi recalled the contribution of 15th-century poet and saint Kabir Das in dispelling superstitions.

He said despite a common belief that death in Maghar was a roadblock in reaching heaven, Kabir Das preferred to breathe his last there.

Modi also hailed Bharatiya Jan Sangh founder Syama Prasad Mookerjee, saying the most important thing for the leader was the integrity and unity of India " ... And for this, at the young age of 52, he also sacrificed his life ... Let us forever remember Mookherjee's message of unity imbued with the spirit of goodwill and brotherhood and remain proactive with all our might for the progress of India," he said.

The PM said as India's first Industries minister, Mookerjee laid a strong foundation for India's industrial development and prepared a solid base.

"The first industrial policy of Independent India, which came in 1948, was stamped with his ideas and vision. Mookherjee's dream was for India to be industrially self-reliant, competent and prosperous in every sphere," Modi said.

He said besides heavy industries, Mookerjee laid emphasis on the development of MSME, textile and cottage industry.

" There was also a special emphasis by Dr. Mookherjee on indigenisation of India's defence production," he pointed out.

In Madhya Pradesh yesterday, Modi had paid tributes to Mookerjee and said it was his vision to strengthen education, health, finance, and security.

"It was unfortunate that to glorify one family, deliberate attempts were made to belittle the contributions of other towering personalities in the country," he had said.