The Bihar team is placed in Elite Group C and is playing all its league games in Bengaluru. 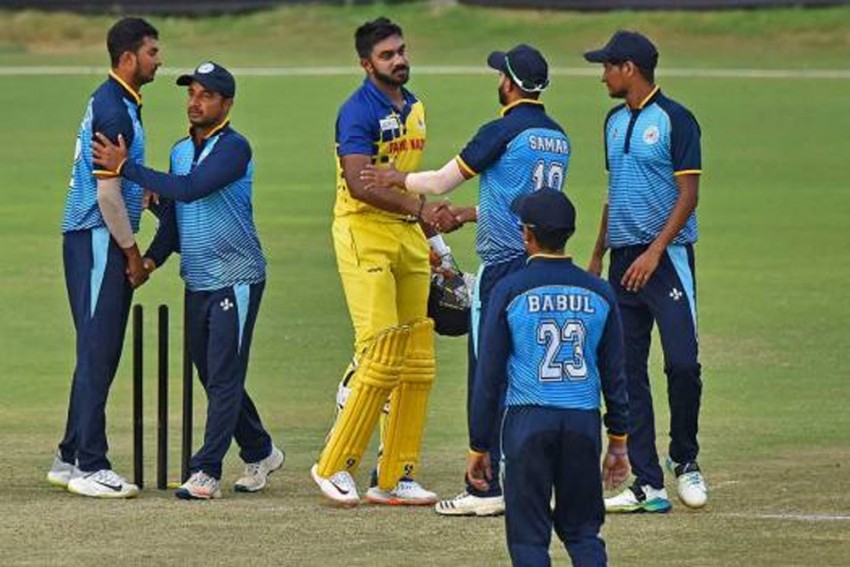 The Vijay Hazare Trophy has seen its first case of COVID-19 with a Bihar player returning positive for the virus, following which all the other cricketers are being tested. (More Cricket News)

"It is confirmed and the concerned player has been isolated from other players. He is currently in Bangalore as he cannot travel," a senior official of the state's cricket body told PTI on Tuesday.

Another source said that all the other players will undergo COVID-19 tests on Tuesday with the results coming by evening. Bihar has sent 22 players for testing.

The Bihar team is placed in Elite Group C and is playing all its league games in Bengaluru. They are scheduled to take on Uttar Pradesh in a league game on Wednesday.

A Bihar Cricket Association (BCA) official believed that the game would go on as scheduled.

A player each from Maharashtra and Himachal Pradesh had tested positive for COVID-19 last week, but both the teams have continued playing their league games after undergoing tests.

Maharashtra and Himachal Pradesh are placed in Elite Group D and have been playing in Jaipur.

All the matches of the Hazare Trophy, the national ODI championship, are being played under the bio-secure bubble across venues.

This is the second tournament conducted by the BCCI in the curtailed 2020-21 domestic season.