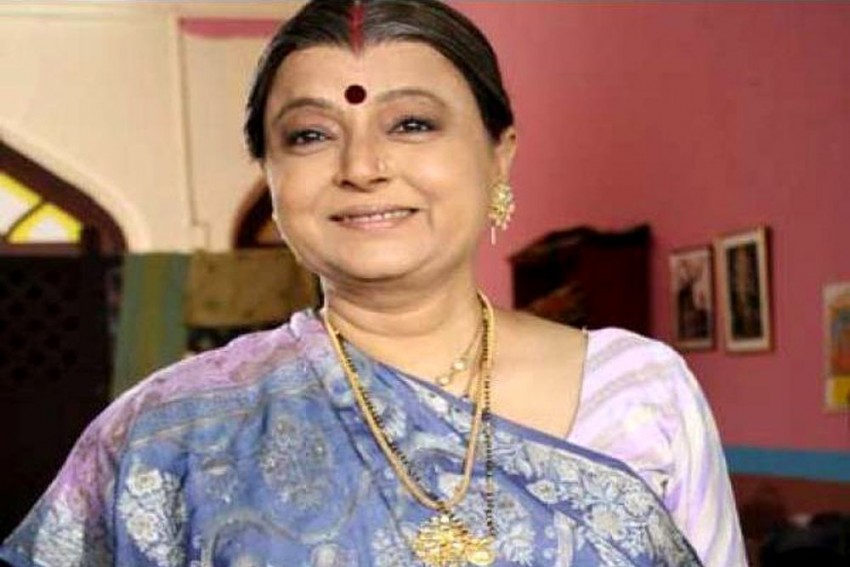 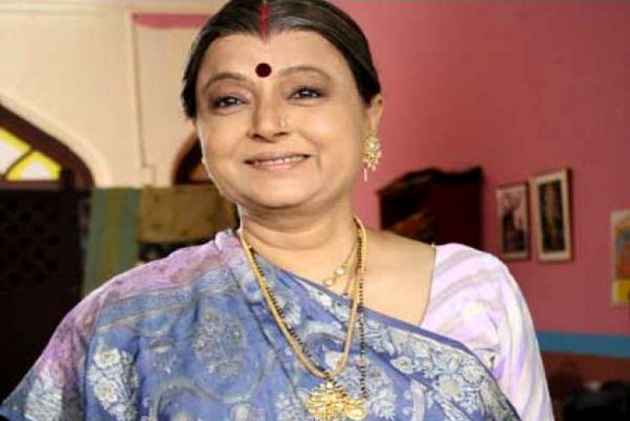 Veteran actress Rita Bhaduri passed away on Tuesday at the age of 62. She was reportedly suffering from a serious kidney ailment.

"She was suffering from kidney ailment and organs had become weak. She passed away due to cardiac arrest at about 1.45 am," her niece Mini Bhaduri told PTI.

Actor Shishir Sharma took to Facebook to inform about her demise. He wrote, "We deeply regret to inform you that Reeta Bhaduri has departed for her journey beyond. The funeral rites will be held on 17th July, Tuesday 12 noon at the Cremation Ground, Parsi Wada Road, Parshiwada, Chakala, Andheri East. Extremely sad.. lost a wonderful human being .. a mother to many of us.. will miss u Ma..." 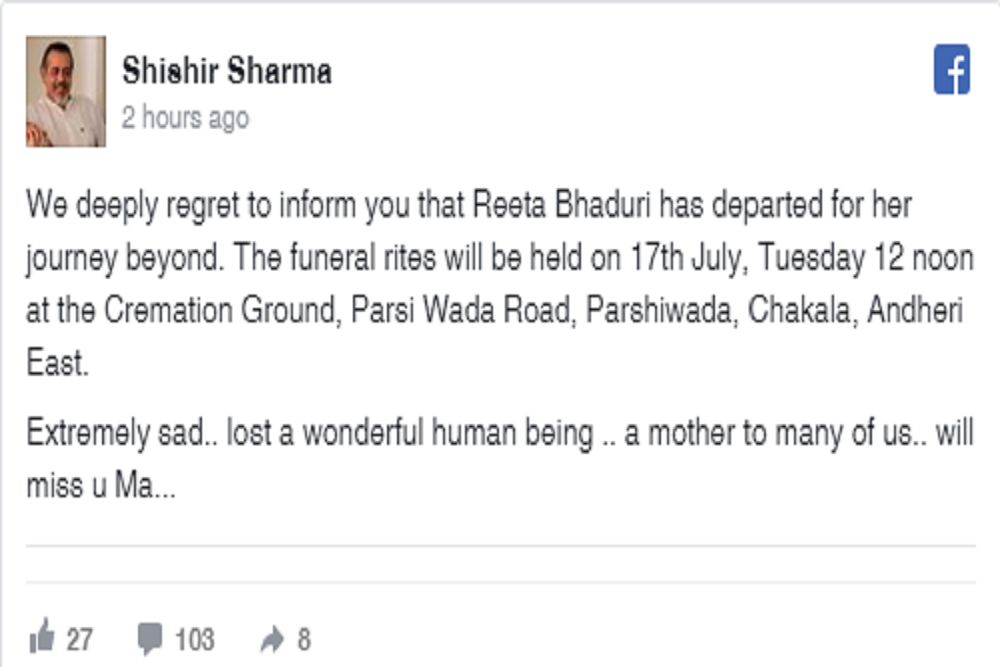 "I got a message from her niece, which I saw today early morning. It is saddening to hear that she is no more with us. We have acted in 'Kumkum', where she played my mother, she was really like a mother to us," Shishir told PTI.

Rita gave her 30-years of contribution to the Indian film industry. She initially appeared as supporting actress in various Bollywood films during the 1970s, 1980s and 1990s. The actor was mostly known for films like Sawan Ko Aane Do a 1979 Rajshri Productions film and Raja (1995) for which she received a Filmfare Award nomination for Best Supporting Actress. Rita had a supporting role as Julie's best friend in the hit film Julie (1975), where the song "Yeh Ratien Nayi Purani" was picturized on her.