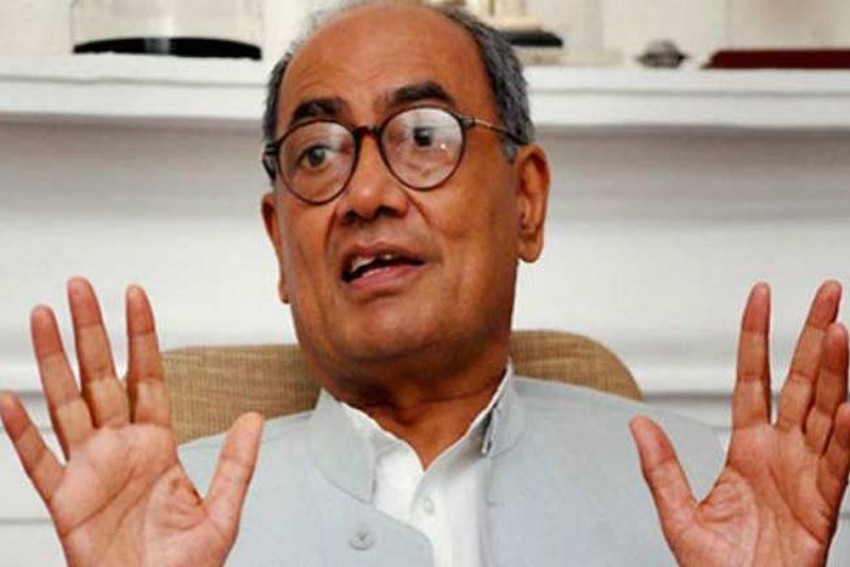 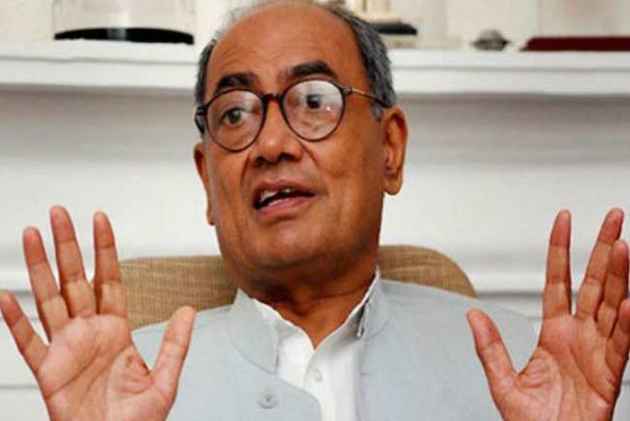 Congress leader Digvijaya Singh on Friday clarified that he has always used the term "Sanghi terrorism" and never "Hindu terrorism."

"You have wrong information that Digvijaya Singh used the term 'Hindu terrorism.' I have always used the term 'Sanghi terrorism," the former Madhya Pradesh chief minister told the media here.

"No terror activity can be defined on the basis of religion. No religion can be a supporter of terrorism," Singh added.

However, the use of "Sanghi terror" by Singh rubbed the Bhartiya Janata Party (BJP) the wrong way as according to them, the comments might hurt the sentiments of the ones involved with the Sangh.

BJP MP Sanjay Pathak told ANI, "Whatever be one's religion if they abide by it, they will never do anything wrong. No religion preaches extremism. When people bring extremism and project their religion wrongly, it causes confusion, leading Hindus, every Indian citizen, to go astray,"

"People who live in India will be called 'Hindus', first of all. People hold different views as far as the definition of 'Hindu' is concerned but for me, everyone in India is a Hindu, irrespective of their religion or caste," he added.