Hamilton will take the championship at Texas if he outscores Vettel by eight points. 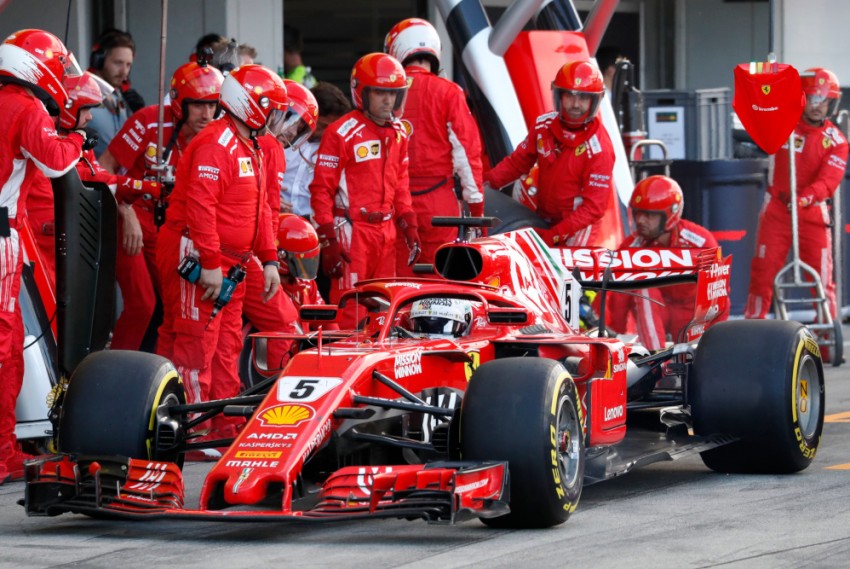 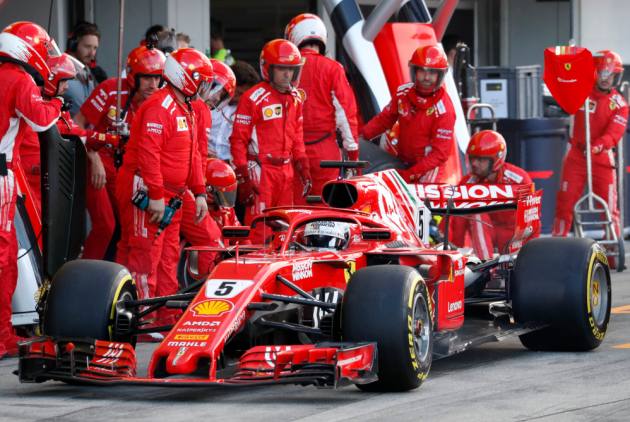 Four-time Formula One World champion Sebastian Vettel has promised an aggressive race at the United States Grand Prix to stop Lewis Hamilton beating him to a fifth title triumph.

It's a win-or-bust time for the German as he trails the fellow-four-time champion Hamilton of Mercedes by 67 points with only four races remaining in the season, including Sunday's race at Austin.

The Briton will take the championship if he outscores the Ferrari driver by eight points at Texas.

Speaking ahead of Sunday's race in which he will make a last-ditch bid to stop Lewis Hamilton beating him to a fifth title triumph, the German said he plans to be as "aggressive" as possible.

"I think it's simple for us," said Vettel. "We're quite some points behind so we have to focus on winning and then see what the others are doing.

"It's quite straightforward for us, to be honest. I always try to win and I think you have to be aggressive to win, and of course, you need to find the right balance.

"You never try to do something silly or not to finish, because that way you can't win."

"I know what it takes, I know what to do, so in that regard, it's fairly similar, but for sure we know that we need to take a bit more risk because we are not in a position to manage the gap in the championship because we don't have a gap."

Looking back on recent races in the championship, he said it was clear that Mercedes had been superior.

"It's pretty obvious, you just have to look at the points," he said. "For us, unfortunately, some of the races didn't go our way at all and they were able to benefit from that, but they were very strong benefitting from that.

"It's not just that we stepped aside and they were there -- I think they had to do their job and they did it to get the points. Obviously, it hurt us, but well played to them."