Upcoming Sedans In India In 2018

From affordable to electric and luxury sedans, the year 2018 promises to bring us some exciting three-box machines 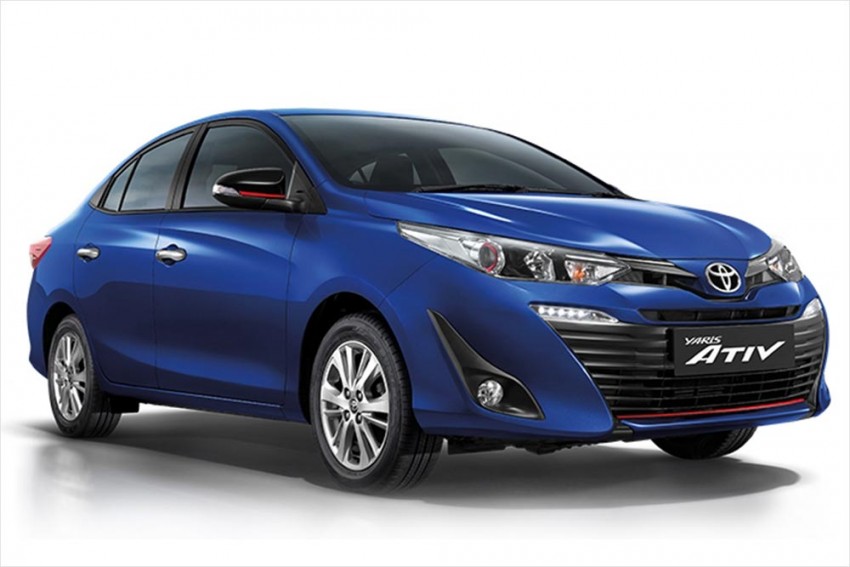 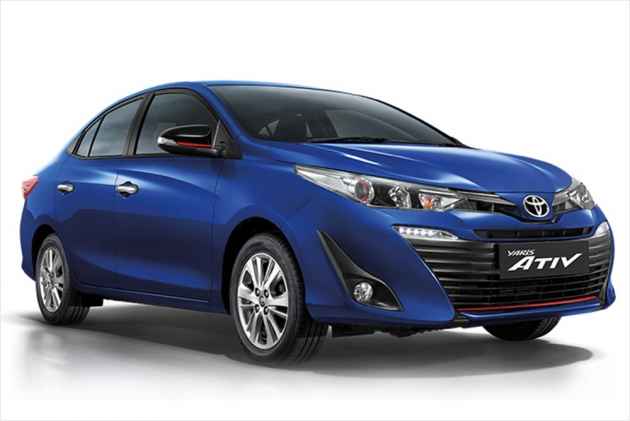 Earlier, we brought you a list of upcoming hatchbacks in India. If hatchbacks aren’t your choice of wheels, then check out the list of sedans that are heading our way in 2018. The list consists of facelifts, next-generation models and all-new offerings. Without further ado, let’s take a look at them. Ford’s only compact sedan, the Aspire, is due for an update this year. The facelift models of the Ford Figo and the Aspire were spotted earlier indicating that the launch is imminent. The sub-4 metre car is expected to bear subtle changes including an updated grille and headlamps, redesigned bumpers and new set of wheels. Another addition in Ford’s compact sedan could be the 6.5-inch SYNC 3 touchscreen infotainment unit that also gets Apple CarPlay and Android Auto connectivity. The Aspire facelift is likely to get the new 1.2-litre, 3-cylinder Dragon series engine. Diesel engine will remain the same. The Maruti Suzuki Ciaz is also set to receive a makeover this year. The refreshed model won’t feature too many radical changes. However, noticeable ones could be a new front bumper and front grille, redesigned rear bumper, restyled 16-inch alloy wheels and LED inserts in the tail lamps. The updated Ciaz’s cabin is expected to feature glossy black inserts. We wish Maruti Suzuki adds an electric sunroof to the package as both the Honda City and Hyundai Verna also get it. The mid-size sedan is likely to be offered with the same set of engines as before – a 1.4-litre petrol and a 1.3-litre diesel with mild-hybrid tech. Mercedes-Benz is gearing up to launch the facelift of the S-Class in the country this year. On the outside, the refreshed saloon will get the ‘Ultra Range High Beam’ headlamps, new front and rear bumpers, a revised grille with a wider stance and tail lights with LEDs. The list of engines offered with the S-Class is set to be revised this time around - the S 560 4MATIC gets a powerful biturbo V8 petrol engine mustering 469PS of maximum power and a peak torque of 700Nm. The S 63 AMG 4MATIC+ gets a 4.0-litre, biturbo V8 petrol motor that chucks out 612PS in place of the older 5.5-litre, V8 motor. If you are looking for a diesel-powered luxury sedan, Mercedes is likely to equip the S 350d 4MATIC and S 400d 4MATIC with the 2.9-litre V6 diesel engine and 2.9-litre turbocharged V6 diesel engine capable of producing 286PS/600Nm and 340PS/700Nm, respectively. Last month, the German carmaker confirmed the launch of its ultra-premium Mercedes-Maybach S 650 at the upcoming 2018 Auto Expo in India. The luxury limousine will replace the earlier flagship, the S 600, in the country. Based on the S-Class revealed last year, the S 650 is set to get new ‘Ultra Range High Beam’ headlamps and a revised grille similar to the S 560 4MATIC facelift. However, the biggest buck for your money rests under the bonnet – a massive 6.0-litre, V12 petrol motor that churns out a mind-boggling 629PS of power and 1001Nm of peak torque making it the most powerful Merc to ply on Indian roads. The Maybach is kind of a magician’s hat with almost all the possible features you can think of and even more. To name a few, it is equipped with a Burmester 3D surround sound system with a rear seat entertainment unit, a 64-colour ambient lighting system and an ‘Energising Comfort Control’ system that can set the climate control, air balance fragrance, ambient lighting, audio system, massaging driver’s seat and heated armrests automatically. There’s a small refrigerator for keeping your drinks cool as well! With the competition getting tougher (read the next-gen Maruti Suzuki Dzire), Honda is reportedly readying the next-generation model of its Amaze compact sedan. The new Amaze is likely to borrow design cues from its larger sibling, the City. Launched in 2013, it received its first facelift in 2016. This helped make its plane Jane interior a bit plush. However, the upcoming version promises to offer more a premium feel inside along with better space. The exterior is likely to get a thick chrome grille, LED headlamps, new alloy wheels, revised bumpers, etc. The engines – 1.2-litre i-VTEC petrol engine and 1.5-litre i-DTEC diesel motor - have proved to be sturdy and reliable for the Amaze. Hence, the Japanese carmaker is expected to retain them in the new version as well. The new-gen Audi A8, which made its debut in a Marvel movie, will be marking its entry into India this year. The Ingolstadt-based manufacturer has adorned its new limousine with ‘Level-3’ autonomous driving technology – the first production Audi to get it. With this piece of technology, the A8 is capable of driving itself on highways up to a speed of 60kmph. The ‘relaxation seats’ come with a footrest that massages your feet on the go! The limousine gets a mild-hybrid system, a 48V belt alternator starter (BAS) and a lithium-ion battery with a capacity of 10Ah. This system works in tandem with a 3.0-litre, V6 TDI diesel engine generating 286PS of power. One of the quickest beemers in the world is coming to India this year. The BMW M5, which is powered by a 4.4-litre, V8 engine, develops 600PS of power along with a peak torque of 750Nm. Paired with this motor is an 8-speed automatic transmission, which is a first for an M car. It touches the 100kmph mark in a mere 3.4seconds, whereas the 200kmph mark is achieved in 11.1seconds. Electronically limited to 250kmph, the M5’s top speed can be extended to 305kmph via an M Driver Package. The Lexus LS, which is set to be launched on January 15, 2018, will be imported to the country as a completely built unit (CBU). The 5.2 metre-long sedan will be offered with just a hybrid powertrain. Due to the above factors, expect it to cost a bomb. In terms of features, it will be equipped with a 23-speaker, 2400W Mark Levinson sound system and a four-zone climate control. Taking the convenience factor a notch higher are the 28-way electrically adjustable front seats with heating, cooling and massage functions; rear seats with a 48-degree recline function and adaptive variable air suspension system with rapid height adjustment. The hybrid LS gets a 3.5-litre, V6 petrol engine and a couple of electric motors. Together, they offer a combined power output of 355PS. Expected to be offered with an E-four electric all-wheel drive system, the engine will be mated to an e-CVT (electronically controlled Continuously Variable Transmission). Another BMW car that’s expected to hit Indian shores this year is the BMW 6-Series GT. The new Gran Turismo made its debut at the 2017 Frankfurt Motor Show and is offered with three engine options – two petrol and a diesel. It will be equipped with a 2.0-litre, four-cylinder, turbocharged petrol engine generating 260PS/400Nm and a 3.0-litre petrol motor which puts out 342PS/450Nm. The 3.0-litre diesel mill gets an inline six-cylinder configuration with along with an AWD (all-wheel drive) setup. All three engine will be mated to an 8-speed Steptronic automatic gearbox. Among the most anticipated cars of 2018, the Toyota Yaris Ativ will be pitched against the likes of the Honda City, Maruti Suzuki Ciaz, VW Vento, Skoda Rapid and the Hyundai Verna. Bringing the Yaris sedan to India makes complete sense for the Japanese carmaker as it had voiced concerns on the increased cess on luxury vehicles (Innova Crysta and Fortuner falling under it). To go around this issue, it now plans to launch more mass market cars. The Etios sedan hasn’t been able to impress buyers due to its restricted feature list and the Yaris Ativ is expected to address the same. However, the mid-size sedan may borrow engines from its Etios cousin. With Tata recently supplying the first batch of electric-powered Tigors to the state-run agency Energy Efficiency Services Limited (EESL), it’s just a matter of time before the carmaker announces it for the general public. Till now, there’s been no clarity on its specifications. However, we expect the Tigor compact sedan to offer a  range of at least 90-100kmph on a single charge. Its hatchback sibling, the Tiago, is also likely to receive an electric powertrain this year.