UP: Woman Gangraped In Front Of Her Minor Brother 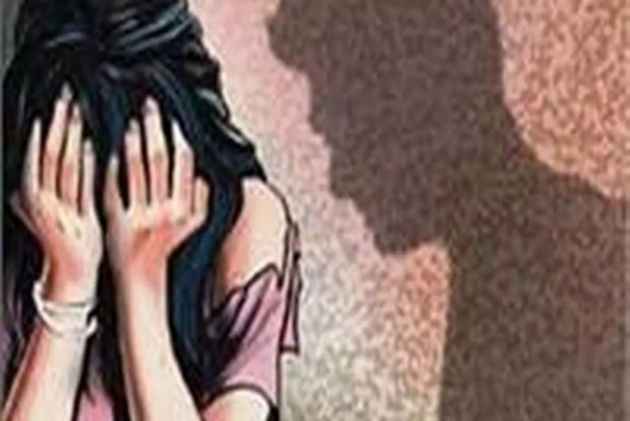 A 20-year-old woman was allegedly gang-raped by two youths at her residence in front of her minor brother in neighbouring Shamli district, police said on Monday.

Two youths, identified as Umer Khan and Amanullah, on Sunday barged into the woman's house and gang-raped her after confining her minor brother, they said.

According to police, the parents of the girl were not present at the house when the incident took place.

On the basis of the complaint lodged by victim's father, a case has been registered against the absconding accused, police said, adding that efforts are on to nab the culprits at the earliest.