UP Witnesses 60 Communal Incidents, 16 Deaths in 2017, Highest In The Country 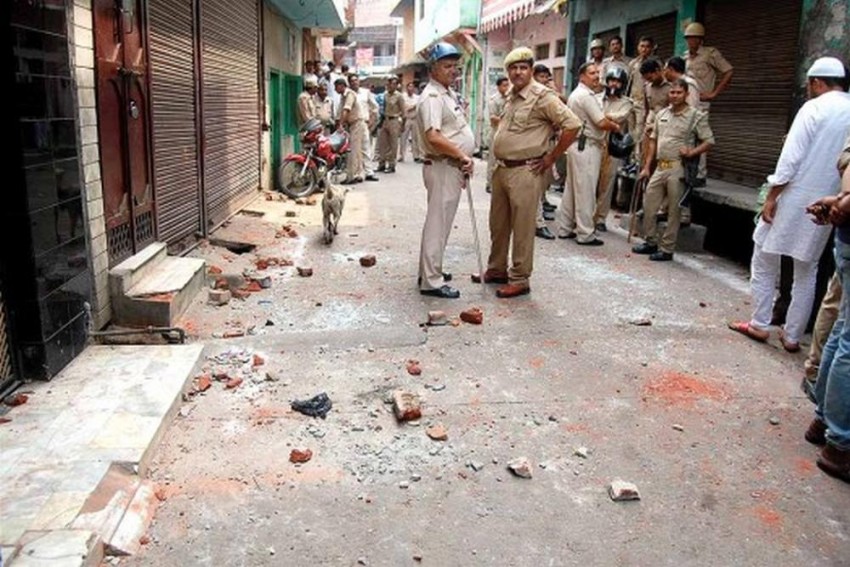 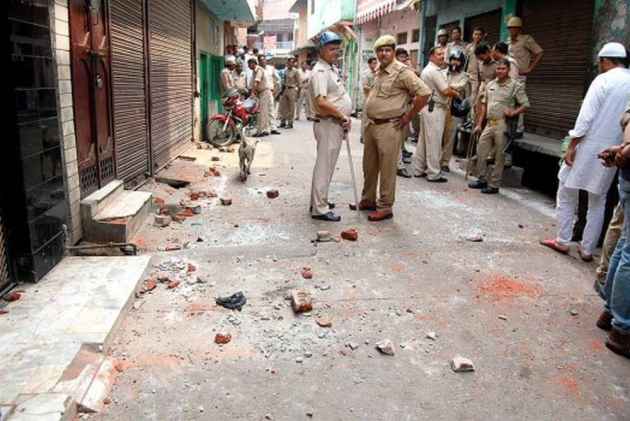 Uttar Pradesh has witnessed the highest number of communal incidents in India in 2017 with 60 incidents and 16 deaths reported from the state, according to a new data released the home ministry in parliament.

Quoting from the data, The Indian Express reports that Karnataka, Madhya Pradesh, Rajasthan and West Bengal are the other states that top the list.

According to the data, the year 2017 has witnessed a total of 296 incidents of communal violence in the country so far. A total of 44 deaths have been reported.

UP’s record on the number of communal incidents has been reported despite Yogi Adityanath’s statement in Lok Sabha after his swearing in as the chief minister that the state will witness no communal riots under his government.

While three of the states (UP, Madhya Pradesh and Rajasthan) with highest number of communal incidents are ruled by the BJP, one (Karnataka) is ruled by the Congress and one (West Bengal) by TMC.

Karnataka CM Siddaramaiah had confessed in June this year that the communal incidents in the state had hurt his government.

Bengal, which recently witnessed communal violence in Basirhat, has had 26 incidents and 3 deaths until May, as compared to 32 incidents (4 deaths) for entire 2016, the report says.

West Bengal chief minister Mamata Banerjee in July this year had accused the centre of trying to flare up riots.