The Bareilly airport is to be named 'Nath Nagri', which is believed to be an ancient name of the city for its history of having ardent worshippers of Lord Shiva. 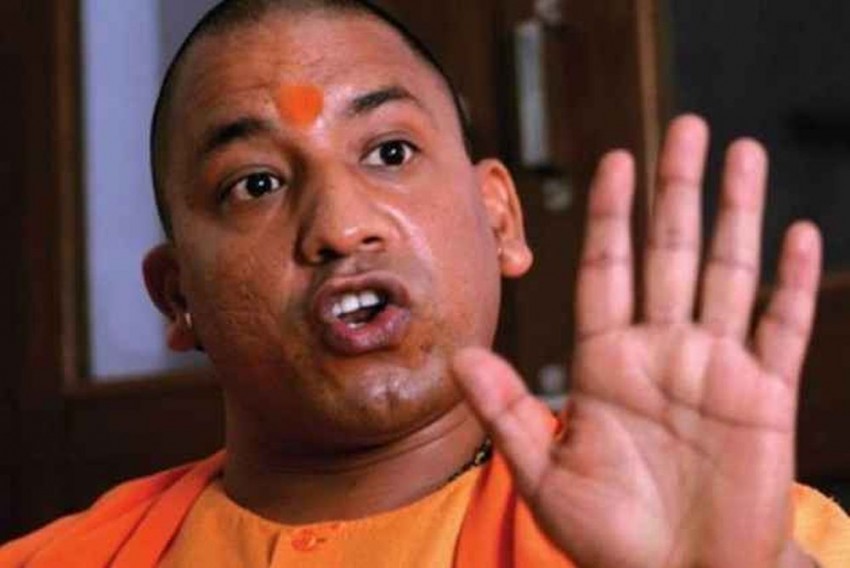 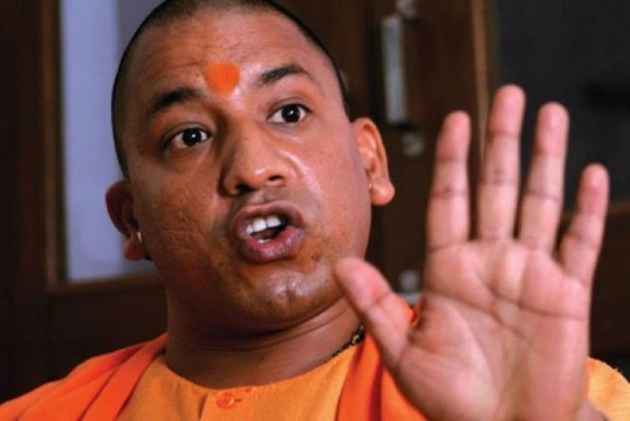 The Uttar Pradesh government has approached the Centre for its approval to rename the airports in Bareilly, Kanpur and Agra, a move that comes close on the heels of rechristening the iconic Mughalsarai Railway Station in the state after RSS thinker Deendayal Upadhyay.

Since all the three are defence airports, the state government and the Airports Authority of India are in the process of consultations at various levels to facilitate flyers under the regional connectivity scheme, an official spokesman said today.

According to a proposal from the state civil aviation department, the Bareilly airport is to be named 'Nath Nagri', which is believed to be an ancient name of the city for its history of having ardent worshippers of Lord Shiva.

Chief Minister Yogi Adityanath, who belongs to the Nath sect, had earlier renamed the civil terminals of IAF's Gorakhpur airport.

The civil terminal of Gorakhpur airport was named after Maha Yogi Gorakhnath, founder of 'Nath Pant' (monastic movement). The chief minister is the 'Mahant' (priest) of Gorakhnath temple.

"We have reached out to the Centre to get the airports renamed. A meeting with the Union Ministry of Civil Aviation is expected soon," he said.

The proposal speaks about Bareilly in great detail. It says that the city is surrounded on all sides by as many as seven Lord Shiva temples--Alakhnath, Trivatinath, Marhinath,
Dhopeshwarnath, Vankhandinath, Tapeshwarnath and Pashupatinath.

Kanpur's Chakeri airport is proposed to be named after freedom fighter Ganesh Shankar Vidyarthi. The proposal says that Kanpur was earlier known as Kanha Pur and was founded by Sachendi King Hindu Singh.

The Agra airport is proposed to be named after RSS thinker Deendayal Upadhyay.