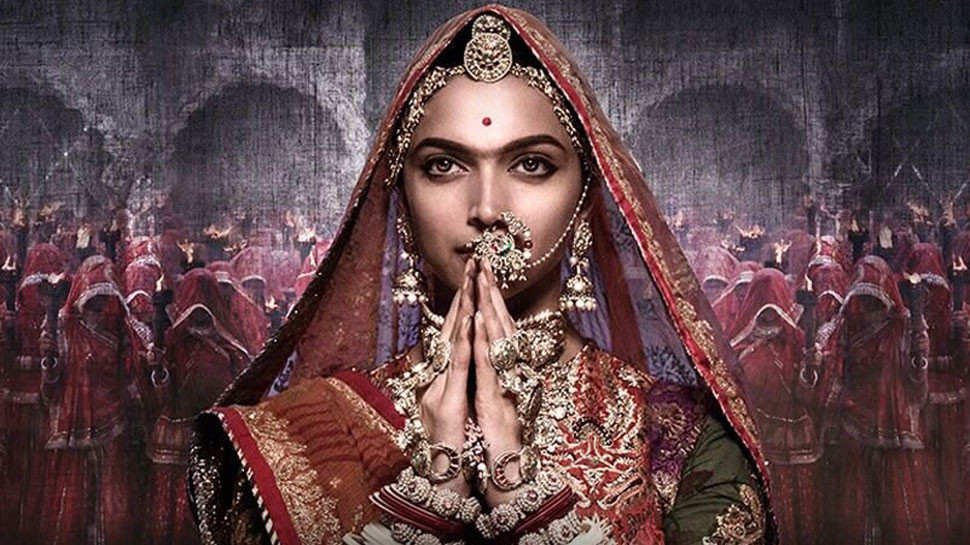 In an attempt to set on fire a cinema hall showing the controversial film "Padmaavat", two unidentified persons threw a petrol bomb inside it, police said on Sunday.

The incident took place last evening at the Chandra Talkies. The theatre is one of the three cinema halls here showing the movie, Circle Officer Harish Bhadhoria said.

The perpetrators are yet to be identified. They came on a motorcycle and tried to set the hall on fire by throwing a petrol bomb, he said.

No major damage was reported by the theatre's owners, police said.

Security was tightened at the three cinema halls -- Chandra, Maya and Karniwal -- screening the film after the incident, the officer said.

The Sanjay Leela Bansali-directed period drama has been marred by controversies since the time it went into production.

Fringe Rajput groups, including the Karni Sena, have protested against the movie alleging that it distorts history and shows Queen Padmini in "poor light". The filmmakers have repeatedly denied the allegations.