Unauthorised Constructions: 'Will Not Get Any Second Chance,' Supreme Court To Authorities 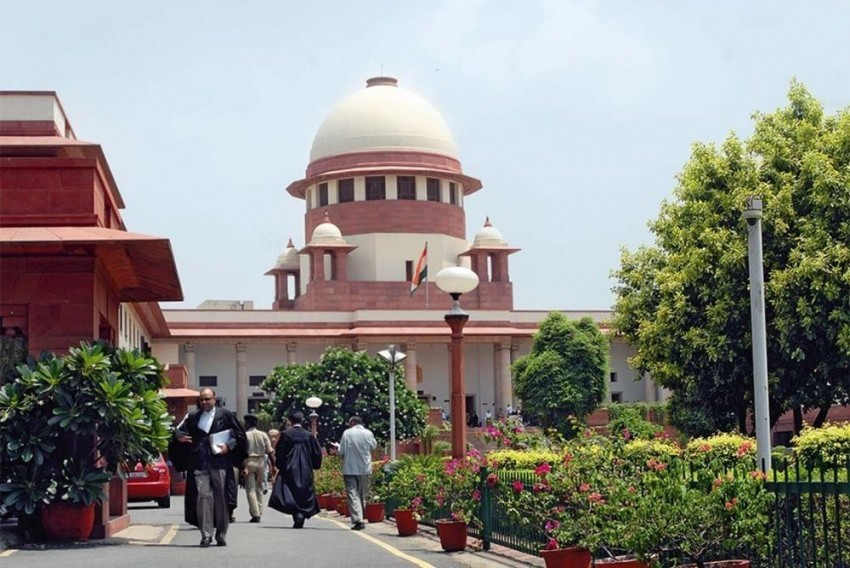 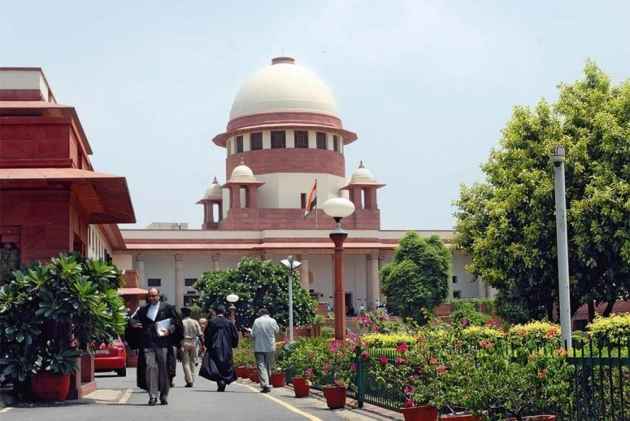 The Supreme Court today asked the Centre and other authorities to consider aspects, like health of citizens and fire safety, before deciding on the unauthorised constructions here, saying they would not get a "second chance" unless they wanted to shift the national capital like Muhammad bin Tughlaq.

Tughlaq was the Sultan of Delhi from 1325 to 1351 and he had passed an order in 1327 to shift the capital from Delhi to Daulatabad in the Deccan region of south India. He had shifted his capital back to Delhi a few years later.

The top court also asked the Centre, Delhi government and agencies like the Delhi Development Authority (DDA) and municipal corporation of Delhi (MCDs), not to make the issue of unauthorised constructions and sealing "political" and directed them to have consider these aspects in a "holistic manner".

It pointed out several issues like fire safety, disaster management, massive depletion of ground water and said these aspects must be considered while taking any decision.

"When you take a decision, you consider all these points and the issues raised by Ranjit Kumar (a senior advocate assisting the court as an amicus curiae). You are not going to get a second chance unless you want to shift the capital like Muhammad bin Tughlaq," a bench of Justices Madan B Lokur and Deepak Gupta said.

The apex court made the remarks after Additional Solicitor General (ASG) A N S Nadkarni, appearing for the Centre, said they have held meetings with all agencies concerned and proposed to set up a special task force to monitor all issues related to unauthorised constructions.

He said the task force would identify encroachments on government lands, suggest course of action to the Centre with regard to unauthorised colonies in Delhi and also oversee effective enforcement of applicable laws by the local bodies, particularly regarding violations and unauthorised constructions.

Nadkarni said the task force, with the help of other agencies, would take immediate action regarding removal or demolition of encroachment and unauthorised constructions on public roads, streets, footpaths, pavements, parks or public space.

"Make sure that fire and disaster management, especially in schools, are taken into account," it said while referring to a recent report that raised the issue of lack of fire safety in schools.

"The school thing is very frightening. Children will be burnt to death. What happened in Kamala Mills, Uphaar tragedy, we all know," the bench said, adding there was a massive depletion of groundwater also.

"It is well known that in commerical establishments like hotels and restaurants, usage of water is much higher than residential establishments. Water is going to come from groundwater only. Yamuna is dry. Groundwater concern is very, very high, so far as Delhi is concerned. For the rest of India, it is also a concern," Justice Lokur said.

The apex court also warned the authorities that no second chance would be there and they cannot afford to commit any mistake now as they already have in the past 30 years.

When the ASG said the task force would monitor these aspects, the court said there was no point in saying all this unless the laws were not implemented and enforced.

As Nadkarni pointed out about the task force's proposed immediate action of demolition of encroachments, the bench said, "you have to keep in mind the poor. In some countries, they do not do anything in rainy season and the monsoon".

The bench posted the matter for further hearing on April 18 after an advocate, assisting the court as an amicus, said he would go through the note placed on record by the ASG and then respond to it.

During the hearing, when Nadkarni said that the court-appointed monitoring committee has raised the issue of revenue records being fabricated or lost, the bench wondered why these records have not been digitalised yet.

"Have the records in Delhi not been digitalised? In Himachal Pradesh, it was done some 10 years ago," Justice Gupta said.

The top court is hearing arguments on the validity of the Delhi Laws (Special Provisions) Act, 2006 and subsequent legislations which protect unauthorised construction from being sealed.

The apex court had earlier ordered restoration of its 2006 monitoring committee to identify and seal such offending structures. The committee, comprising K J Rao, former advisor to the Election Commissioner, Bhure Lal, chairman of Environment Pollution (Prevention and Control) Authority, and Major General (Retd) Som Jhingan, was set up on March 24, 2006, by the court.