The residents later took the teenagers to a hospital in an auto-rickshaw but they succumbed to their injuries on the way. 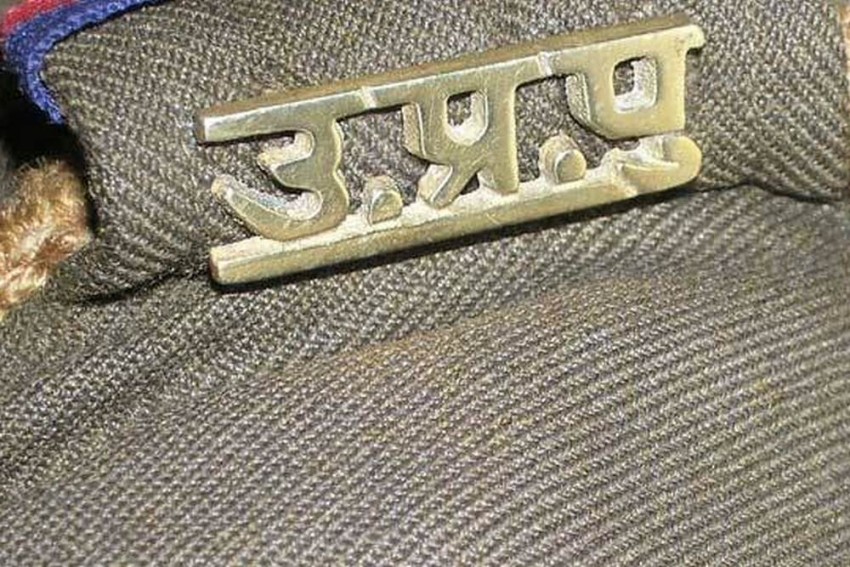 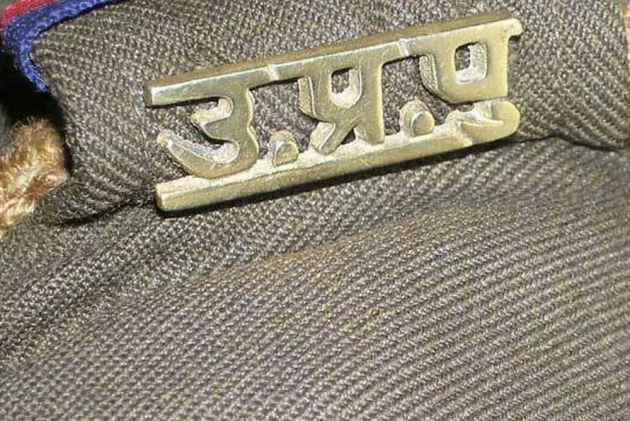 Three cops in Uttar Pradesh's Saharanpur have been suspended after they refused to ferry two injured youth to a hospital saying "their blood will spoil the patrol vehicle."

Both the 17-year-old boys, Arpit Khurana and Sunny, who were bleeding profusely after an accident, died on the spot, reported Hindustan Times.

The victims laid motionless on the road after their motorcycle met with an accident. Subsequently, the residents of teh area, unable to lift the boys due to lack of a vehicle, called emergency 100 number to call the cops.

According to the report, the patrol vehicle reached the spot only to become "mere spectators". Other people present at the site tried to flag down passing vehicles for help, but to no avail. The policemen, meanwhile, continue to stand around, reported NDTV.

A 3-minute video that has been doing rounds on the social media, shows the locals pleading in front of the apathetic cops.

Even after repeated requests by the locals, the policemen duo refused to budge. "If the car gets washed after getting dirty in all this blood, then where will we sit all night," said a cop as they waited there.

The residents later took the teenagers to a hospital in an auto-rickshaw but they succumbed to their injuries on the way.

Meanwhile, SP City Prabal Pratap Singh said that this incident is serious and strict action will be taken against responsible policemen.

In 2016, the Uttar Pradesh government implemented a statewide system of police patrolling through a project called Dial 100 that gave the police more vehicles for prompt action.