They will be formally conferred the Magsaysay Award during formal presentation ceremonies to be held on August 31, 2018 at the Cultural Centre of the Philippines. 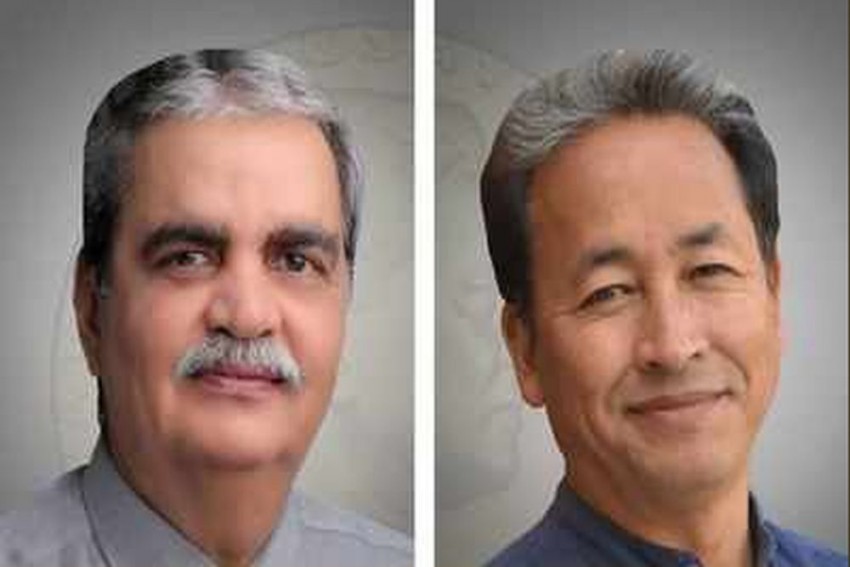 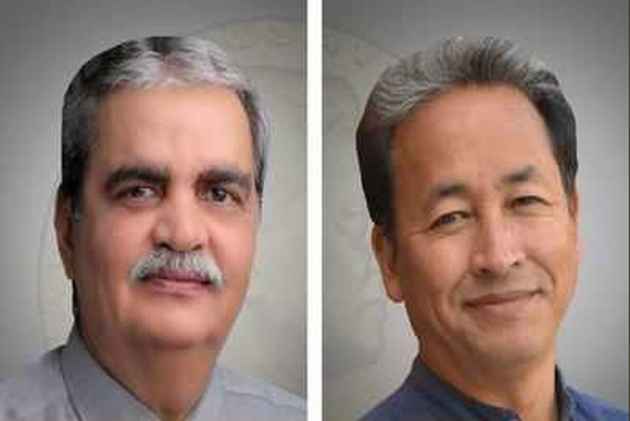 Two Indians Bharat Vatwani and Sonam Wangchuk are among the winners of this year's Ramon Magsaysay Award, regarded as the Asian version of the Nobel Prize.

The two are among six individuals declared winners on Thursday.

Vatwani is being recognised for "his tremendous courage and healing compassion in embracing India's mentally-afflicted destitute, and his steadfast and magnanimous dedication to the work of restoring and affirming the human dignity of even the most ostracized," the Ramon Magsaysay Award Foundation said in its citation for the winner.

Wangchuk, 51, is being recognised for "his uniquely systematic, collaborative and community-driven reform of learning systems in remote northern India, thus improving the life opportunities of Ladakhi youth, and his constructive engagement of all sectors in local society to harness science and culture creatively for economic progress, thus setting an example for minority peoples in the world," it said.

READ ALSO: ‘Phunsukh Wangdu’ Wonders Why Too Many Students Fail Exams In Ladakh

Youk Chhang from Cambodia, Maria de Lourdes Martins Cruz from East Timor, Howard Dee from the Philippines and Vo Thi Hoang Yen rom Vietnam are other winners of the award.

The Ramon Magsaysay Award Foundation President Carmencita Abella said the winners "are clearly Asia's heroes of hope, moving their societies forward through their unequivocal pursuit of the larger good.

"In genuine solidarity with the disadvantaged and marginalised, each one has addressed real and complex issues with bold, and creative, and pragmatic action that has engaged others to do likewise. The results of their leadership are manifest in the changed lives of the many they have influenced," she said.

"All are unafraid to take on large causes. All have refused to give up, despite meagre resources, daunting adversity and strong opposition. Their approaches are all deeply anchored on a respect for human dignity, and a faith in the power of collective endeavour," she said.

Established in 1957, the Ramon Magsaysay Award is Asia's highest honour. It celebrates the memory and leadership example of the third Philippine president after whom the award is named, and is given every year to individuals or organisations in Asia who manifest the same selfless service and transformative influence that ruled the life of the late and beloved Filipino leader.

This year's Magsaysay Award winners will each receive a certificate, a medallion bearing the likeness of the late President, and a cash prize. They will be formally conferred the Magsaysay Award during formal presentation ceremonies to be held on August 31, 2018 at the Cultural Centre of the Philippines.