The BJP had also promised a complete ban on illegal slaughterhouses in the state, sending orders to police stations to take firm action against them. 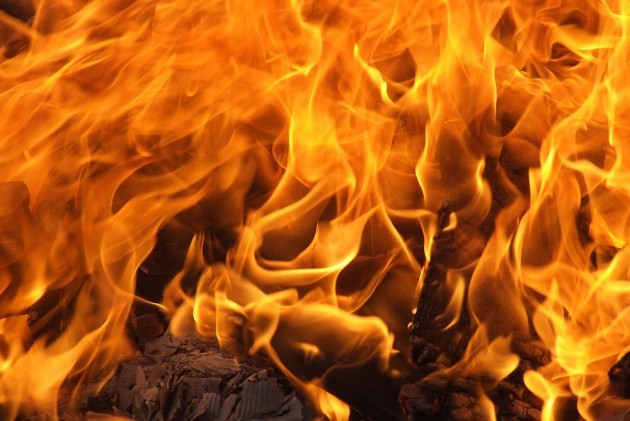 Two days after Yogi Adityanath took an oath to be the 21st Chief Minister of Uttar Pradesh, three meat shops have been set on fire by a mob in Hathras.

A report by the NDTV quoted  the police as attributing the fire to 'anti-social elements'.

There have been protests in the area after the incident, the report added.

The 44-year old priest politician shut down two slaughterhouses on Monday, claiming them to be illegal.  The BJP had also promised a complete ban on illegal slaughterhouses in the state, sending orders to police stations to take firm action against them.