CBI director Alok Kumar Verma had been summoned by the Supreme Court which was unhappy over the "unduly long time" taken by the agency in probing the cases of alleged extra-judicial killings and fake encounters in Manipur. 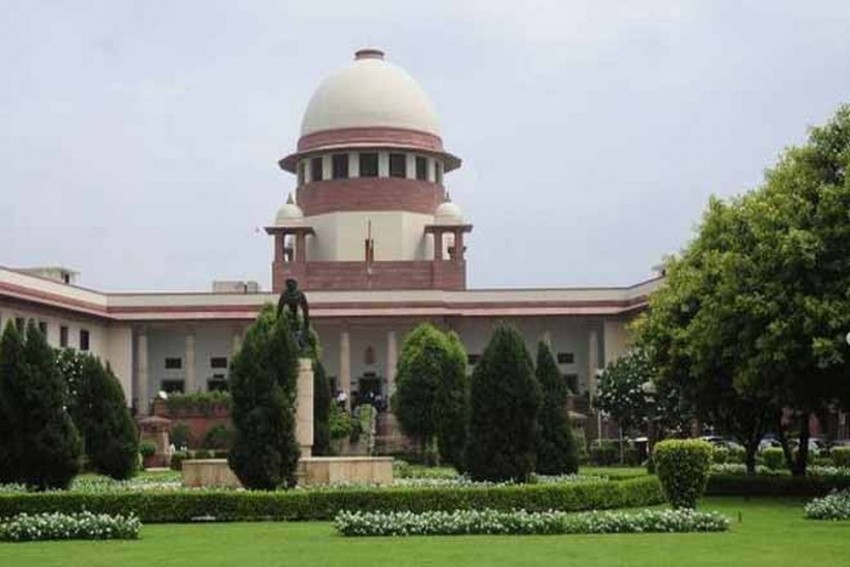 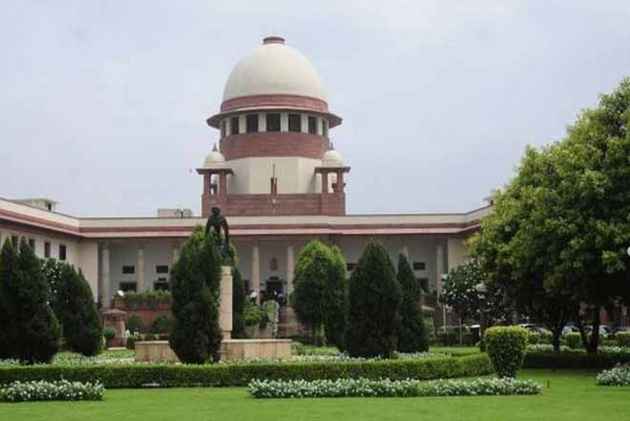 The CBI Director told the Supreme Court on Monday that two chargesheets have been filed in cases of alleged Manipur fake encounters by the Army, Assam Rifles and state police, and five more final reports will be filed in separate cases by August 31.

CBI director Alok Kumar Verma had been summoned by the top court which was unhappy over the "unduly long time" taken by the agency in probing the cases of alleged extra-judicial killings and fake encounters in Manipur.

A bench of justices M B Lokur and U U Lalit was told by the agency's director that 14 persons have been charge sheeted for the alleged offences of murder, criminal conspiracy and destruction of evidence related to Manipur encounter cases.

The agency also told the court that by August 31, five more final reports will be filed in separate encounter cases of Manipur and that probe in 20 more Manipur encounter cases will be completed by December end.

The court, however, left it to the CBI director and SIT in-charge to take a call on whether those charge sheeted for the offence of murder in the encounter cases in Manipur need to be arrested or not.

The court then posted the matter for further hearing on August 20.

Terming the SIT probe as "snakes and ladders", the top court had earlier expressed dissatisfaction over the progress made so far and said it would like to know from the CBI Director what steps must be taken to ensure that the investigation into the cases are completed early and final reports filed "as expeditiously as possible".

The court, which is hearing a PIL seeking a probe into as many as 1,528 cases of alleged extra-judicial killings in Manipur, had on July 14 last year constituted the SIT and ordered lodging of FIRs and probe into them.