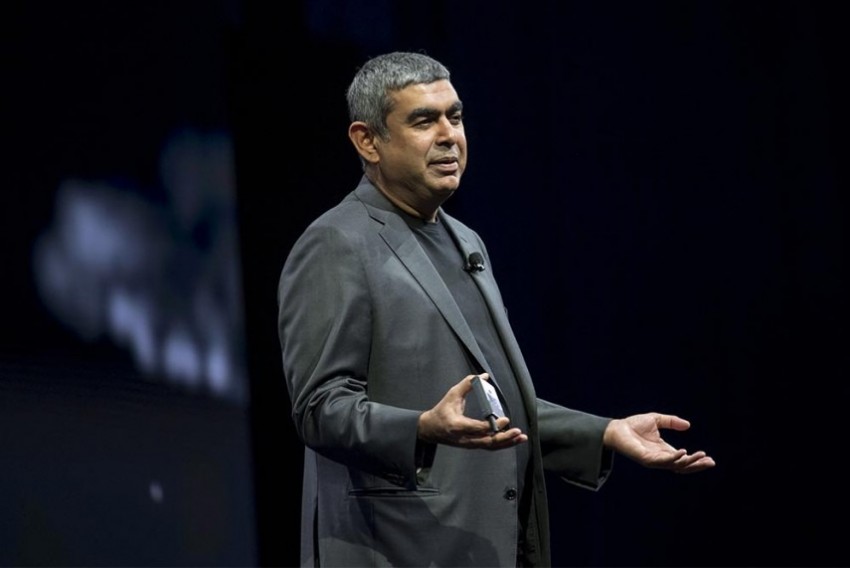 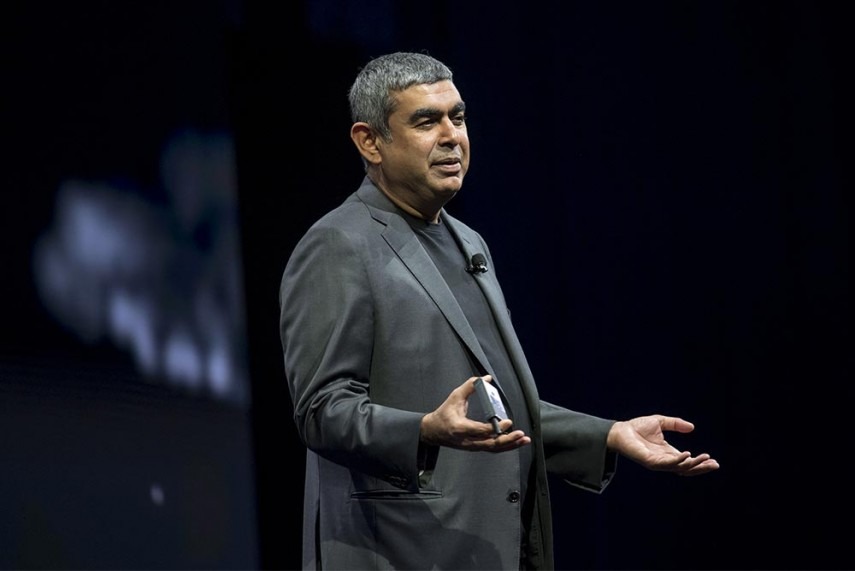 The White House on Tuesday sold Infosys’ announcement to hire 10,000 Americans in the next two years as a political win.

"We're glad to see companies like Infosys see opportunity in the American economy again," Ninio Fetalvo, a White House spokesman, said in a statement to The Washington Post.

Trump rode to power on an assortment of promises, which included bringing back jobs, particularly from the overseas. In power, Trump floated an gamut of policy ideas, including protective tariffs and Twitter shaming, in an effort to influence companies to stay on American soil.

Infosys, which has around 2,00,000 people globally on its rolls, will hire locals in the US following visa curbs by the Trump administration that made sending engineers to the US costly. The move would also mean increase in labour costs for the company in the US.

IT firm Infosys will also open four centres in the US in a bid to woo the Trump administration, which has been critical of outsourcing firms who he alleges snatched away American jobs.

The first of the four innovation centres for new technologies like artificial intelligence (AI) and machine learning will open in August in Indiana, the home state of US Vice President Mike Pence. The centre is expected to create 2,000 jobs for American workers by 2021, Infosys CEO Vishal Sikka told PTI.

The North American market accounted for over 60 per cent of Infosys' USD 10.2 billion revenue in the 2016-17 fiscal.

Sikka, however, said these steps were not being taken just to mitigate the impact of stricter visa norms in the US.

He said over the last three years, there has been an increase in the use of new technologies like AI and virtual reality and even the traditional projects are becoming highly automated.

"As work becomes more next-gen, you need a more healthier mix of global and local talent and so you need to re-think the traditional, what has historically been called 'global delivery model', and bring in a lot more talent locally," he added.

Over the past few weeks, there has been a growing sentiment of protectionism across various markets, including the US, that are seeking to safeguard jobs for locals and raising the bar for foreign workers.

The US had also accused Infosys and its larger rival, Tata Consultancy Services, of "unfairly" cornering the lion's share of the H-1B work visas by putting extra tickets in the lottery system. Every year, the US grants 65,000 H-1B visas while another 20,000 are set aside for those with US advanced degrees.

In IT firms' defence, industry body Nasscom had said these two companies accounted for only 7,504 -- 8.8 per cent -- of the approved H-1B visas in 2014-15. At the end of March 2017, Infosys had over 2 lakh people on its payroll. Tech companies use work permits like H-1B visa (in the US) to send engineers to work on client sites.

Indian Oil Companies To Revise Fuel Prices Daily, Will Roll Out In Five Cities From May 1, Says Report