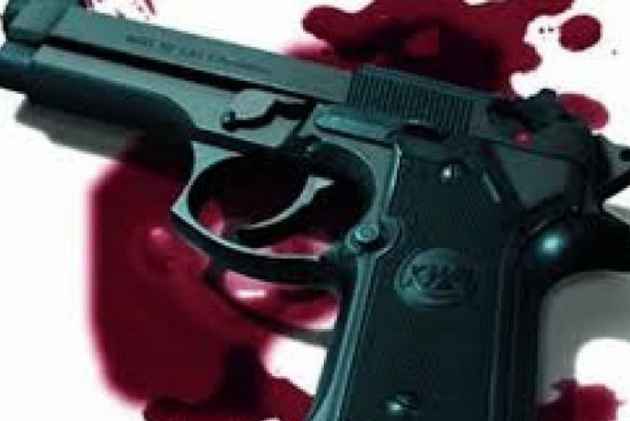 Barely two months after journalist Shantanu Bhowmic working for a local news channel in Tripura was hacked to death while covering between CPI(M) and IPFT supporters, another journalist was shot dead on Tuesday allegedly by a jawan of the 2nd Tripura State Rifles (TSR).

The scribe, Sudip Datta Bhaumick, was gunned down around 2 pm inside the headquarters of the 2nd battalion of TSR at R K Nagar near here, West Tripura SP Abhijit Saptarshi said.

"After reaching the spot, we found the journalist lying in a pool of blood. We took him to G B Hospital in Agartala where the doctors declared him brought dead," Saptarshi said.

One TSR constable has been arrested in this connection, the SP said.

“Sudip Datta Bhaunik, a senior journalist with my newspaper, had gone to meet the Commandant of the 2nd TSR at RK Nagar after obtaining due appointment from him. But when he reached there he had an altercation with a PSO of the Commandant outside the latter’s office, during which the PSO shot at him. Sudip died on the spot,” Subal Dey, editor of Syandan Patrika, a leading Bengali newspaper of Agartala told The Indian Express.

On September 20 this year, a journalist from a local TV news channel in Agartala was abducted and allegedly hacked to death in West Tripura district while covering the agitation and road blockade by the Indigenous People's Front of Tripura (IPFT).

Superintendent of Police of West district, Abhijit Saptarshi said Santanu Bhowmik, a journalist from 'Dinrat' news channel, was covering the agitation and road blockade by the IPFT at Mandai when he was hit from behind and abducted.

Later, Bhowmick was found with serious stab injuries and was rushed to Agartala Medical College and Hospital where doctors declared him brought dead, the SP said.