There was a time when Kishore Kumar breathed life into virtually every hit song picturised on Bollywood superstars – from Dev Anand’s iconic toothless smile to Rajesh Khanna’s immortal winks. 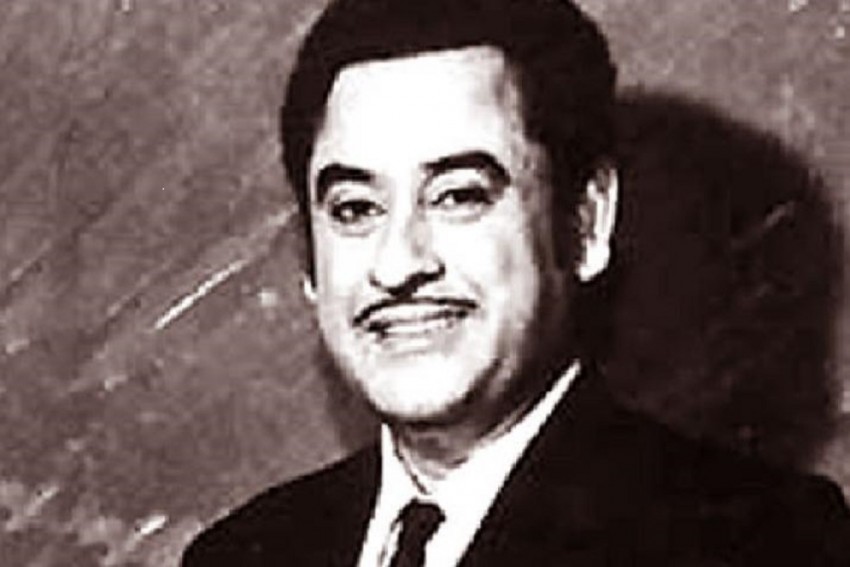 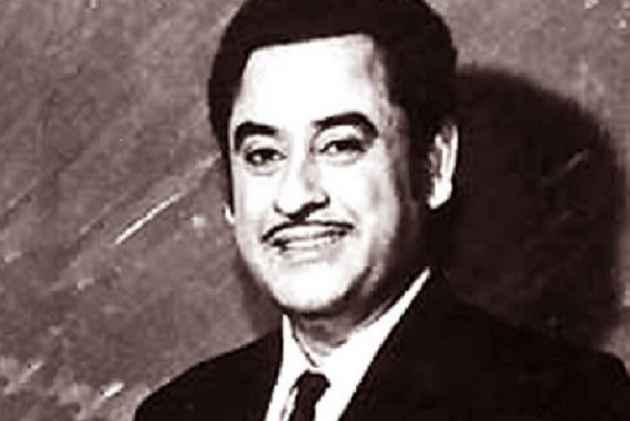 There was a time when Kishore Kumar breathed life into virtually every hit song picturised on Bollywood superstars – from Dev Anand’s iconic toothless smile to Rajesh Khanna’s immortal winks.

Wihle Kishore Kumar’s unmatched singing talent is legend, very few actually talk about his acting skills. He had been an extremely good film maker, composer, lyricist, producer and screen writer too. Everybody in the Hindi film industry including his fans knows him as Kishore Kumar, but his real name was Abhas Kumar Ganguly. Born in a Bengali family, the legendary star of the Hindi film industry looked up to singing and acting icon, KL Saigal. In his Bollywood stint, the versatile star acted in 86 films and did playback in 1,188 films. He was a self-made talent and had no formal training in music or acting.

How did his journey as a multifaceted star start? He came to Mumbai with his brothers Ashok Kumar and Anup Kumar. His elder brother, Ashok Kumar wanted him to be an actor, but he himself wanted to be a singer like his idol Saigal. After several rejections in his initial years, he was finally noticed by music director Salil Chowdhury and his first successful song was Chota Se Ghar Hoga in the film Naukri(1954).

The legendary star dominated the Hindi film industry for many decades – when it comes to Bollywood music, there was a time when nobody could think beyond Kishore Kumar. His sense of humour and way he could modulate his voice was something unique. He was one of those versatile singers that the industry ever had.

From soft romantic numbers to peppy songs, he has given the industry which very few have achieved so far. Not just in the Hindi film industry, Kishore Kumar left his mark in several other Indian languages including Bengali, Odia, Gujrati, Marathi, Assamese and Kannada. This unschooled singer knew also had an uncanny sense of humour and he was one of those stars who could make his funny image in the film industry appear fashionable.

The star truly lived his life to the fullest, having an equally colourful personal life. He was married four times. Lesser known facts of Kishore Kumar: when he planned to get married to Madhubala, his family was dead against this relationship as she was a Muslim. But Kishore Kumar converted to Islam and changed his name to Karim Abdul. Like all talented men, he is remembered for his eccentricity and passion in every sphere of his life!