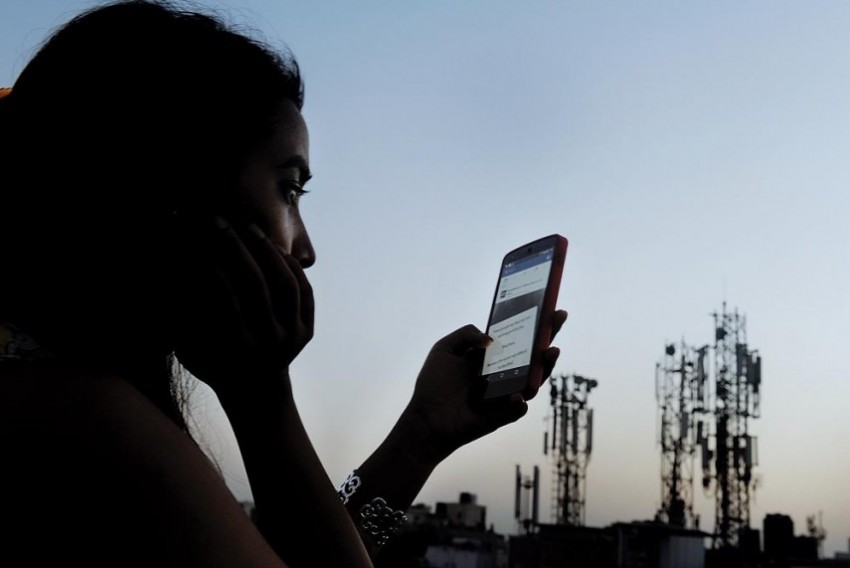 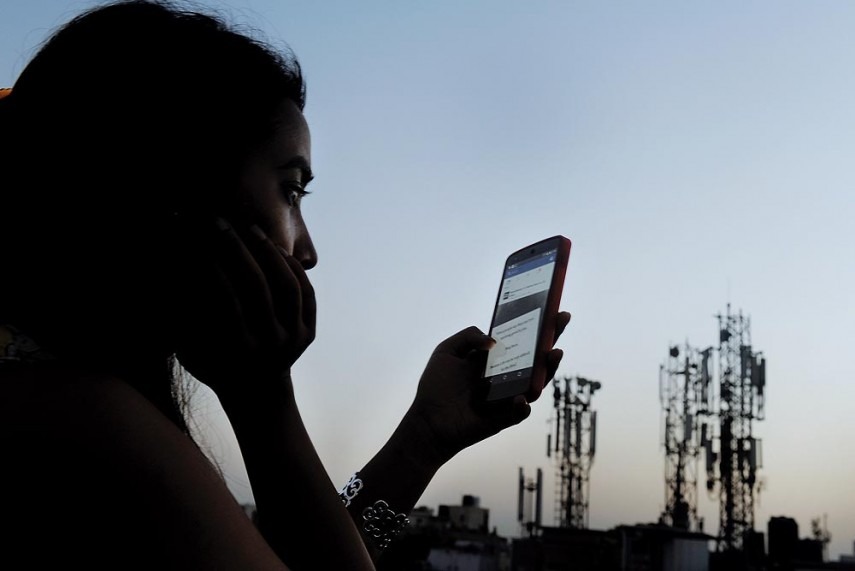 Trai has imposed penalties on leading operators, including Reliance Jio, Bharti Airtel, Vodafone and Idea Cellular, for failing to meet various Quality of Service benchmarks in the December quarter, according to a source.

Around Rs 31 lakh fine has been imposed on Reliance Jio, the newest entrant in the telecom sector whose aggressive offerings have led to a bruising tariff war in the market.

The penalty on Mukesh Ambani's Reliance Jio for December quarter is on account of Trai-defined service quality parameters including Point of Interconnect congestion, accessibility of call centres and customer care, and also those pertaining to termination or closure of service complied to within the stipulated seven days, according to the source.

The fine imposed by the Telecom Regulatory Authority of India (Trai) relates to multiple circles or service areas in which the company operates.

An e-mail sent to Reliance Jio seeking their response on penalties remained unanswered.

Trai Chairman R S Sharma had recently confirmed that "financial disincentive" has been levied on operators for December quarter 2017, but had declined to divulge details.

Trai has been maintaining that it does not wish to name specific operators or penalties slapped on them for not meeting the service quality criteria. Accordingly, it has never published this information either on its website or through a statement.

The fines imposed on Idea Cellular adds up to about Rs 28-29 lakh for the December quarter.

The penalties are to do with benchmarks on call drops, metering and billing, both pre-paid and post-paid, accessibility of call centre or customer care and its timelines (measuring the response time to a customer for assistance), for various circles.

Bharti Airtel -- currently the largest telecom operator in the country -- has been fined to the tune of about Rs 23 lakh for the three months ended December, the source said.

Its penalties are on account of non-compliance on parametres entailing metering and billing (postpaid and prepaid) and accessibility of call centres, and stipulated response time on operators answering calls for specific circles.

In case of Vodafone - whose operations in India are planned to be merged with Idea Cellular - penalties add up to about Rs 9 lakh for non-compliance of select criteria. These are time-bound refund of deposits after closure, response time for calls answered by operators, as well as call drops.

Idea Cellular, Vodafone, and Bharti Airtel did not respond to e-mails seeking their comments on the development.

Other operators who have been slapped with penalties include Aircel and Bharat Sanchar Nigam Ltd (BSNL). BSNL and Aircel could not be reached for comments.

In an interview to PTI recently, Sharma had said that the regulator has also issued showcase notices to operators who have not met call drop norms for the March quarter.

Trai had earlier tightened the rules and asked players to abide by its new quality of service benchmarks from October 1, 2017.

Under new rules, call drops are measured at mobile tower level instead of telecom circle level. Trai was of the view that average calculated at circle level may hide many issues.

Trai proposed financial disincentive in the range of Rs 1-5 lakh in a graded penalty system depending on the performance of a network, with stringent fines for repeat violations under the new Quality of Service (QoS) rules, that are applicable on various service areas.However, there is a cap of Rs 10 lakh on financial disincentive.

Also, earlier rules did not address temporary issues in telecom networks like non-functioning of mobile towers or geographical issues like network quality in an underserved town. Many other parameters too were tightened, and the regulator fixed benchmark for radio-link timeout technology (RLT) -- purportedly used by operators for masking call drops.

Will Get Data On Black Money Parked In Swiss Bank By Next Year, Says Piyush Goyal