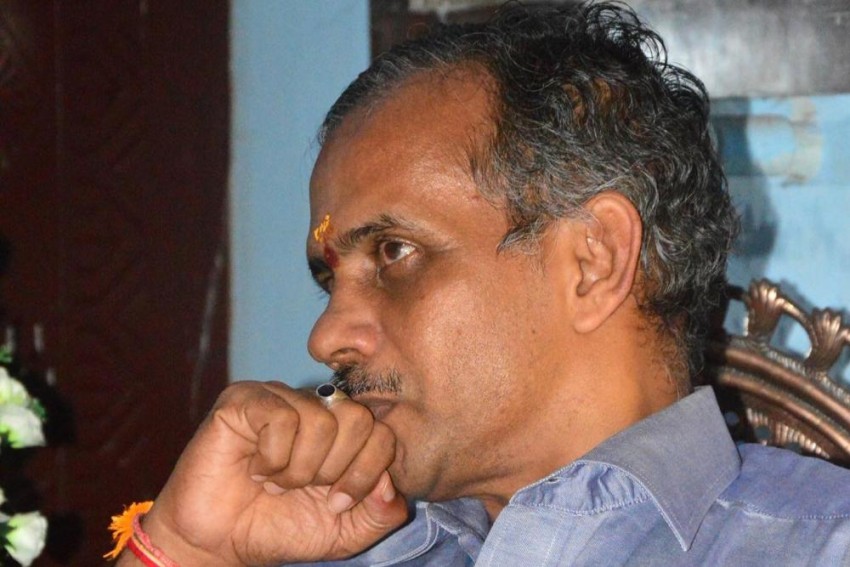 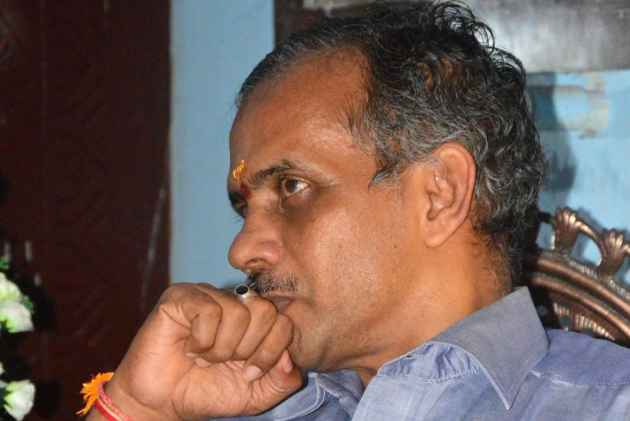 A top RSS functionary has alleged Congress ploy in the four senior Supreme Court judges’ open criticism against the Chief Justice of India, and sought action against them.

J. Nandakumar, the national convenor of Prajna Pravah and RSS all India executive committee member, has questioned the timing of the judges’criticism and linked it with the reopening of anti-Sikh riot case, Ram janmabhhumi case and the formation of the National Judicial Appointment Commission.

“The campaign against Dipak Misra, maligning the CJI (a constitutional post) baselessly and asking his impeachment a day after he ordered reopening of Sikh riots case and is set to pass judgement on Rama-janmabhumi case shows the power of ecosystem,” he said in a Facebook post.

“The judges collegium, everyone knows is a part of the "ecosystem" created over the last 7 decades and has always thwarted efforts to let "outsiders"come in the circle. It was this collegium which Modi Government wanted to dismantle through NJAC and wanted that people's representatives should have a say in Judges appointment. The entire Judiciary ably supported by Congress derailed the entire activity and refused to comply,” he said.

He also termed the judges’ criticism as “trade unionism” and sought action against them quoting retired Delhi High Court judge R.S Sodhi mistakenly referring to him as retired SC judge.

“As retired SC Judge RS Sodhi said, ‘These four judges have formed a union. There are 23 other judges as well. This trade unionism to malign the office of CJI is immature and uncalled for. These 4 judges have no right to sit in the highest court and must be impeached.’ I agree with Justice Sodhi,(sic)” he added.

In his five pointers listed in his Facebook post, Nandakumar, who belongs to Kerala, also linked the Congress to the whole episode.