To Set An 'Example', Kerala To Reduce Petrol, Diesel Prices By Rs 1 From June 1

The petrol price in the state on Wednesday was Rs 82 per litre, while for diesel it was Rs 75. 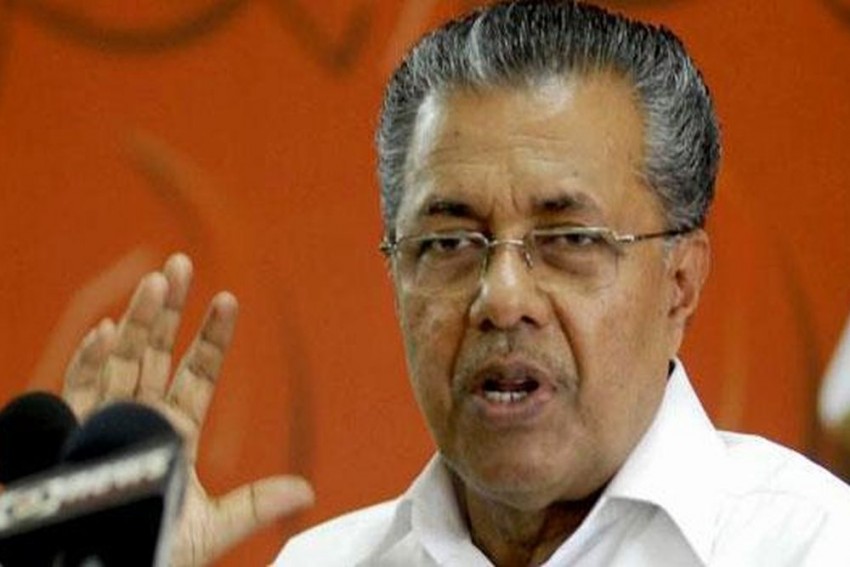 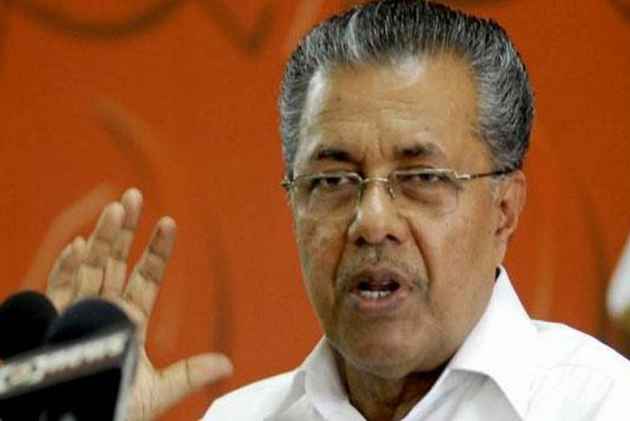 Amid soaring fuel prices, Kerala chief minister Pinarayi Vijayan on Wednesday said petrol and diesel prices in the state would be slashed by Rs 1 per litre from June 1.

A decision in this regard was taken at the state cabinet on Wednesday.

The reduction would cause a yearly loss of Rs 509 crore to the state exchequer on the tax front, he said.

The petrol price in the state on Wednesday was Rs 82 per litre, while for diesel it was Rs 75, he said.

"The Centre should reduce the rising fuel prices as it was causing severe hardship to the common man", Vijayan said, adding that by reducing the petrol and diesel prices in Kerala, the government has set an example for the Centre to follow.

Even as international crude oil prices are coming down, fuel prices in the country were going up, he claimed.

The state-owned oil companies on Wednesday blamed clerical error for announcing a cut of up to 60 paise in petrol and diesel prices and clarified that it was just a 1 paisa cut that will be in effect.

State-owned oil companies on Wednesday morning announced reduction in petrol price by 60 paise to Rs 77.83 a litre and diesel by 56 paise to Rs 68.75 in Delhi. Within hours of the announcement, they revised the cut to just 1 paisa a litre each.

"The reduction was supposed to be 1 paisa but due to a clerical error the price prevalent on May 25 was communicated as today's price," a senior official of Indian Oil Corp (IOC), the nation's largest fuel retailer, explained.

The marginal reduction comes after 16 consecutive price increases since May 14 when fuel retailers ended a 19-day pre-Karnataka poll hiatus to pass on a spike in global oil rates.

In all, petrol price was increased by Rs 3.8 per litre and diesel by Rs 3.38 in that fortnight.

Prices vary from state to state depending on local sales tax or VAT. Delhi has the cheapest price among all metros and most state capitals.