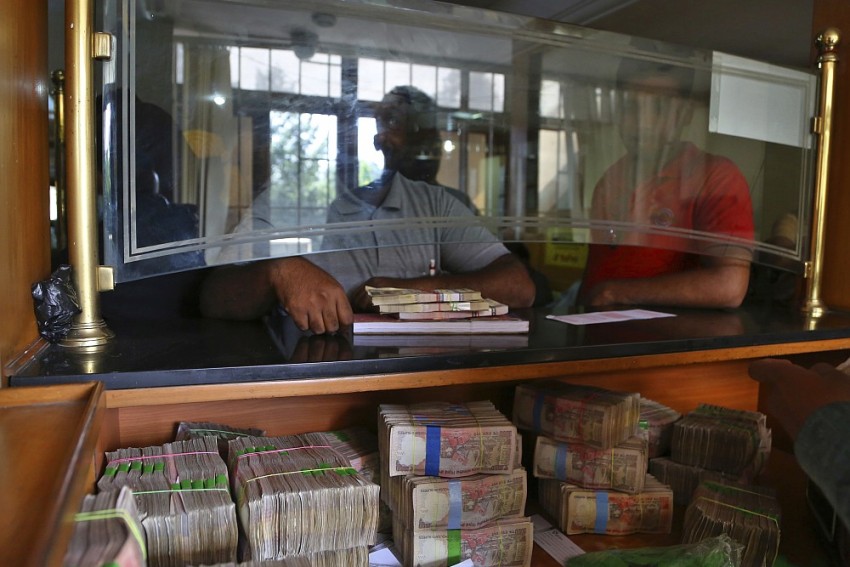 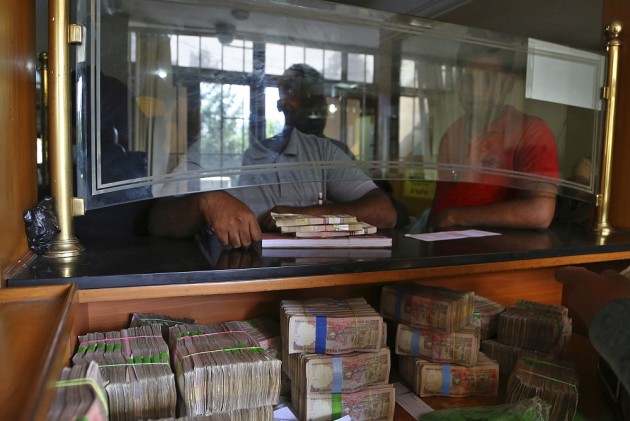 As expected, residents of Delhi thronged banks and ATMs from early morning on Thursday to deposit their money in denominations of Rs 500 and Rs 1000 or to get Rs 100 notes as the Government had banned these high value currencies (Rs 1000 and Rs 500) on Tuesday, in an attempt to clamp down on black money and counterfeit currency.

However, despite all the inconveniences caused by demonetisation, people of Delhi are taking it quite positively as they feel that the government's decision is a significant step towards curbing black money.

“It is definitely creating a lot of problems for people like us. But whatever the Prime Minister is doing, it is definitely worth it,” claimed 52-year-old Ambika, who has taken a half day leave from work to get her money exchanged.

Meanwhile, the banks are also trying their best to ease out the problems of their customers. Many of them are issuing tokens to people, asking them to come back at a specified time to collect or deposit their cash.

For 26-year-old Ananya, the experience has been really positive. “I came to the bank around 9.30 or so. They were very cooperative and said that the deposits are happening right now but the withdrawals are going to happen later. So they gave me a token and asked me to come back by 11am. I came back and I got my money exchanged.”

However, a majority of them were not as lucky as Ananya. Some of the banks had already run out of cash by 11.30 am and had to send their customers back. Few of them even complained of the un-cooperative and arrogant attitude of bank employees.

Huge rush in the banks has also been giving a tough time to senior citizens. With no separate queues for elderly people, they are forced to stand in long queues amid all the chaos
.
Interestingly, in spite of facing so many difficulties, people of Delhi are not complaining much.

“There will be few problems in the beginning. But it is for the greater good. So it is okay. We are ready to co-operate with the decision if it will help curb black money,” said another resident.