School Education Minister K A Sengottaiyan said the state's stand was the National Eligibility-cum-Entrance Test (NEET) should be conducted only once a year. 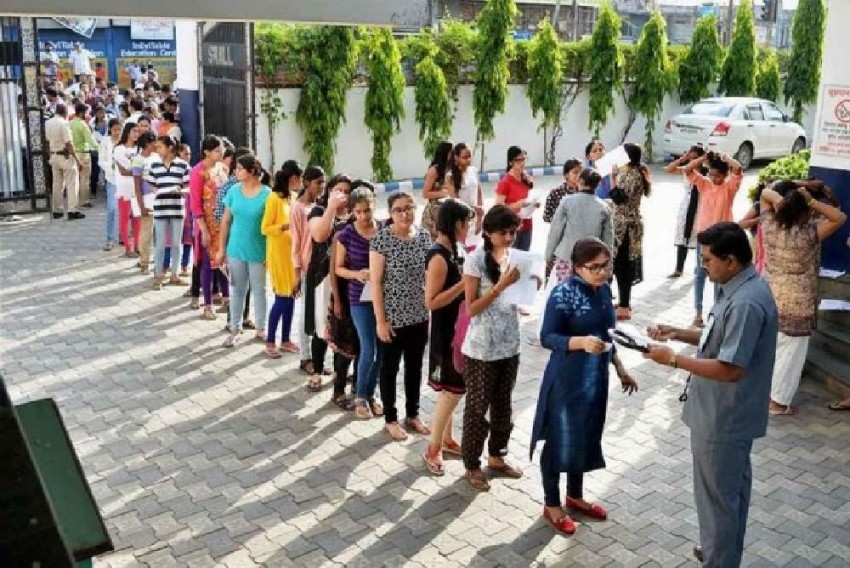 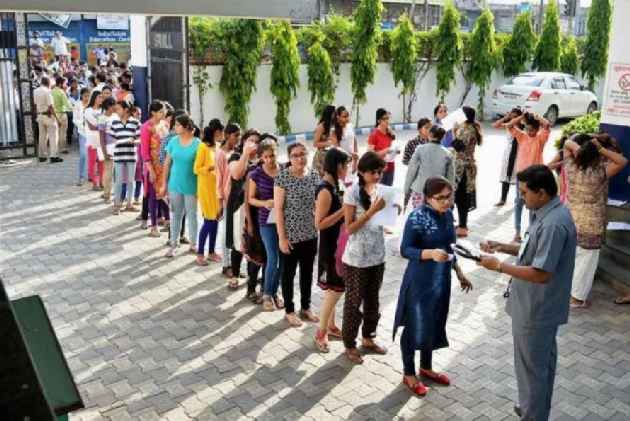 The Tamil Nadu government on Sunday opposed the Centre's decision to conduct NEET twice a year, while the opposition DMK slammed Union government for "creating confusion" over the exam for entry into medical colleges.

School Education Minister K A Sengottaiyan said the state's stand was the National Eligibility-cum-Entrance Test (NEET) should be conducted only once a year.

"We will take the matter to the notice of the Chief Minister (K Palaniswami) and further take it up with the Prime Minister (Narendra Modi) and the Union Minister concerned," he told reporters at Coimbatore.

He said students cannot appear for NEET twice in the same year as a "six-month period will be short."

Responding to the announcement, DMK Working President M K Stalin slammed the Centre for "creating confusion" over NEET everytime, and accused it of "shattering" the medical education dreams of rural students.

He also reminded the Centre of the state's demand for an exemption from NEET and urged the Centre to ensure Presidential nod for two Bills on this issue.

Stalin said medical education aspirants from rural areas, especially those from government schools, hardly had computers or knowledge about computers and wondered how the BJP government at the Centre did not factor in this point before deciding to conduct NEET online.

"The proposal to hold NEET online is a conspiracy to make medical education remain out of reach of rural students," the Leader of Opposition in the Assembly said.

In order to ensure equality, the BJP government at the Centre should immediately withdraw the decision to hold NEET online and also get the President's approval for the two bills on NEET exemption, he said.

NEET has been a sensitive issue in Tamil Nadu, with political parties opposing it right from day one. The protests against NEET escalated following the suicide of an anti-NEET petitioner, S Anitha, last year, after she failed to clear the exam.

Recently, another girl had also taken the extreme step, allegedly over her failure to clear NEET.