The 52-year-old actor was in the middle of shooting "Race 3" but it is not clear whether his work is complete on the film. 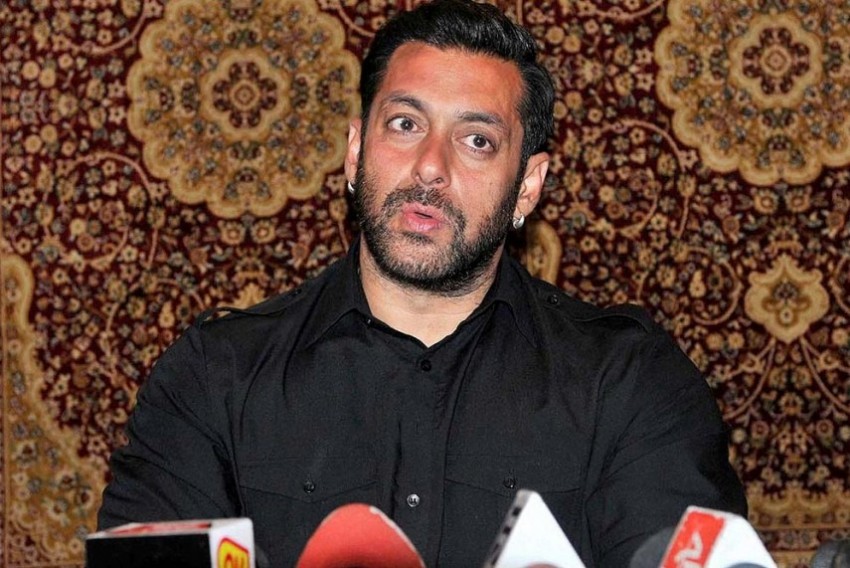 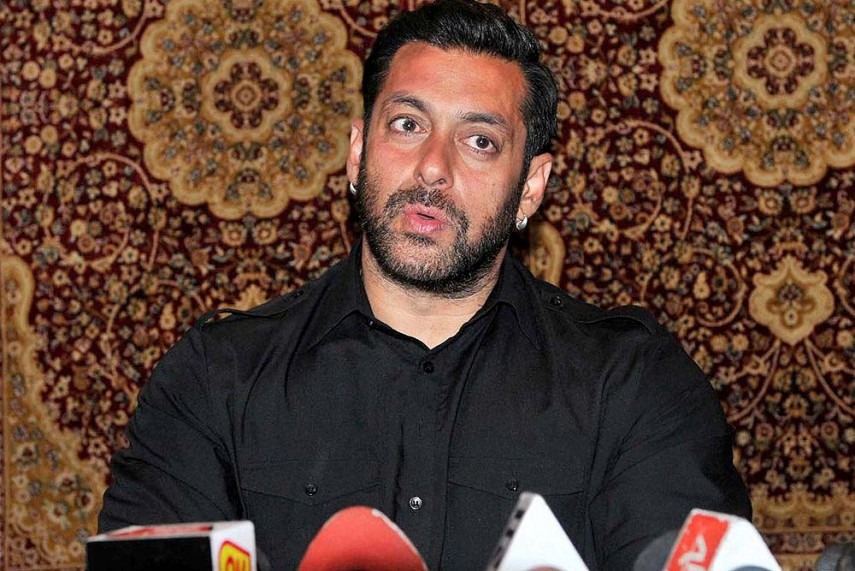 Bollywood superstar Salman Khan, who was today sentenced to five years in jail in the 1998 black buck poaching case by a Jodhpur court, has Rs 400 to Rs 600 crore riding on him in the industry and the verdict will affect three major film projects, according to trade analysts.

The 52-year-old actor was in the middle of shooting "Race 3" but it is not clear whether his work is complete on the film, being directed by Remo D'Souza.

"Whatever is left of 'Race 3' will have to be completed soon because the film is releasing in June. 'Kick 2', 'Dabangg 3' and 'Bharat' were yet to start so there isn't much monetary loss. It is a huge loss to the industry and trade as he is a big star who guarantees big success," trade analyst Komal Nahta told PTI.

"'Race 3' has Rs 125-150 crore riding on it. For other films, not money but may be time has gone. He has not started any other film so it isn't that films will be stuck. He may have planned it like that knowing that April 5 is the date of the judgement," Nahta added.

Trade analyst Girish Wankhede also maintains that it is a big blow to the industry as Salman has been extremely profitable as a brand with back-to-back blockbusters to his credit.

"All his films make a minimum of Rs 200 crore. Three films have already been announced. 'Race 3' is the biggest Eid release. So approximately 600 crore are riding at the box office," Wankhede told PTI.

The trade insiders believe that besides the films, the actor's endorsement deals and TV appearances will also be negatively affected.

"There is about Rs 400 crore riding on him, including Rs 150 crore on 'Race 3' and signing amounts and rights of films such as 'Bharat', 'Dabangg 3' etc and the TV show 'Dus Ka Dum' and TV commercials," Amod Mehra, trade analyst, told PTI.

"'Race 3' is almost complete, only dubbing is left so I don't think any of the films would be affected by the verdict... As other films have just been announced," Mehra said.