Curiouser and curiouser. The Mole letter contains Indian spellings and many other curiosities: 'Shri Jaswant Singh may like to advise his publishers to suspend the sale of this book till the authenticity of the letter is established'. 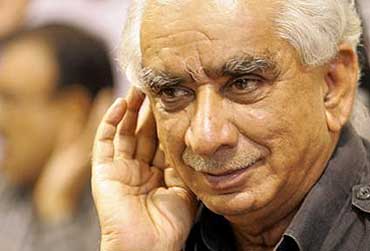 The copy of the letter purported to have been written by a senior American diplomat based in India to a US Senator in 1995 as reproduced by a leading magazine in its latest issue contains many curiosities. Some of them are mentioned below:

I noticed many other such curiosities in the letter. I got a strong impression that this was a disinformation piece drafted in India by an Indian and not by a US diplomat.  Shri Jaswant Singh  may  like to advise his  publishers to suspend the sale of this book till the authenticity of the letter is established.