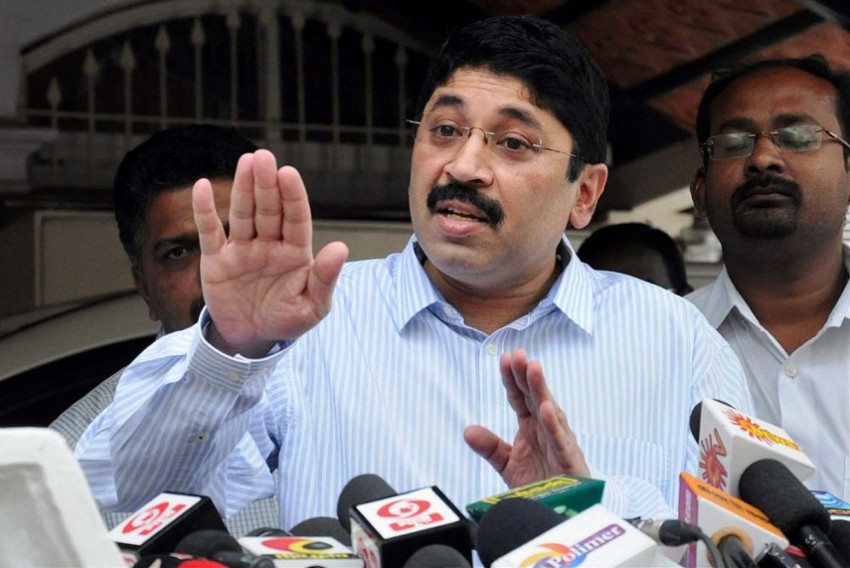 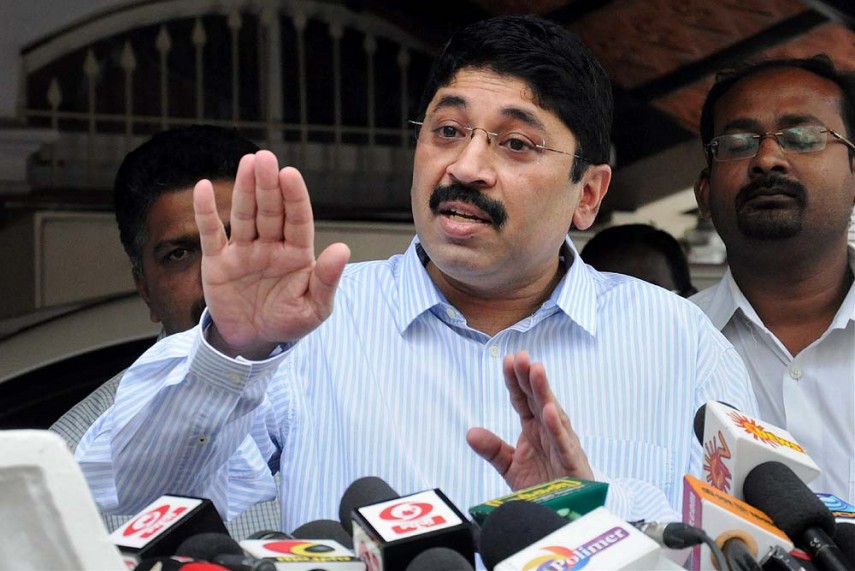 The Supreme Court on Monday dismissed former Union telecom minister Dayanidhi Maran's plea and asked him to face trial in the case connected to the alleged setting up of "illegal" telephone exchanges to benefit his brother Kalanithi Maran's Sun TV Network.

Maran had challenged the Madras High Court's July 25 decision setting aside a CBI court order discharging him in the case.

A bench of Justices Ranjan Gogoi and R Banumathi and Navin Sinha said it was not inclined to interfere in the matter and all the allegations could be dealt with during the trial.

The case relates to when Dayanidhi, a grandnephew of DMK chief M Karunanidhi, was minister for communications and information technology in the UPA 1 government.

The CBI has alleged he misused his official position and got private telephone exchanges installed at his residences in Chennai. These were used for Sun Network's business transactions.

According to the CBI, over 700 high-end telecommunication lines were installed at the Maran's residences in Boat Club and Gopalapuram areas of the city for which bills were not raised, causing the exchequer a loss of Rs 1.78 crore.