Waiting period for Tata’s first ever sub-4m SUV goes up to 6-8 weeks! 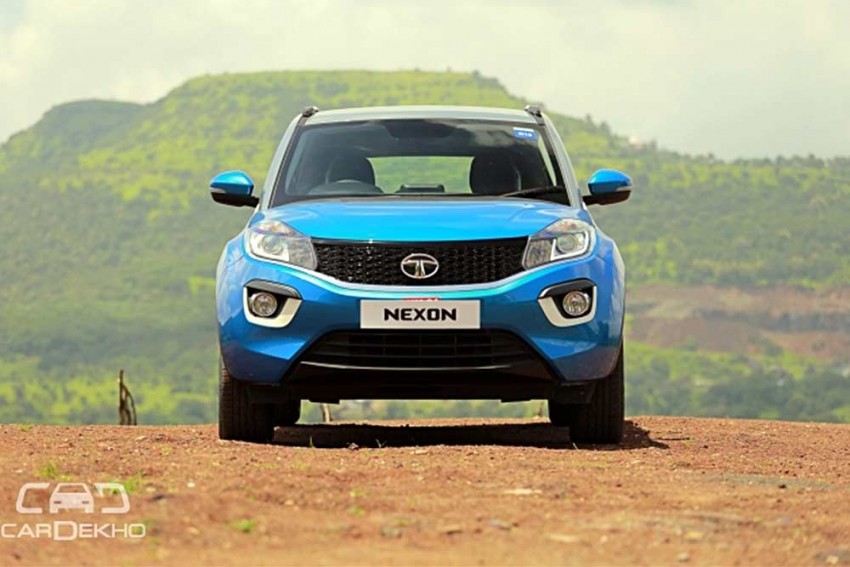 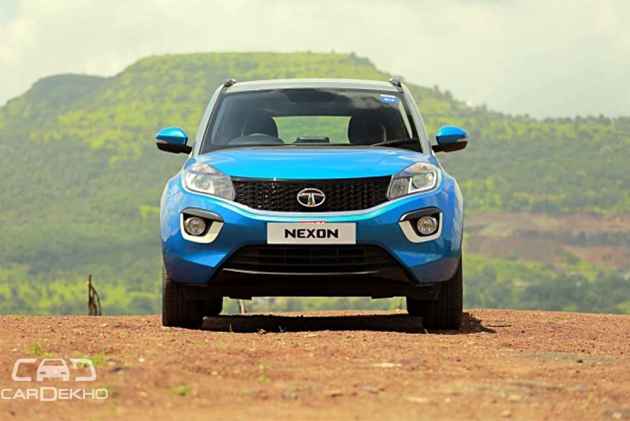 Tata Motors has definitely stirred things up in the sub-4 metre crossover segment with the Nexon’s pricing. It not only undercuts its direct rivals like the Maruti Suzuki Vitara Brezza and the Ford EcoSport, but also popular cross-hatches like the Honda WR-V and the Hyundai i20 Active. As soon as the prices were announced, it was understood that Tata was going for the kill and that the Nexon will have a huge waiting period. And that’s exactly what is happening now!

The Tata Nexon is available in four trims and is priced between Rs 5.86 lakh and Rs 9.44 lakh (ex-showroom New Delhi). While pre-bookings for the Nexon began on September 11, 2017, several dealers across the country have revealed the waiting period depending on the variant. Let’s take a look:

Tata Nexon’s Specs At A Glance