Home  »  Website  »  Automobiles  »  Tata Harrier To Be On Display In Delhi, Mumbai & 9 Other Cities
Car Review

Tata Harrier To Be On Display In Delhi, Mumbai & 9 Other Cities

Those who have booked the Harrier will get a chance to experience it first-hand. Read to see if its coming near you 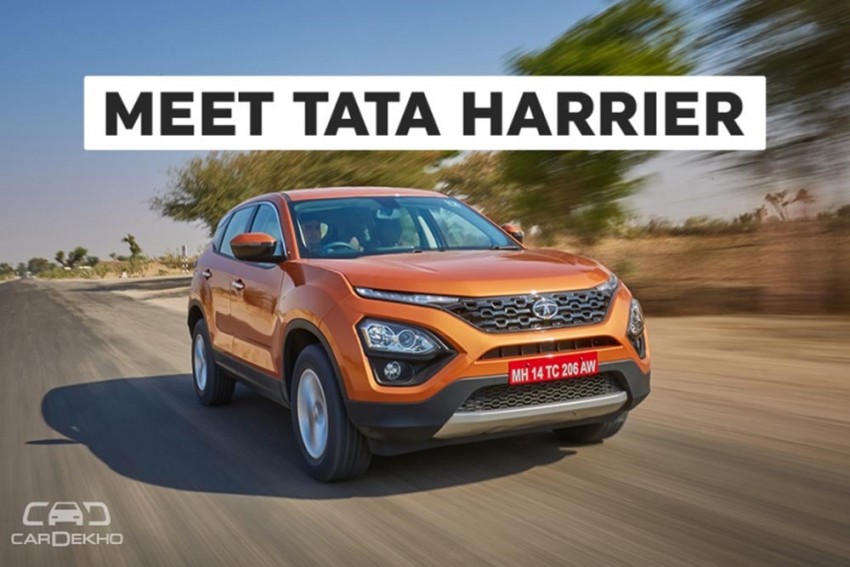 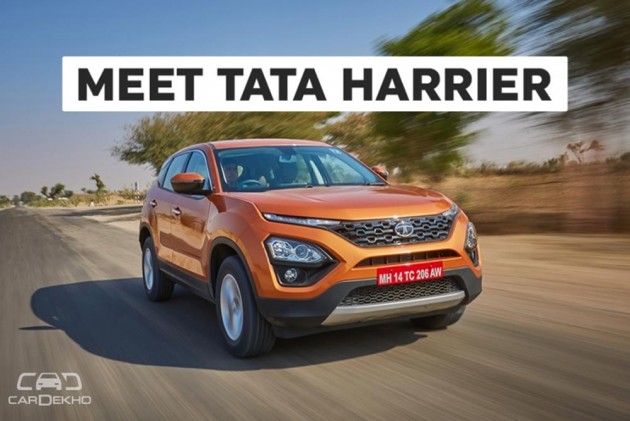 The Tata Harrier has managed to create a buzz unlike any other Tata car before it. Now, prospective buyers and enthusiasts finally get a chance to see it in the flesh. The H5X Concept is what people saw last at the 2018 Auto Expo and the Harrier is the final road-ready version of it. Well, Tata Motors has now announced that it will be showcasing the Harrier in various cities before the launch in mid-January 2019. 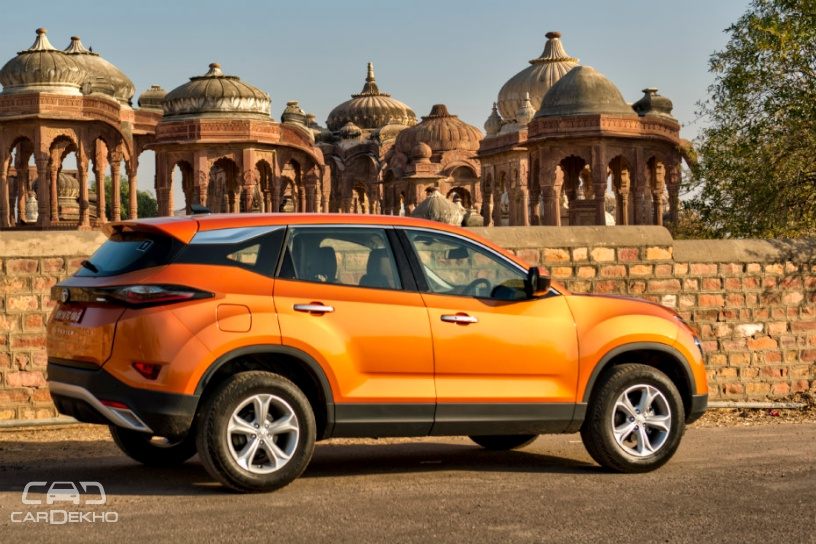 Tata will be taking the Harrier to the following cities and displaying it at the respective venues, starting from 18 December, 2018: 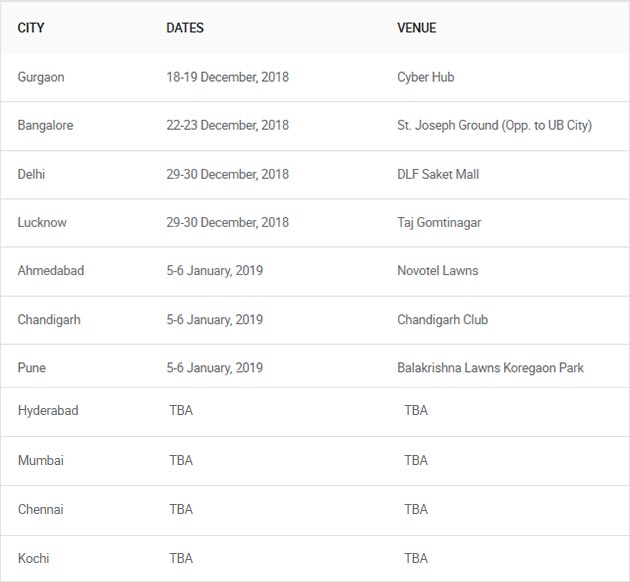 Tata says the Harrier will be on display from 9AM to 9PM at the above locations. However, the timings are subject to change depending on the venue’s business hours. More importantly, Tata will host a special preview between 9AM and 11AM for people who have already pre-booked the Harrier 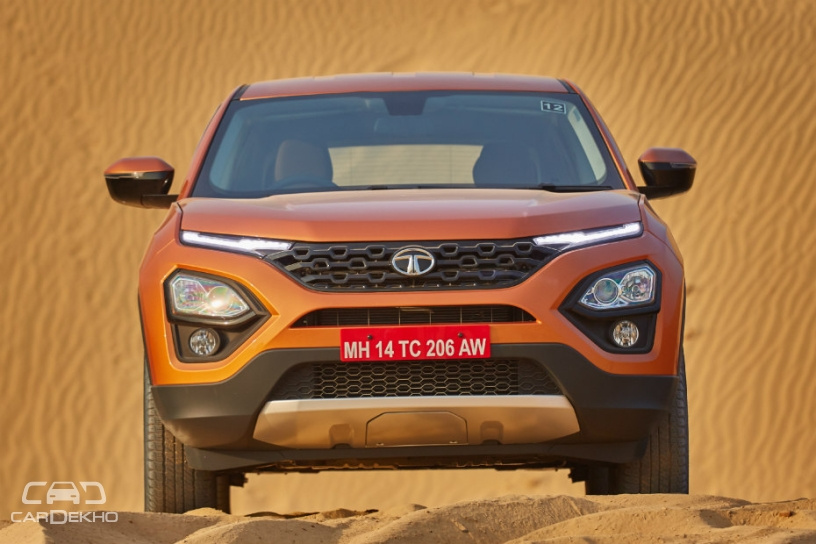 The final dates of the Harrier’s display tour will be announced later. The Harrier will be offered in four variants, all of which are powered by the a 2.0-litre Kryotec diesel engine paired to a 6-speed manual transmission.

We also know what colours will be offered at the time of launch. The new Tata SUV is likely to compete against the Jeep Compass and Hyundai Tucson, with launch prices expected to be in the range of Rs 13 lakh to Rs 18 lakh (ex-showroom). 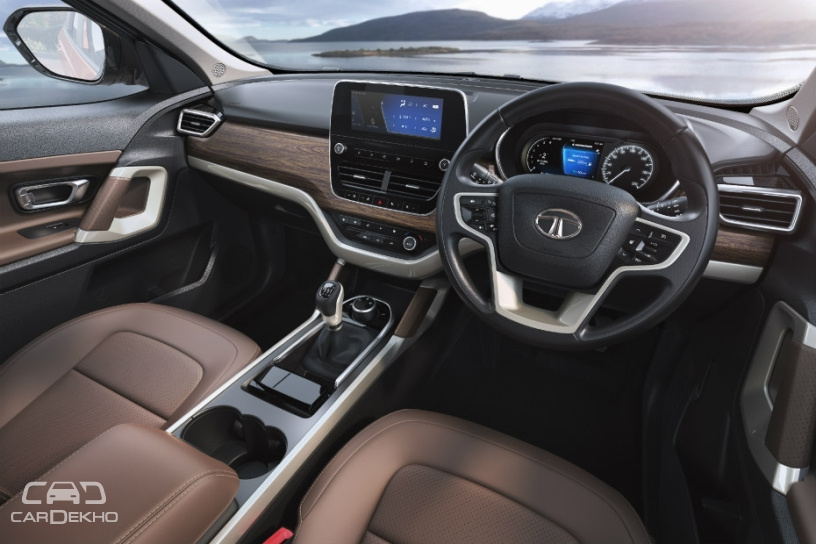