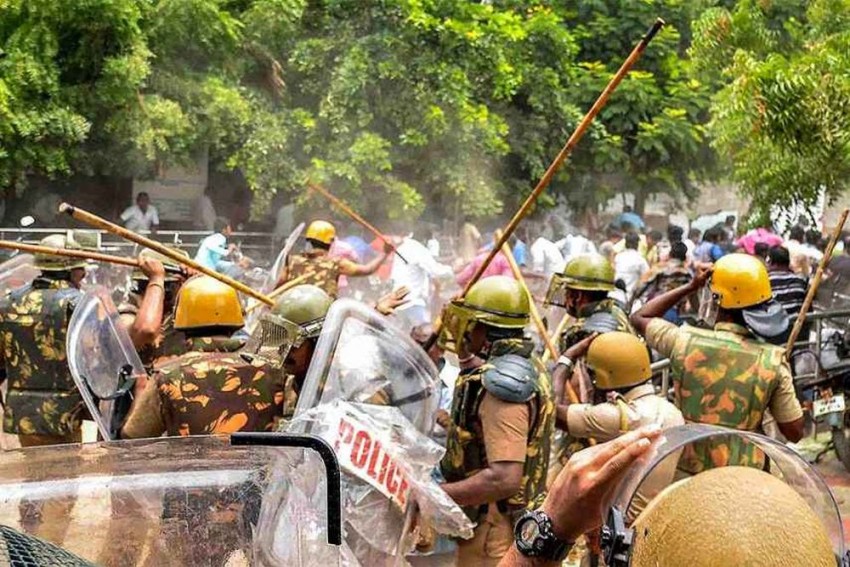 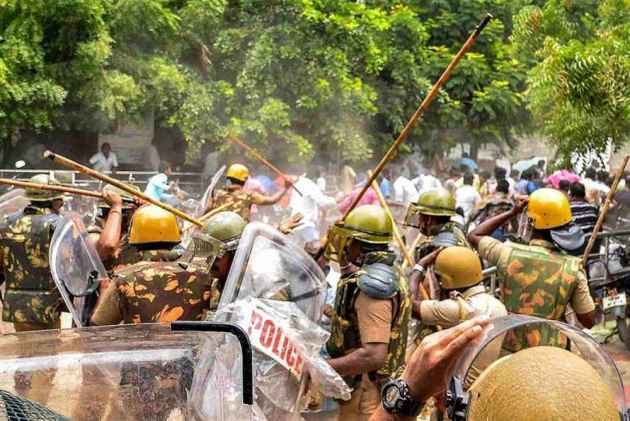 The Tamil Nadu government today issued an order directing the state Pollution Control Board to seal the Vedanta group's copper plant and close it down "permanently" following last week's violent protests during which 13 people were killed in police firing.

The Government Order (GO) said it endorsed the recent closure direction of the Tamil Nadu Pollution Control Board, and also asked the TNPCB to "seal the unit and close the plant permanently".

The document cited the Constitution's directive principles of state policy (Article 48-A) enjoining protection of environment and provisions of the Water Act, 1974, to order the permanent closure of the copper factory "in the larger public interest".

It referred to the PCB order of April 9 refusing to renew its consent to allow Vedanta's copper smelter plant at Tuticorin to operate.

The order recalled how on May 23 the TNPCB had issued directions for closure of the unit and disconnection of power supply to it. The power supply was disconnected a day later.

Chief Minsiter K Palaniswami said the government has issued the GO in deference to the sentiments of the people.

The locals were protesting for the closure of the factory for 99 days. Protesters turned violent on May 22, the 100th day of their stir, and 13 people were killed in police action against them last Tuesday and Wednesday.