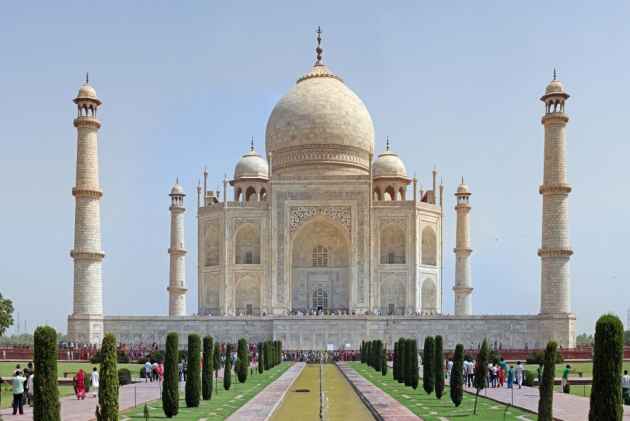 As heavy rain continues to lash several parts of Uttar Pradesh, a pillar of the entry gate to the world famous Taj Mahal monument collapsed on Thursday.

The pillar located on the southern entry gate of the monument fell due to rain on Thursday past midnight, according to sources.

No casualties have been reported as of now.

In another rain-related incident, about 50 km from Agra, three children died in Mathura district on Wednesday after a tin roof of their one-room house collapsed. The incident took place when their parents, who happen to be daily wage labourers were not at home.