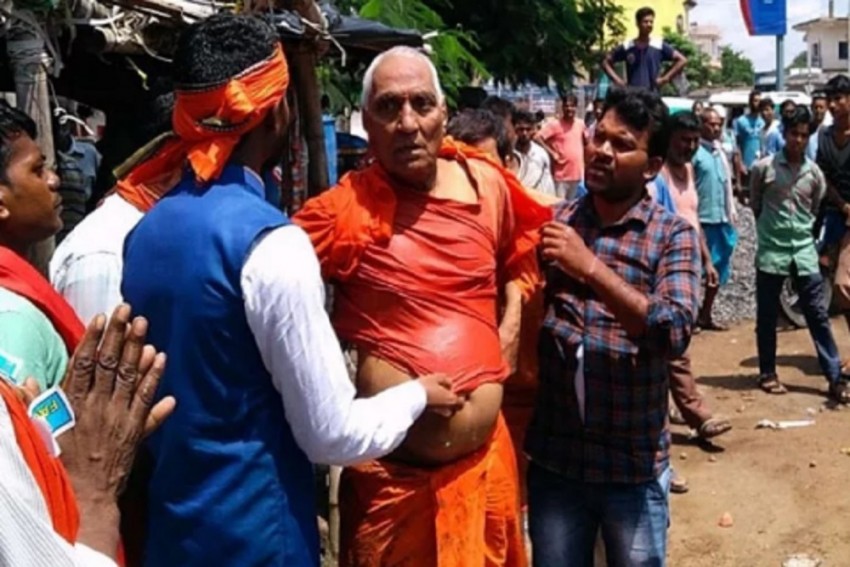 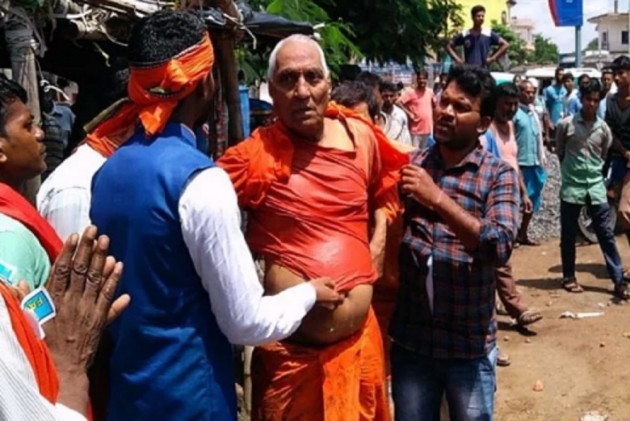 Agnivesh has lodged a complaint with the Ranchi police stating that a couple of people belonging to RSS, and BJP Yuva Morcha (BJYM) entered the premises and assaulted him. Notably, the social activist had gone to Pakur, a place 30 km away from the state's capital to address the tribals residing in the region.

Moments after the incident, the state government headed by Raghubar Das provided the security to Agnivesh.

Condemning the attack, Congress president Rahul Gandhi on Wednesday took a jibe at the BJP in the form of a 'pop quiz' on micro-blogging site Twitter. Rahul Gandhi posted a news report of the incident with his tweet early morning.

On a closer look, this attack took place a day after the apex court severely condemned mob violence and lynching incident and directed the Parliament to roll-out a new law to punish the defaulters.

The judicature also said that horrendous acts of 'mobocracy' cannot be tolerated and allowed to become a new norm.