The company has set its sights on achieving one million in annual sales by 2020. 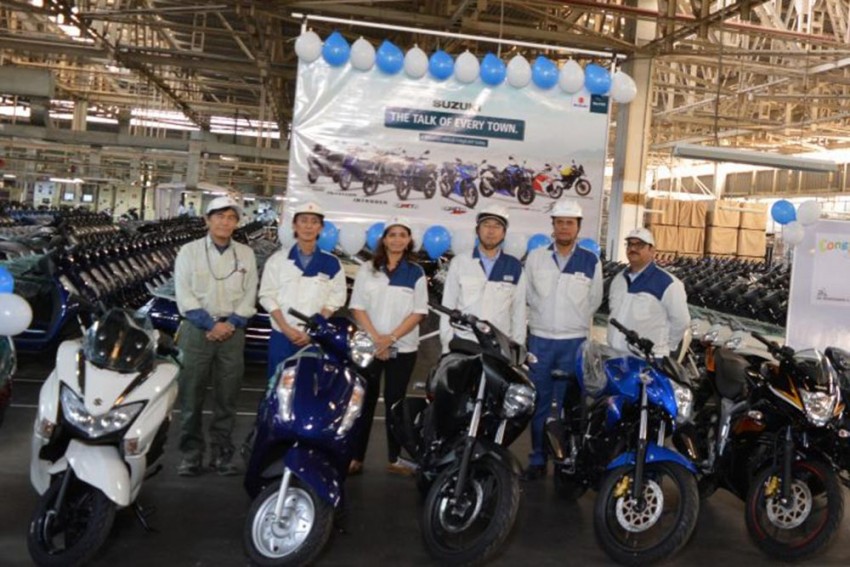 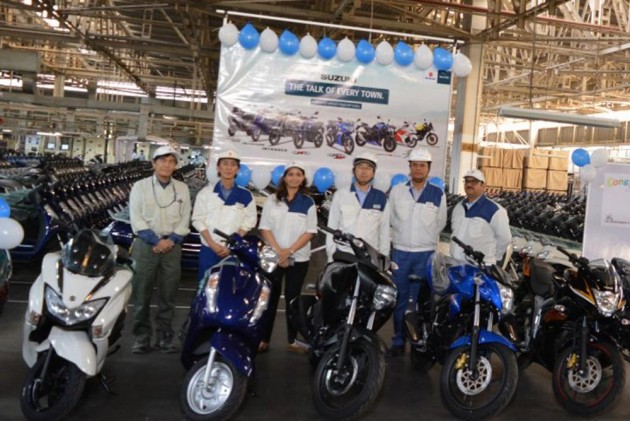 Suzuki Motorcycle India has crossed a significant milestone by rolling out its four millionth two-wheeler in India. The four millionth vehicle was rolled out of Suzuki’s facility in Gurugram, Haryana, which is also the company’s sole manufacturing plant in India.

With this achievement, Suzuki has made further progress towards its stated aim of clocking one million in annual sales by 2020. For fiscal year 2018-19, the company plans to sell 7.5 lakh units. In the period between April to November 2018, Suzuki had sold a total of 4,93,329 units. With four months to go for the fiscal year to end, the company is well on its way to achieving the 7.5 lakh units target. 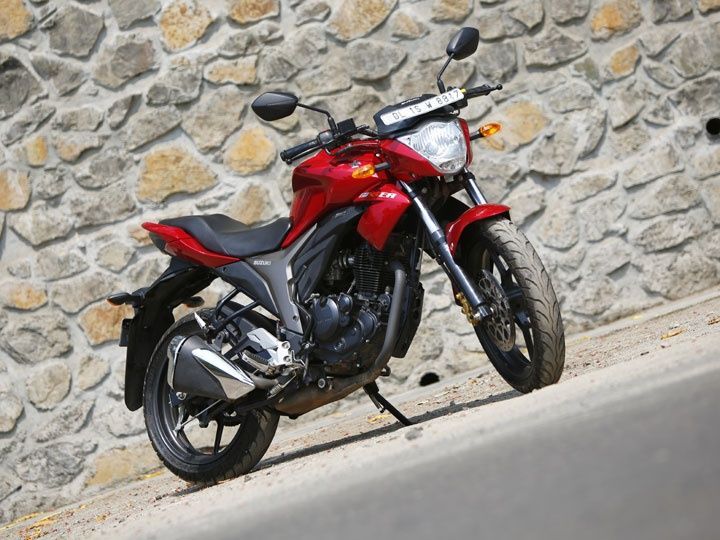 Suzuki’s portfolio in India consists of a mix of premium commuter motorcycles, scooters and superbikes. The company had decided to exit the mass-market sub-150cc motorcycle segment last year. The Hayate is the only sub-150cc motorcycle to be still sold by Suzuki and will be made till 2020. 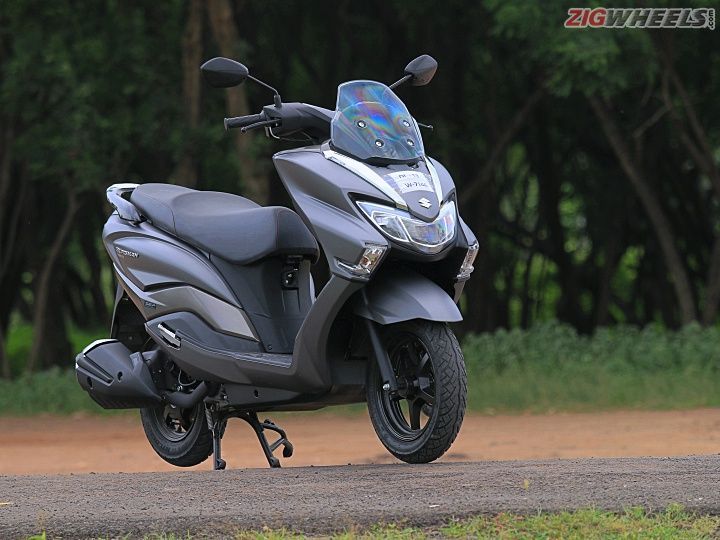 Other products in Suzuki’s India line-up include the Access 125, the Burgman Street, the Gixxer series and the Intruder. It also assembles and retails a range of superbikes in India including the legendary Hayabusa, the GSX-R1000R, the GSX-S750, the RM-Z series and the V-Strom 650XT. 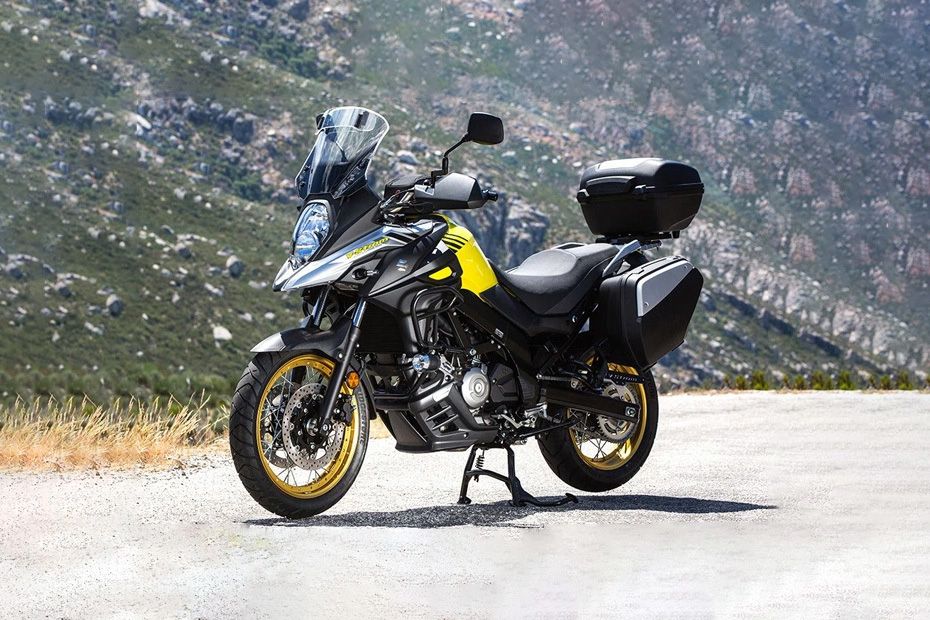 Here is Suzuki's official press release about the achievement:

New Delhi, December 5, 2018: Suzuki Motorcycle India Private Limited (SMIPL), a subsidiary of one of the world’s leading two-wheeler manufacturer, Suzuki Motor Corporation, Japan today added another feather to its cap as it rolled out four millionth vehicle from its plant at Gurugram, Haryana.  The production milestone paves the way for SMIPL’s target of achieving one million volume sales and doubling its market share by 2020, in India.

Celebrating company’s landmark moment, Mr. Satoshi Uchida, Managing Director, SMIPL said, “We are delighted to roll out the four millionth vehicle and are thankful to our customers who have shown immense trust in our products. This is a testimony of our commitment to India and we wish to achieve many such milestones in the future. With this landmark, we are a step closer to achieving our sales target of 7.5 lakh units by the end of the current financial year. We thank our valued customers, business partners, associates, and all my colleagues for this remarkable feat.”

Today, Suzuki Motorcycle India is one of the fastest growing two-wheeler companies in the country. As a brand, Suzuki embodies excitement, sportiness and the spirit of youthfulness. SMIPL is committed to create exciting and quality products across all segments. Suzuki products are durable, well-crafted and reliable, they are packed with performance and value, yet, has always included fun.