Cauvery Verdict: Supreme Court Pulls Up Centre Over Failure To Implement Order, Asks To Formulate Draft Scheme By May 3

The apex court, in its verdict, had asked the Centre to formulate a scheme to ensure compliance of its 465-page judgement on the decades-old Cauvery dispute. 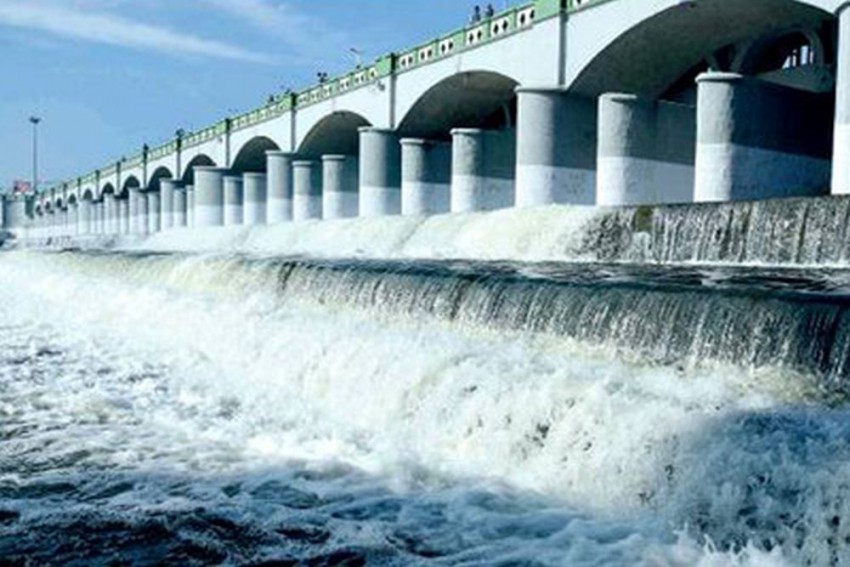 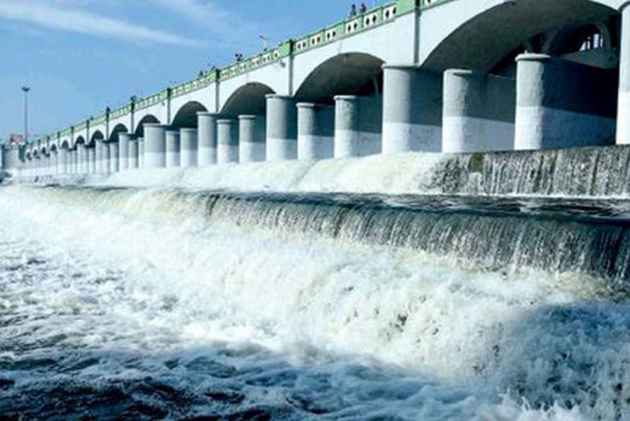 The Supreme Court on Monday asked the Centre to formulate and file the draft Cauvery management scheme before it by May 3 and directed the authorities of Tamil Nadu, Karnataka and other stakeholders to ensure peace in the meantime.

A bench headed by Chief Justice Dipak Misra said it had considered the award of Cauvery Water Disputes Tribunal (CWDT) while deciding the water share of Tamil Nadu, Karnataka, Kerala and Puducherry in its judgement.

The bench, also comprising Justices AM Khanwilkar and DY Chandrachud, said that its judgment has to be complied with all the stakeholders.

Expressing its unhappiness with Centre, the bench said: “We are surprised that the Centre has not taken any steps. Centre must place a draft scheme before us by May 3 so that a final stamp is put on it to end the controversy.”

The apex court, in its verdict, had asked the Centre to formulate a scheme to ensure compliance of its 465-page judgement on the decades-old Cauvery dispute. It had modified the Cauvery Water Disputes Tribunal (CWDT) award of 2007 and made it clear that it will not be extending time for this on any ground.

The top court had on February 16 raised the 270 tmcft share of Cauvery water for Karnataka by 14.75 tmcft and reduced Tamil Nadu's share, while compensating it by allowing extraction of 10 tmcft groundwater from the river basin, saying the issue of drinking water has to be placed on a "higher pedestal".

With the apex court's verdict, Tamil Nadu, Karnataka, Kerala and Union Territory of Puducherry would be annually entitled to 404.25 tmcft, 284.75 tmcft, 30 tmcft and 7 tmcft of Cauvery water respectively out of the total of 740 tmcft.