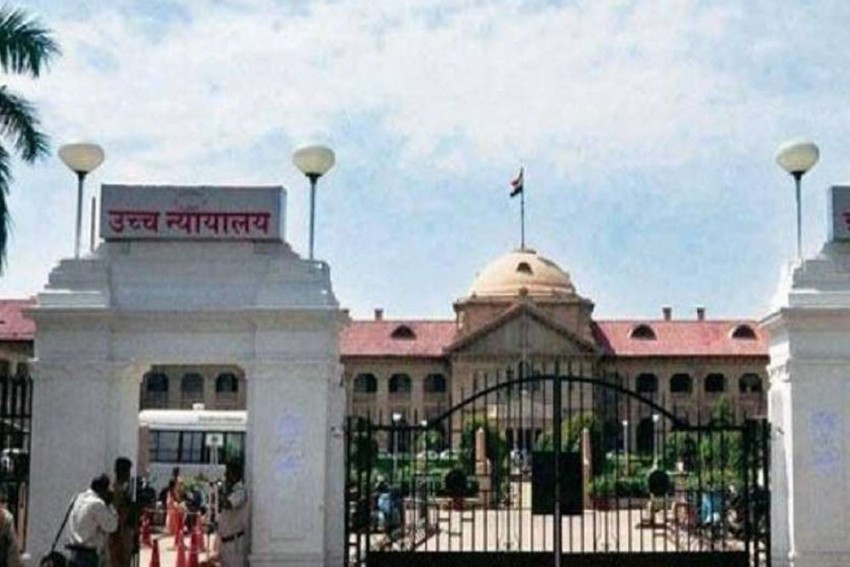 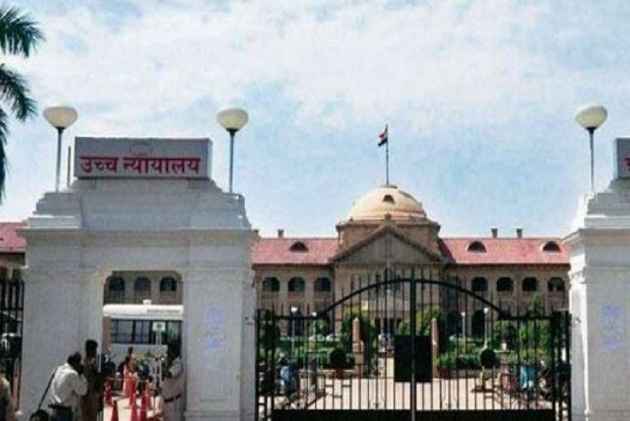 The Supreme Court collegium has recommended two names for appointment as permanent judges of the Allahabad High Court.

The collegium, comprising Chief Justice Dipak Misra, and justices J Chelameswar and Ranjan Gogoi, had met on May 4. It recommended two additional judges of the Allahabad High Court -- justices Krishna Singh and Rajiv Lochan Mehrotra -- for appointment as permanent judges of the high court.

The collegium, which was dealing with the file related to the proposal for appointment of eight additional judges of the Allahabad High Court as permanent judges, took up the matter related to justices Singh and Mehrotra considering that they were set to retire in July and June this year respectively.

"Since justices Krishna Singh and Rajiv Lochan Mehrotra are going to retire on attaining the age of superannuation on July 9, 2018 and June 11, 2018 respectively, the collegium considers it appropriate to take up for consideration, for the present, only their cases.

"The proposal pertaining to other additional judges whose current term would be expiring much later will be taken up for consideration at appropriate stage," the collegium resolution read.

The resolution, which was uploaded on the apex court website, noted that the recommendation had concurrence of the state government.

"In order to ascertain suitability of the above-named recommendees for being appointed as permanent judges, we have consulted our colleagues who are conversant with the affairs of the Allahabad High Court," the resolution said.