Support For Terror Outfits Must Be Forced To Stop: India At United Nations 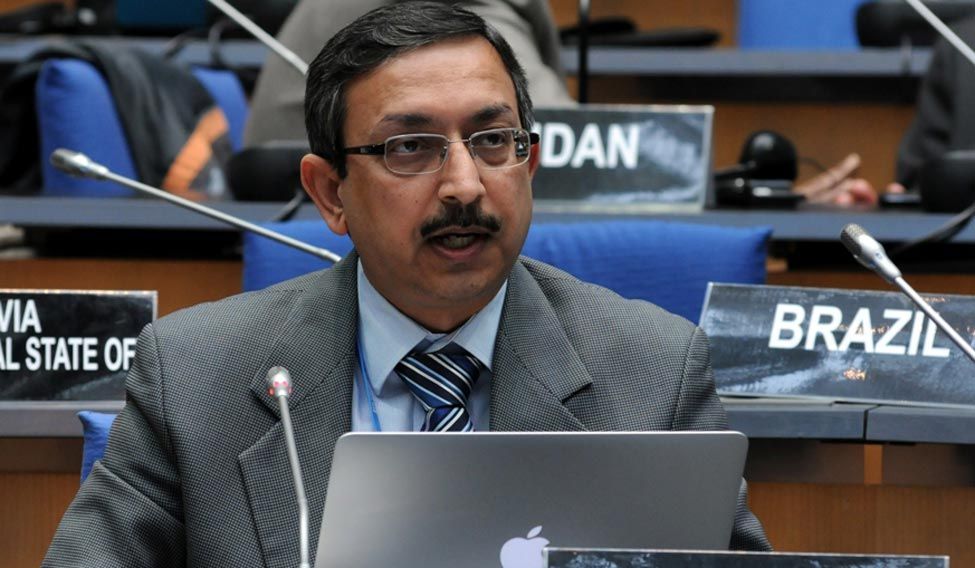 Expressing concern over the deteriorating security situation in Afghanistan, India in an apparent reference to Pakistan has said the support for terror groups like Taliban, the Haqqani network and LeT must be forced to stop.

Terrorists continue to attack the most vulnerable, including the sick in hospitals, children in schools, devotees in mosques and even mourners at funerals. Terror groups have gained territory, Deputy Permanent Representative of India to UN, Tanmaya Lal said during an open debate of the Security Council on Afghanistan.

"The support for terrorist organisations like the Taliban, the Haqqani Network, Daesh, Al Qaeda and its designated affiliates such as Lashkar-e-Taiba and Jaish-e- Mohammed from outside Afghanistan, must be forced to stop," Lal said.

"All safe havens and sanctuaries available to such groups outside Afghan borders must end. Security Council has an important responsibility in this regard in our collective interest," Lal said.

The continued resilience shown by the Afghan people and security personnel has been exemplary but hopes of a better future still appear distant, he said.

"Our regular consultations and the work done by the Council have not been enough to more effectively reverse the situation on the ground," he added.

Lal said it has been painfully clear since long that the security situation in Afghanistan has implications not only for the region but the entire world.

"While new threats emerge from the Daesh, the Security Council cannot even decide whether to designate the new leaders of Taliban or to freeze the assets of the slain leader of the group more than a year after the issue was brought to its attention," Lal said.

In his address to the Security Council, Afghan Ambassador to the UN Mahmoud Saikal said Afghanistan's patience on indiscriminate shelling from across the border by Pakistan should not be tested.

"Under the pretext of receiving fire from our side, Pakistan's violations across the Durand Line, including indiscriminate artillery shelling, has continued unabated throughout 2017, resulting in the loss of innocent lives and destruction of villages," he said.

The proposal of Afghanistan for engagement and operational coordination towards addressing these concerns has not seen any response, he told the UN Security Council.

"At the same time, Afghanistan has the will and the capacity to defend its territory and our patience should not be tested," Saikal said.

Afghanistan believes that confidence building measures can only be successful when violations of this nature come to a complete halt, he said.

"In a similar vein, we are also in communication on the imperative of addressing terrorists' regional safe havens and hope to see positive developments on this front soon," he said, adding that Afghanistan looks forward to the upcoming trilateral meeting in Beijing next week between the Foreign Ministers of Afghanistan, Pakistan and China.

Parliament Being 'On And Off' Not Good For Country, Says Venkaiah Naidu