Sumegha Gulati, A Reporter We Should Cherish

Sumegha’s love for Kashmir and the desire to probe beyond the official line set her apart from beat reporters. 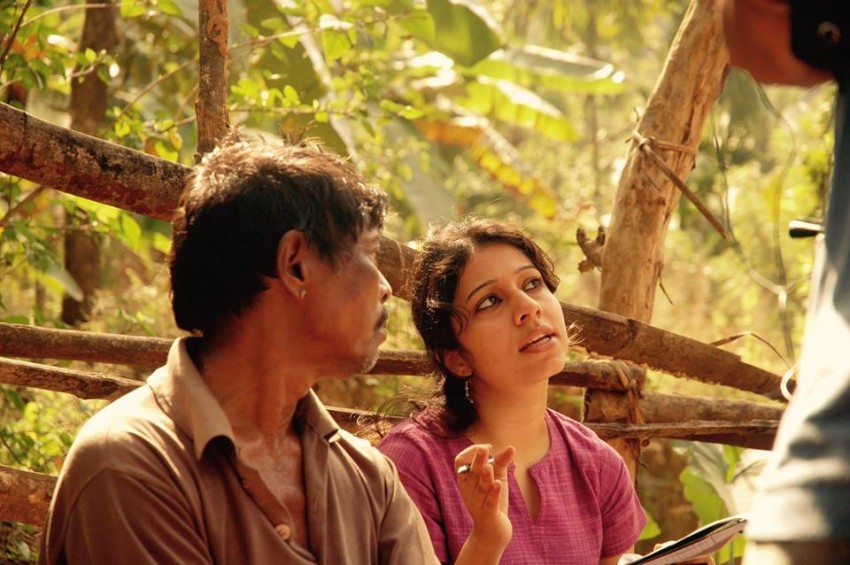 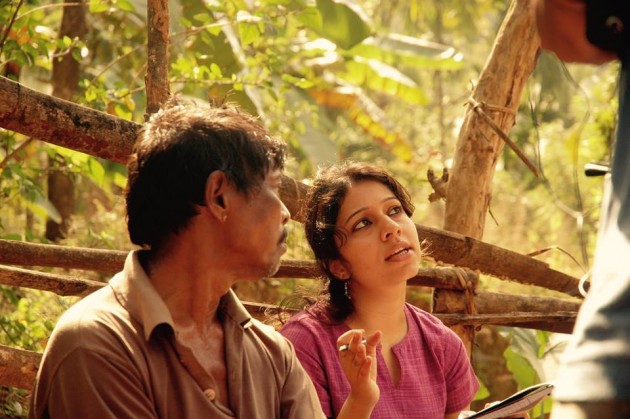 During the time that she lived and reported, Sumegha Gulati’s name may not have mattered to you but it should. A former reporter for the Indian Express, contributor to Scroll.in and Caravan magazine, Sumegha and her impish smile passed away on Friday, July 29 after a four-year struggle with cancer at the age of 26. She is survived by her parents, a brother she loved dearly and several mourning journalists across the country.

Today, more than a hundred people gathered together at a Christian cemetery in New Delhi to as she was lowered into the ground in a small, black coffin. There were family members, friends, journalists who had worked with her and journalists who said they had read her work and were inspired.

Some people have expressed their curiosity as to why Sumegha preferred a burial rather than a cremation. The only response that comes to mind is that she carved her life out on her own terms and beliefs. She had raced past her age with her achievements and as our friend Deepu Sebastian Edmond puts it, she “didn’t let cancer get in the way of a good story”.

“She’s reported as an intern from Kashmir,” said someone of Sumegha in 2010 when we first met as students of the Asian College of Journalism in Chennai. The description set off some awe amongst these students because most had never step foot inside a newsroom or seen a conflict zone from that close and she was all of 21 at the time. Below is a paragraph from one of her pieces for Greater Kashmir (which she wrote at age 19) that hit me the first time i read it:

“I looked around and saw the men in the uniform throwing tear-gas shells at the young and old alike. It was at that moment that I realized for the first time, the difference between reading about ‘Conflict Reporting’ and reporting from a conflict zone in real life. I looked at my colleague, who was still urging me to run. And then, I ran. Not because I wanted to shirk off my journalistic duties but because no story is worth a life. And nineteen is too young an age to die. So, I ran for my life.”

We were placed in the same group studying ‘print journalism’ and her skills in the simulated newsroom never failed to impress most of us. That year, we saw her keep a roza fast during the Islamic holy month of Ramzan.

As part of a module at ACJ, we traveled to a rural area in Karnataka to ‘cover deprivation’. That’s the only time that Sumegha and I reported together and I noticed how easily she crossed hurdles such as language, incessant rain and the difficult trek to the remote village we traveled to. The questions never ended, the pencil never left her hand and the only time she took a break was when we were at a stream with a view of a hill.

At the end of the year, when we were thrown into a battle to get jobs from campus placements, Sumegha and I both got offered a job with a national daily to report from Jharkhand. She had to opt out of it but seemed disappointed at first because she thought Jharkhand would have brought her close to a conflict zone. Others have written how much she wanted to cover conflict zones as a reporter.

Sumegha joined the Indian Express as a trainee in 2011 and settled into her role in New Delhi, covering the crime beat and sometimes shared the excitement with me over social media sometimes. We had a mutual back-patting society and each complimented the other for our stories. When she was diagnosed with Stage 2 Hodgkin’s Lymphoma, she took it as a setback but her employers let her continue at work with however much work she could do. She had to move to Mumbai temporarily to get treatment and hated spending more time at a desk than out reporting.

We would sometimes talk about the cancer because someone in my immediate family was also undergoing treatment. I introduced her to another friend who was a survivor of Hodgkin’s Disease. Slowly, Sumegha also seemed to be beating the disease and some expert doctors told her so too. She was physically weak but was happy to be out and working while she recovered. During those days, she was covering the trial of the December 2012 gangrape of the medical student in New Delhi and you could frequently spot her bylines on the front page of the Indian Express.

In 2013, when I moved back to New Delhi, I called Sumegha the very next day and we met soon afterwards. She complained of a low-grade fever and a pain in her back (never good symptoms for someone recovering from the disease). But by that time she was used to being a little under the weather and said she was tired of feeling weak or living under restrictions.

Sumegha was more interested in what stories our batch mates from ACJ were working on and what were the big reports we should chase and everything but disease and sickness. She was already planning a move to Chhattisgarh where she would work and also travel into the conflict zones there to report from.

The cancer came back: with more aggressiveness and at a more advanced stage. Sumegha was in and out of a cancer hospital in Mumbai for treatment that included intravenous chemotherapy and bone marrow transplant. In the meantime, she continued to stay in touch and she seemed angry that the cancer had pulled her back from going ahead in her life and career.

Sumegha’s love for Kashmir and the desire to probe beyond the official line set her apart from beat reporters. She would patiently and earnestly explain to each person her reasoning with evidence as to why Kashmir occupied a special place in her heart. Once, she interviewed for a position with a leading national daily. The editor who interviewed her was known to toe the official line and I later said as much to her. “I don’t care,” she said. “He is a very down-to-earth person and a great reporter and that’s all I want to learn from him.”

Around two years ago, she wrote about her emotional and spiritual journey dealing with cancer.

“Life wanted me to be happy – something I did not learn during my first stint with cancer.  So, it gave me cancer again. So that I could learn to be happy, to laugh at myself, to accept my circumstances and not be too affected by them, to let go.”

Through her sickness and treatment, Sumegha continued to look for and found stories everywhere. In 2015, things worsened and she said she was sick of chemotherapy and perpetually feeling weak. Instead, she decided to move to McLeodganj to try alternative medicine. When she left, I told her of a story I had always wanted to write – about the many Tibetan youth who immolate themselves for their independence struggle. She wrote  a feature on it later pointing out how the self-immolations were unable to grab attention in the media frenzy around the JNU protests at the time.

Sumegha was a regular on our ACJ batch whatsapp group. Some months ago she had returned from the hills and headed to Mumbai to try another round of treatment. She had promised to be back in Delhi in September and meet many of us. In the last few years, many of us had dreaded this moment but nothing prepares you for the eventuality. The funeral service was peaceful and uneventful but I am sure Sumegha would have found a story to write from it.

Kanwaria Terror On The Roads of Delhi, UP And Uttarakhand