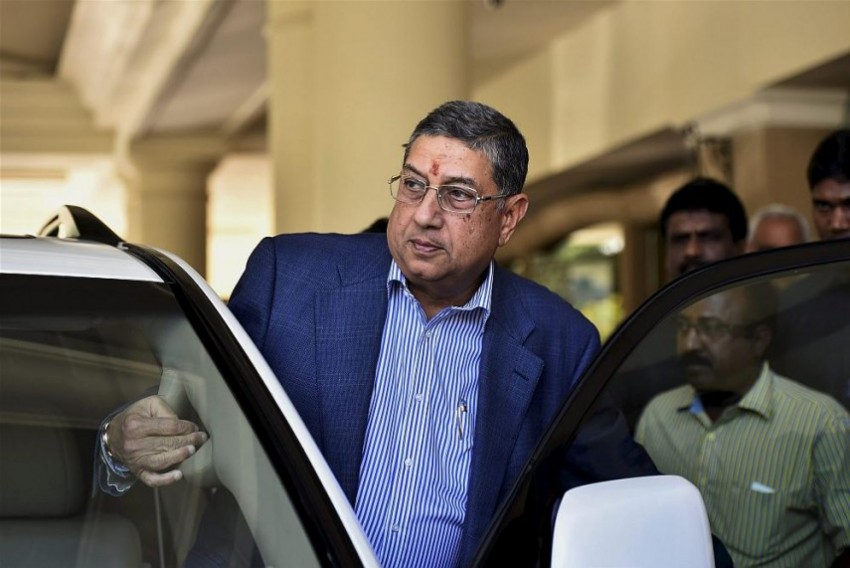 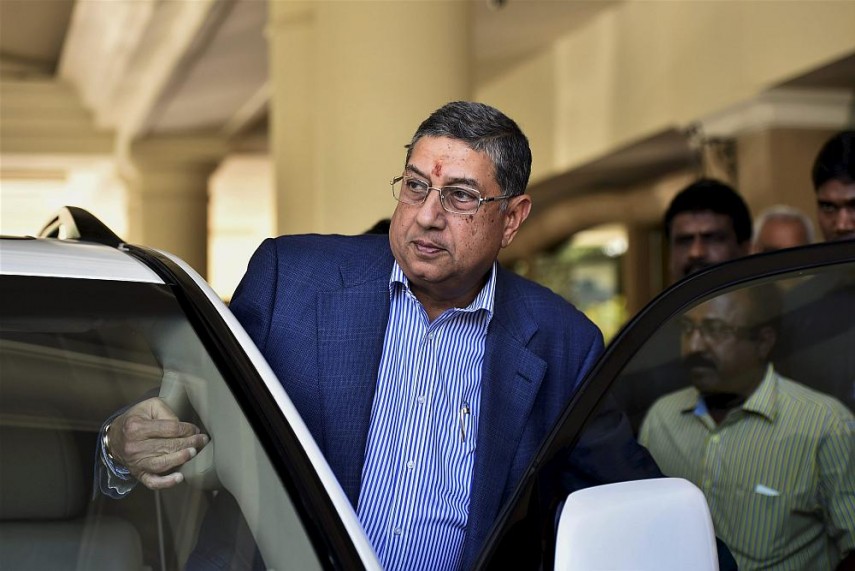 Former ICC chairman N. Srinivasan, barred by the Indian Supreme Court from holding any BCCI post due to his conflict of interest, is eligible to contest for a second term, the ICC said on Monday.

However, the constitutional amendments to this effect, following current ICC chairman Shashank Manohar’s initiative, will formally take place this week by the ICC Full Council.

Srinivasan, 71 and a former BCCI president, was elected as ICC’s first chairman, following a constitutional amendment, in July 2014. But his two-year term was cut short after he lost the post of BCCI president. He could not contest for a second term for the BCCI president’s position after the Supreme Court, in January last year, debarred him on the ground of his conflict of interest.

Srinivasan, however, remains president of the Tamil Nadu Cricket Association.

Manohar, after he took over the BCCI president’s post on October 4 last year, following the death of Srinivasan’s successor Jagmohan Dalmiya, replaced the Chennai strongman as ICC chairman as it was the BCCI’s prerogative to nominate the candidate for the top post.

Manohar, 58, who is well known for his differences with Srinivasan, set aside several amendments that his predecessor had made at the ICC, including a lion’s share for the BCCI from the revenues earned by the world body.

The changes also included the process of election of the ICC chairman.

"The election process will be overseen by the ICC’s independent Audit Committee Chairman and all present and past ICC directors will be eligible to contest the election. However, candidates can only be nominated by a fellow ICC director who, in turn, will be allowed to provide no more than one nominee," an ICC spokesperson told Outlook on Monday.

"Any nominee with the support of at least two Full Member ICC directors will be put forward as a candidate for election. The elected independent Chairman will not be allowed to hold any national or provincial position with any Member Board," he explained.

The changes in the rules and regulations pertaining to the election of the ICC chairman will be done this week. "

This will be approved after the Full Council approves constitutional amendments through a special meeting over phone later this week," the spokesperson said.