Home  »  Website  »  Sports  »  Zimbabwe Vs Pakistan, 2nd T20, Live Streaming: When and Where to Watch The Match, Likely XIs

Zimbabwe Vs Pakistan, 2nd T20, Live Streaming: When and Where to Watch The Match, Likely XIs

Catch the match, telecast details and likely XIs for the second T20 match between Zimbabwe and Pakistan at Harare Sports Club 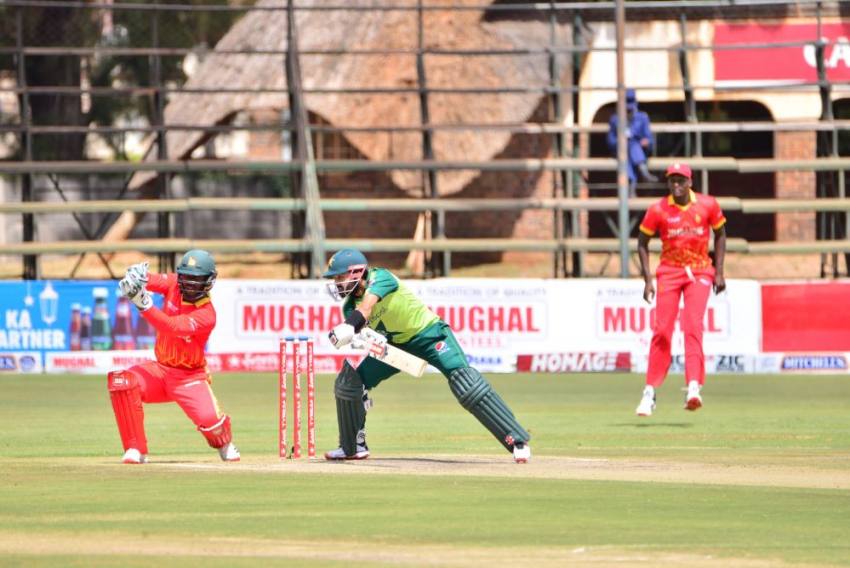 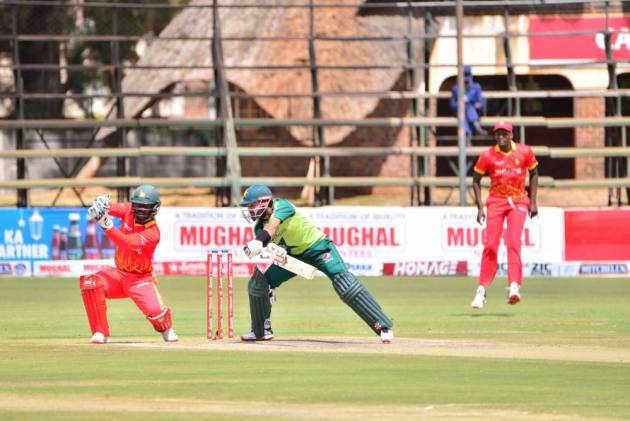 Pakistan were surprised by a tenacious Zimbabwe but held on to win the first Twenty20 against Zimbabwe on Wednesday by managing to defend a modest total of 149-7. (More Cricket News)

Zimbabwe only got 138-7 in reply after Usman Qadir's 3-29 thwarted the home team at Harare Sports Club and gave Pakistan an 11-run victory.

As the two sides meet for the second T20 there is bound to be some course correction for Pakistan as well as Zimbabawe. Apart from opener Mohammad Rizwan who batted through the Pakistan innings for his 82 not out from 61 balls, the next best score was 15 from Danish Aziz on his T20 debut.

Zimbabwe were sloppy in the field and dropped several catches but still appeared to have done enough for a realistic shot at victory by limiting Pakistan.

Qadir's third wicket — Regis Chakabva lbw for three — left Zimbabwe 95-6 in the 14th over and Pakistan closed it out.

The teams will play one more T20 and then a two-test series.

Head-to-Head: Pakistan have won all the 15 T20 played between the two sides. Zimbabwe are still searching for their maiden win against Pakistan.

Telecast: No sports channel is carrying the live coverage of the series as of now in India, but fans can catch action on Fancode

(with inputs from AP)