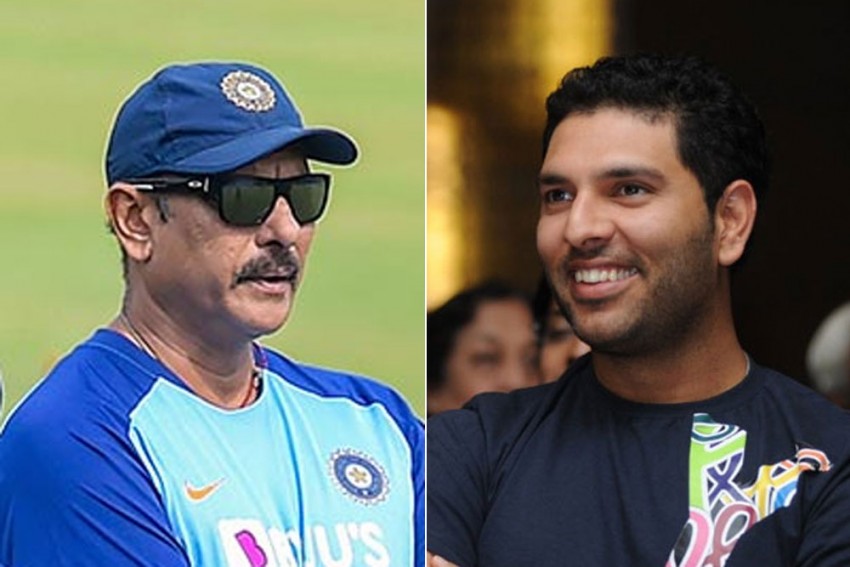 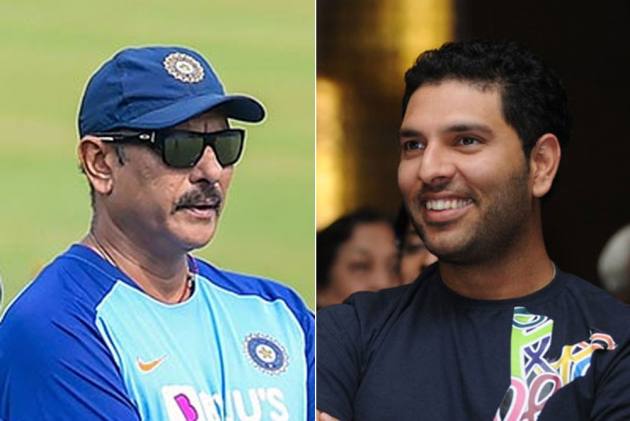 It all started with Yuvraj wishing India's 1983 World Cup-winning team on the anniversary of the historic moment. On this day, 37 years ago, India stunned West Indies by 43 runs at the iconic Lord's to win their first-ever World Cup.

His post read: "A moment of national pride, our seniors lifted the 1983 Cricket World Cup on this day. Congratulations to every member of the 1983 team. You set the benchmark for us to achieve the same in 2011. Look forward to India becoming a world champion in all sports."

Thanks, Junior! You can tag me and Kaps also ð - @therealkapildev https://t.co/EZqRbzYTT7

Shastri took note of the message and wrote: "Thanks, junior! You can tage me and Kaps also. #therealkapildev."

Yuvraj replied straightaway and wrote: "Hahahaha senior. You are a legend on and off the field. Kapil Paaji was a different league altogether."

Not only Yuvraj but Kapil's efforts in the World Cup was also lauded by former teammate Dilip Vengsarkar, who played a crucial role in India's victory in England.

Kapil scored 303 runs at an average of 60.60 including the epochal 175 not out against Zimbabwe, regarded as one of the greatest ODI innings of all time, and also scalped 12 wickets during the course of the tournament.

"We defied all odds to win against the mighty West Indies. Kapil was brilliant throughout the tournament," Vengsarkar told IANS on Thursday.