Yuvraj Singh, The Only Indian Allowed To Play In Overseas T20 Leagues?

The BCCI was never too fond of the idea of handing retired players NOCs to play in T20 leagues outside India, but an exception was made by the CoA for Yuvraj Singh. But why the exception 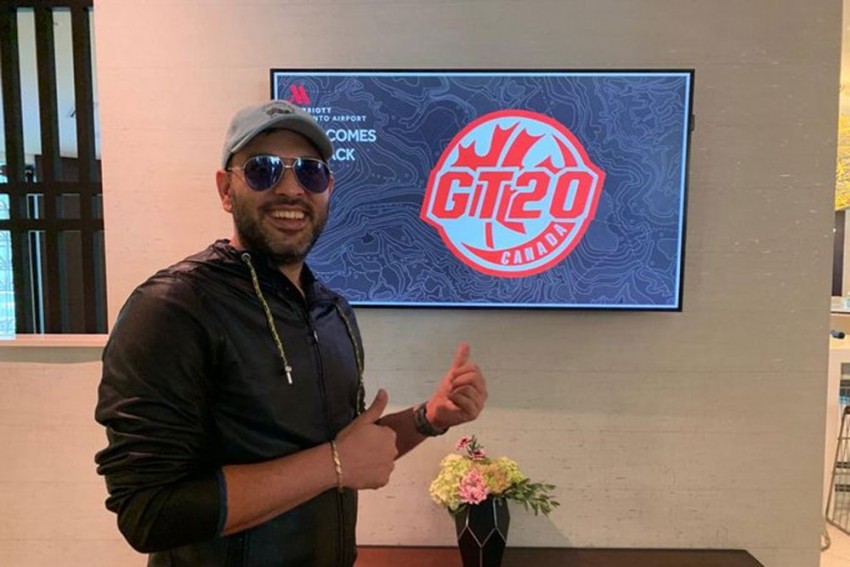 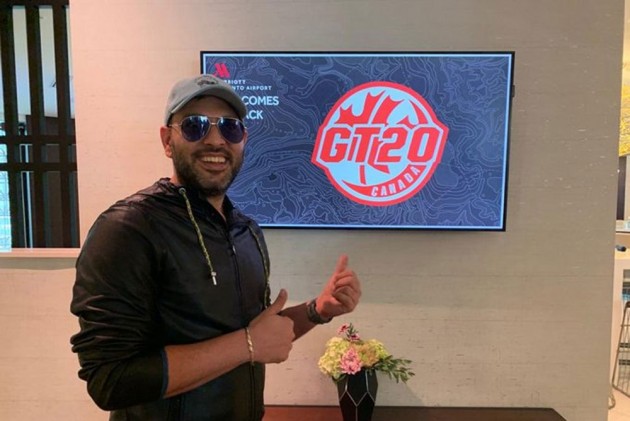 The Board of Control for Cricket in India's (BCCI) decision to hand Yuvraj Singh a No-Objection Certificate to participate in the Global T20 Canada came as a huge relief for many former Indian players who have not been in the scheme of things when it comes to international cricket and have been contemplating retirement. But it has now come to the fore that the Committee of Administrators' (CoA) decision to hand Yuvraj the NOC was a one-off. (Cricket News)

Speaking to IANS, a CoA member confirmed the same "What happened in Yuvraj's case was a one-off and we aren't looking at handing out any NOCs at present for playing in foreign leagues. We discussed the matter, but felt no action is required to be taken on the issue."

The move has surprised BCCI officials who believe that there should be a sense of consistency and there cannot be a change in approach after handing one player the NOC.

"There is something called consistency, but clearly not under the current administration in the board. Arbitrary decision making isn't the way when it comes to players and their careers. There might be quite a few former players who are no longer part of the scheme of things when it comes to the Indian team who would have thought of retiring and playing in T20 leagues. This sudden U-turn is unfair on them," the official told IANS.

Another official said that if one person has retired from the game he could not have participated in competitive cricket anywhere as retirement is not location-specific.

"To be honest, you don't retire geographically. You either retire or you don't. If some country is permitting retired players to play in T20 leagues, that is an ICC issue. The ICC wishes to be ignorant on such issues. But as far as this U-turn is concerned, it is wrong," the official rued.

For the record, the BCCI was never too fond of the idea of handing retired players NOCs to play in T20 leagues outside India, but an exception was made by the CoA for Yuvraj. Why the exception was made definitely needs to be inquired.