Cristiano Ronaldo will be the star attraction when Manchester United take on Young Boys in their UEFA Champions League, Group F match. Check and telecast details. 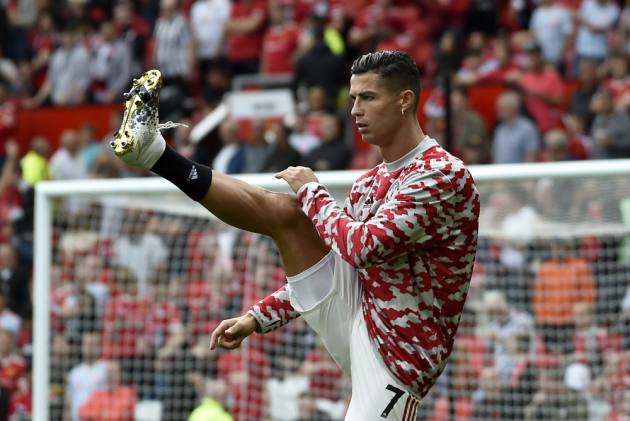 Cristiano Ronaldo, who made a rousing second debut at Old Trafford with a brace against Newcastle United in the weekend Premier League action, could make his European return for the United in the away match.

David Wagner's Young Boys are coming into this game on the back of a 4-0 win over FC Zurich, and a strong squad that can challenge the best in the business.

In the same group, La Liga side Villareal host Serie A outfit Atalanta. The match at El Madrigal will kick off at 12:30 AM IST (Wednesday).

This will be their third meeting in the Champions League, with Manchester United winning their two previous encounters in 2018.

Villarreal vs Atalanta match will be available live on SonyLIV.