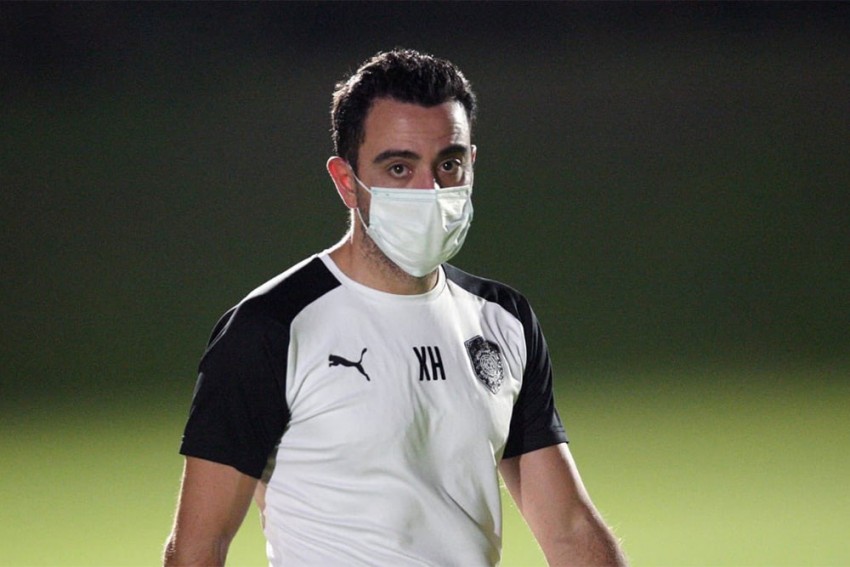 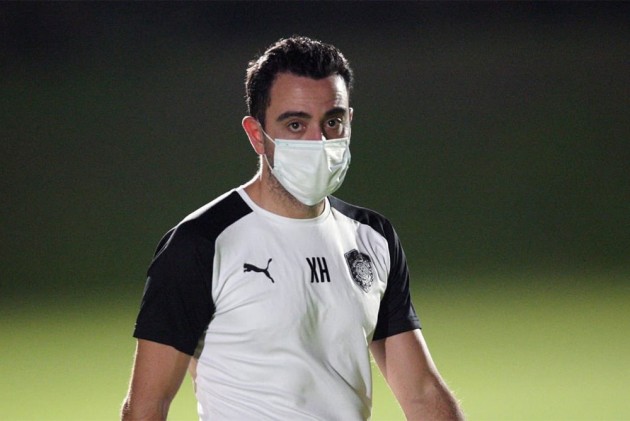 Xavi has signed a new contract with Al-Sadd to put an end to speculation linking him to LaLiga giants Barcelona. (More Football News)

A Barca great, Xavi has long been tipped to return to Camp Nou as head coach – firstly before Ronald Koeman's appointment at the start of 2020-21 and after Joan Laporta's presidential election victory.

But Spaniard Xavi will remain in charge of Qatari side Al-Sadd until 2023, it was announced on Wednesday.

OFFICIAL: Xavi has renewed his contract with #AlSadd for an additional two seasons! #XAVI2023 pic.twitter.com/oHhgq41wXD

"We achieved a lot together, scored goals, won matches and titles, and we are all very proud of this success. Getting this kind of support is the best thing any coach can get," said Xavi, who spent 17 years with Barca, where he won eight LaLiga trophies and four Champions League titles among other honours.

"I have everything I could want to do well, and I feel proud to continue with Al-Sadd for an additional two seasons."

Xavi – who held the record for most Barca appearances before it was broken by Lionel Messi this season – also denied he has a clause in his contract that allows him to leave Al-Sadd amid Barca links.

Xavi: Proud to continue at #AlSadd, talk of my departure at any moment is not true https://t.co/qYezic6zyu#XAVI2023 pic.twitter.com/7BFqnWyh8V

"This is incorrect," the former Spain international added. "I have a two-season contract with Al-Sadd, and I respect this contract - and I also respect the official negotiation methods between all parties."