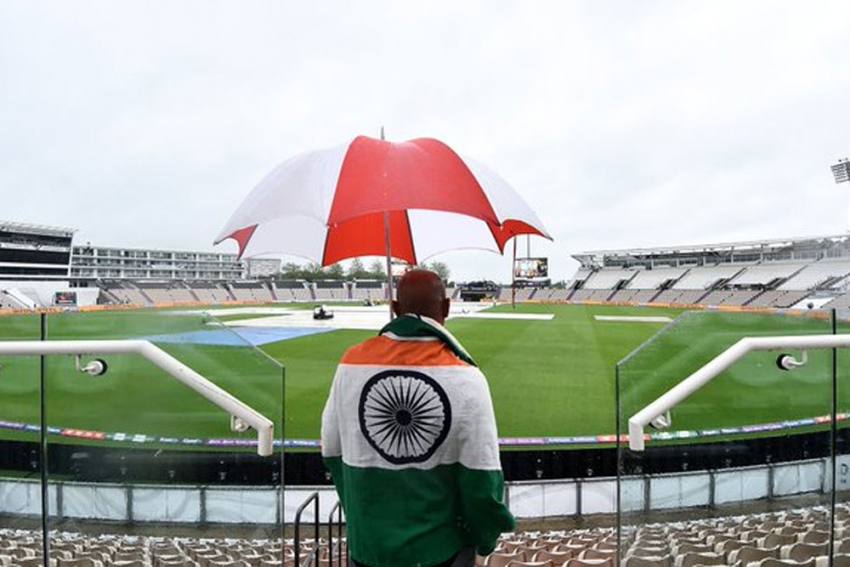 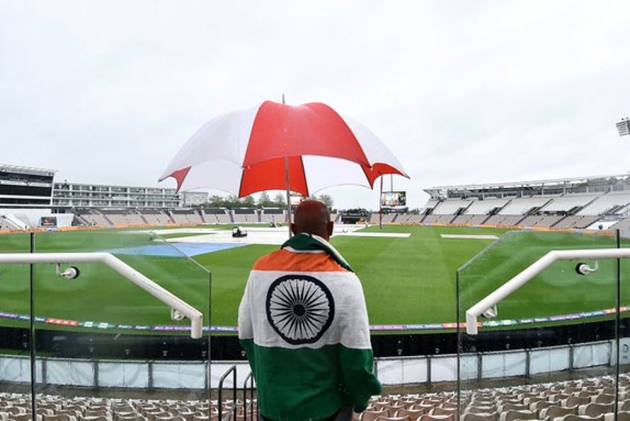 The opening day's play of the World Test Championship final between India and New Zealand was washed out on Friday. After hours of patient wait, umpires Michael Gough and Richard Illingworth called off the game at 7:20 pm IST, leaving fans fuming with the ICC's choice of Southampton as the venue for the eagerly-awaited match.

The ICC, announcing the abandonment of the day's play, wrote in a Twitter post: "Due to persistent rain, play has been abandoned on day one of the #WTC21 Final in Southampton."

Due to persistent rain, play has been abandoned on day one of the #WTC21 Final in Southampton âÂÂÂÂÂÂÂÂï¸ÂÂÂÂ#INDvNZ pic.twitter.com/Vzi8hdUBz8

Now, as per ICC playing conditions guidelines for the WTC final, the reserve sixth day can come into effect with six hours of play lost on Day 1 itself. But the forecast for the following days also look gloomy.

Reacting the ICC post, fans lambast the sports' governing body. One wrote: "The hilarious part is that there won't be any rain after the 5th day of the Finals".

Here are a few more, including the once from the cricket boards of the comprting teams:

Absolutely shameless. Sorry to say but @ICC didn't realize d pulse of this high voltage match. We all were waiting with full enthusiasm to witness such a historic moment. But all went in vain. #WTCFinal #INDvNZ #WorldTestChampionship pic.twitter.com/lS94DHwHcy

Wow round of applause to you guys..even knowing the conditions,they are just so keen to play in uk...everyone watched what happened in world cup 2019

With rain all day in Southampton, the most important decision of the day was shoes or no shoes on the way back from lunch? #WTC21 pic.twitter.com/2rtrrIJi43

When rain didn't stop play ðÂÂÂÂÂÂÂÂÂÂÂÂ#TeamIndia members enjoyed a game of dart on the sidelines during the rain break in Southampton ðÂÂÂÂÂÂÂÂ¯#WTC21 Final pic.twitter.com/nirjCfzjMM

It's reported that the Indian cricket board (BCCI) was taken into confidence by both the ICC and England and Wales Cricket Board before they finalised the venue which also has a five-star facility within the premises, helping create a tight bio-secure bubble.

Portugal Vs Germany, Live Streaming: When And Where To Watch UEFA Euro 2020, Group F Match