While India have lost both the Tests they have played in Southampton (2014 and 2018), New Zealand will be playing their maiden Test in Southampton 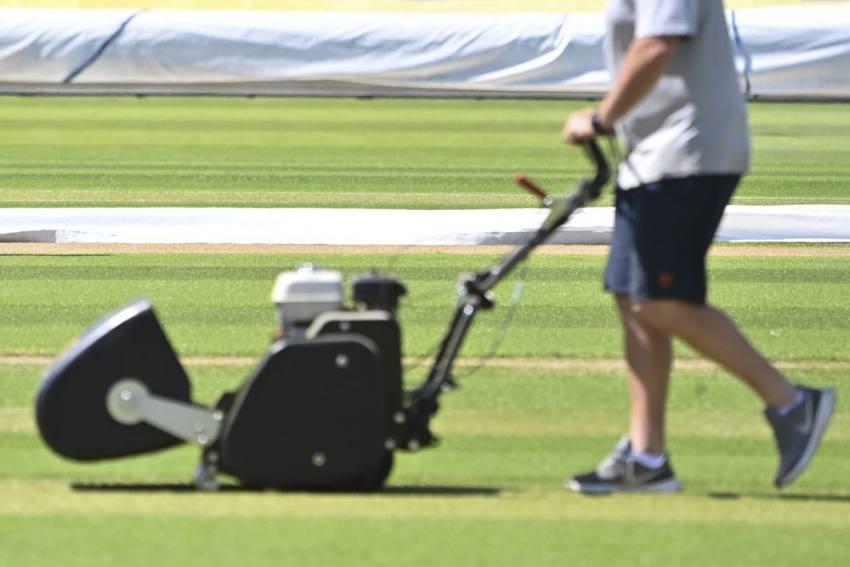 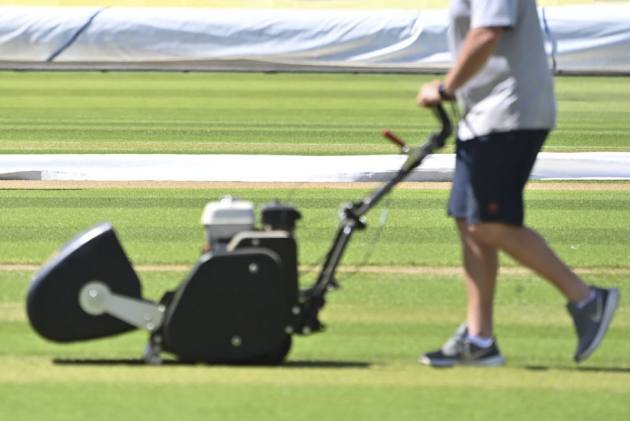 Head groundsman at Southampton Simon Lee is aiming to produce a pacy and bouncy pitch for the World Test Championship final with some assistance for spinners later on in the game. (More Cricket News)

The final will be played between India and New Zealand from June 18.

"Pitch preparation for this Test is a little simpler as we are a neutral venue, we are guided by the ICC, but we all want is a good pitch that offers an even contest between the teams," Lee told ESPNcricinfo.

"For me personally I just want to get something out that has some pace, bounce and carry in the pitch.

"It can be a hard thing to do in England as the weather doesn't help us most of the time, but the forecast in the build-up is good with a lot of sun, so we are hopeful that we'll get some pace and a hard pitch without over-rolling it and killing it."

Both the teams have high quality pace bowlers and Lee wants them to be in the game at all times.

"Pace just makes red-ball cricket exciting, I'm a cricket fan and I want to produce a pitch where the cricket lovers have to watch every ball in case they miss something, be that some class batting or an amazing spell of bowling.

"A maiden over can be quite exciting if it's a battle of skill between both bowler and batter. So, yeah, if we can get some pace and bounce in the pitch, but not too one-sided towards seam movement, we'll be happy," he said.

In the spin department, India have the edge over New Zealand with Ravichandran Ashwin and Ravindra Jadeja expected to be part of the playing eleven. Lee said spinners too would come into play eventually.

"As I said, the forecast is looking okay, the pitches dry out very quickly here as we do have some sand mixed into our cricket loam, which helped it hold together when the pitches were re-laid some 10 years ago, but it can help it spin as well.

"To get to that point we'll need the seamers to bowl, some runs scored, and make some rough along the way. The pitch will always get talked about a lot, but you need the players to play their part to make a good game," the curator said.

"...so if we produce a pitch that allows the players to show their skills at the top level and we have an entertaining game for the fans, we will be more than satisfied."