India will tour Australia in September-October to play a day/night Test, three ODIs and as many T20 Internationals 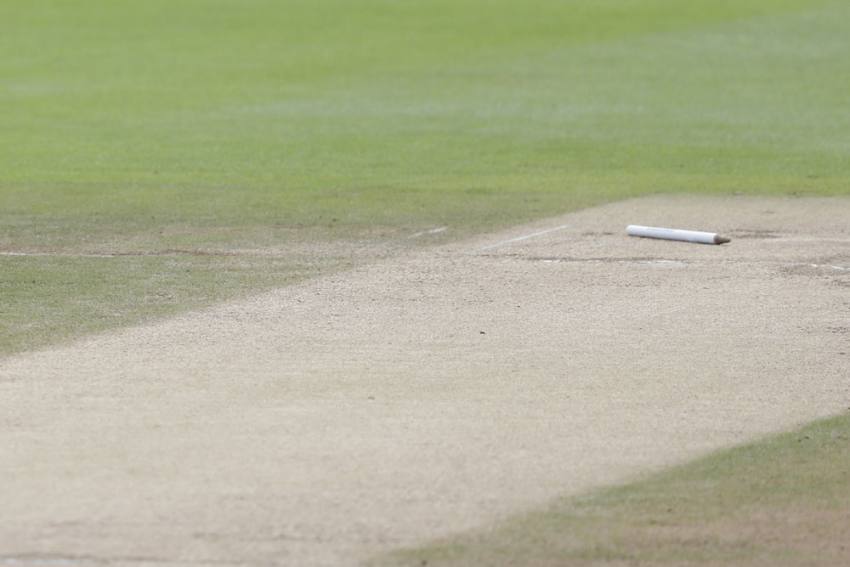 The WACA Ground in Perth will host a Test against India for the first time in 15 years from September 30 to October 3.
Representative Image
PTI 2021-06-19T19:37:27+05:30 Women's Test Cricket: Australia Vs Indian Match Will Be Played On 'Fresh' WACA Pitch, Assures CA 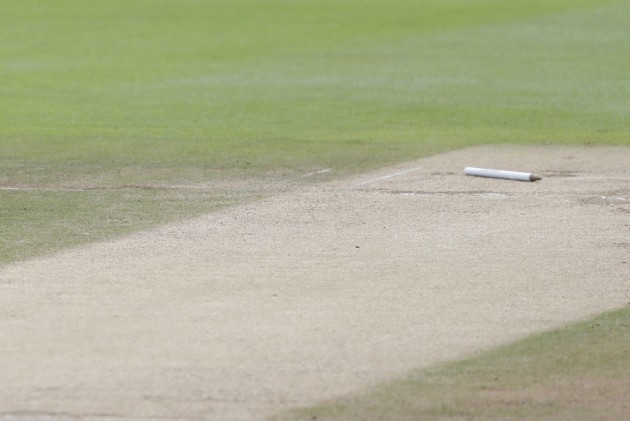 Indian women team's Test against Australia later this year will be played on a fresh pitch, Cricket Australia said on Saturday, in stark contrast to ECB's decision to host Mithali Raj's side on a used track in the one-off match in Bristol. (More Cricket News)

India will tour Australia in September-October to play a day/night Test, three ODIs and as many T20 Internationals.

"It's standard practice in Australia to ensure fresh pitches are available for all men's and women's Test matches and this season will be no different," CA Head of Operations Peter Roach was quoted as saying by '7Cricket'.

"We have seen the women's game rise to a new level in recent times and it is important we provide the platform for that trend to continue."

The WACA Ground in Perth will host a Test against India for the first time in 15 years from September 30 to October 3.

After that Manuka Oval in Canberra will host a Test against England in late January next year to start the multi-format Ashes series.

"The WACA Ground and Manuka Oval are terrific venue for Test cricket and with first-class ground staff, we are extremely confident that the facilities for the two women's Tests will be of the highest standard."

England women's team captain Heather Knight had expressed displeasure at an used pitch being given for her side's one-off Test against India in Bristol, saying it's not ideal as they would want to play on a fresh strip.

The pitch at the Bristol's County Ground was used for a Gloucestershire T20 match a week back and Knight pointed out that it might become sluggish later in the Test.

The England and Wales Cricket Board (ECB) had apologised for not being able to give a fresh wicket as the Test was only being added to the calendar in mid-April.

"We are all disappointed that the wicket for the LV= Insurance Test match against India will have had 37 overs played on it. We know that England Women deserve a fresh wicket and we are sorry that we were unable to provide that in this instance.

"We accept that this issue shouldn't have arisen and we will make sure it doesn't happen in the future," a spokesperson from the ECB had said.

Tokyo 2020 Archery Qualifiers, Live Streaming: India Women Firm Favourites To Make The Cut - When And Where To Watch