Home  »  Website  »  Sports  »  Winning At All Costs Is Not Necessary: Pullela Gopichand

Winning At All Costs Is Not Necessary: Pullela Gopichand

Reflecting on his own life as a player and then as a coach, Pullela Gopichand said that for him success no longer is about winning, but to reach one's full potential 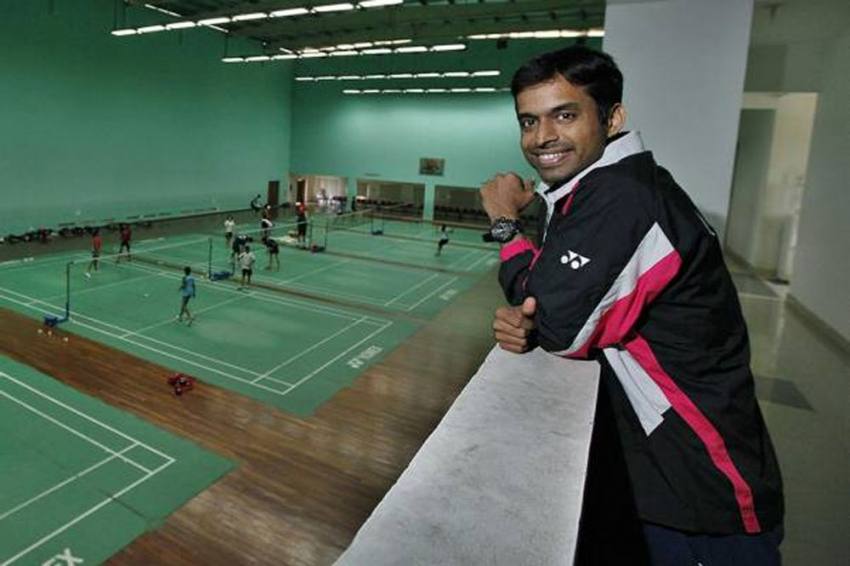 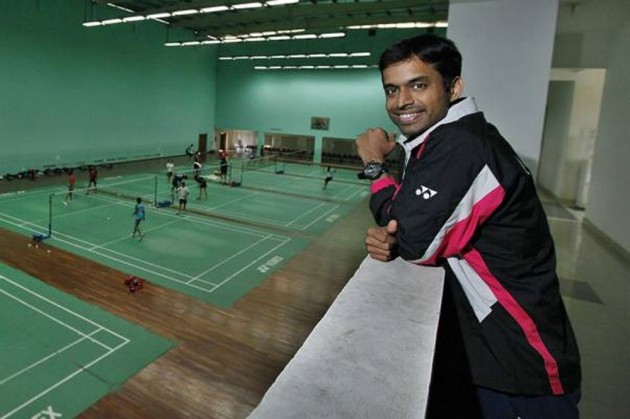 Indian national badminton coach Pullela Gopichand on Friday urged the society to relook at the concept of "winning at all cost" and said we should rather focus on people reaching their full potential. (More Badminton News)

"Winning at all cost is not necessary as a society, it should be more about good character than good features and if you are in a position of power it should be about justice to everybody and as a celebrity to be about being a good role model. In money vs relationships, we should be able to choose good relationships and that is what matters," he said.

Gopi was speaking on the LIVE with SAI session on Sports Authority of India's (SAI) Facebook page. Gopi reflected on his own life as a player and then as a coach. He said that for him success no longer is about winning, but to reach one's full potential.

"Coaches should give their 100 per cent and not only think of success in terms of winning a competition but as something their ward sets out to do and then achieves. Each individual is talented and has potential but only one athlete at a time can represent the country at the Olympics," he said.

He gave examples of Abhinav Bindra, Sania Nehwal and P.V. Sindhu and said the reason they were able to win medals at the Olympics was because they gave it their all and at the end of the day, that is all that should matter. "As a society, we need to stop being goal-oriented and rather become process-oriented because that is what will help all of us grow," he added.

He also took the opportunity to thank his parents and coaches for helping him reach where he is today and specially thanked badminton veteran Prakash Padukone for being an inspiration to many.

He ended his session urging coaches to help their ward reach their potential and asked the athletes to give it their all on the ground, but also remember to let the loss go if they don't win.