Sheffield United became the first team in Premier League history to fail to win any of their first 17 games of a season as they lost 2-0 at Crystal Palace. 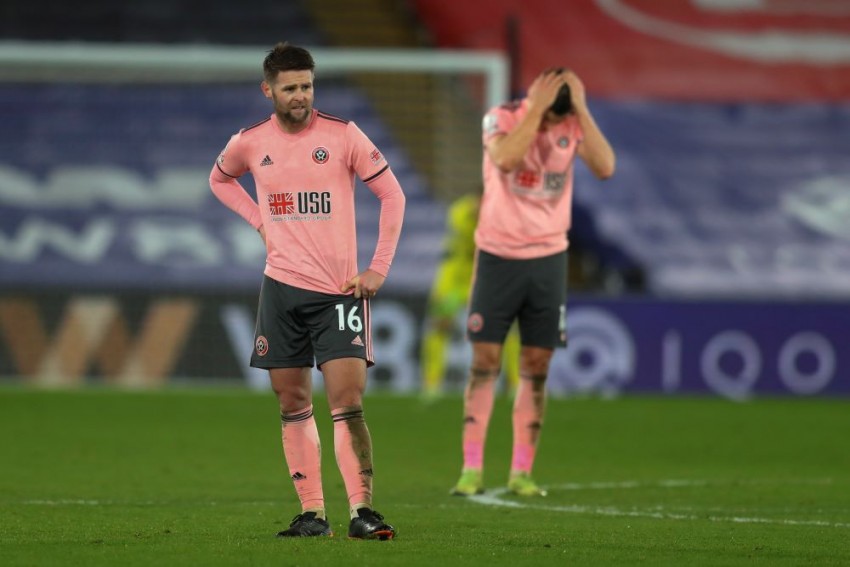 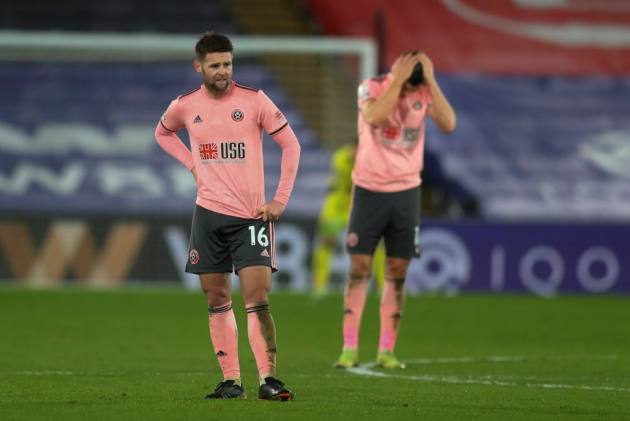 Sheffield United became the first team in Premier League history to fail to win any of their first 17 matches of a season as they lost 2-0 at Crystal Palace on Saturday. (More Football News)

The Blades had matched Queens Park Rangers' 16-game winless start from 2012-13 in their 1-0 defeat at Burnley last time out.

Chris Wilder's side now possess that unwanted record outright, however, after another reverse at the hands of Palace.

United, who have just two points this term, are the first top-flight side to endure such a desperate run from the beginning of a campaign since Bolton Wanderers went 22 without victory in 1902-03.

Jeffrey Schlupp fired in an early opener at Selhurst Park, before substitute Eberechi Eze doubled Palace's lead with a fine solo strike in the sixth minute of first-half stoppage time.

2 - Both of Eberechi Eze's Premier League goals for Crystal Palace have come from outside the box, with only James Ward-Prowse (3) netting more from range this season. Class. #CRYSHU

Schlupp's goal meant the Blades are also still without a league clean sheet in 2020-21, this stretch now spanning 20 games back to last season, the same length as the full extent of their winless run.

Palace had conceded in their prior 15 Premier League matches, the next longest run in the division, but comfortably kept United at bay to end that streak and add to the visitors' woes.