Home  »  Website  »  Sports  »  Will Give Ishant Sharma A Hug But Racist Slur Not Acceptable: Darren Sammy

West Indian all-rounder Darren Sammy is a crusader of the "Black Lives Matter" movement following the killing of George Floyd, a African-American in May 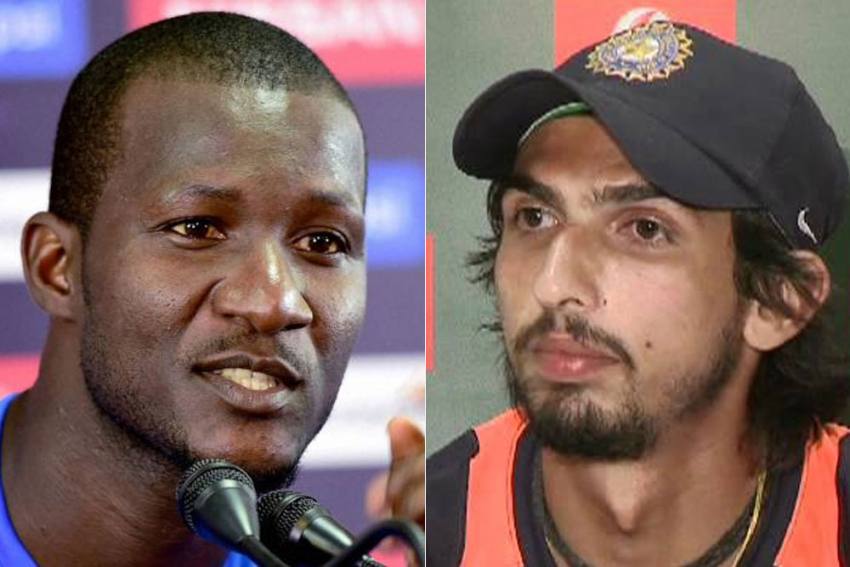 Darren Sammy spoke on the menace of racism in sport and why he was upset with Sunrisers Hyderabad teammate Ishant Sharma for addressing him as "Kalu".
Composite: File Photo and Twitter Screengrab
Soumitra Bose 2020-06-30T15:24:01+05:30 Will Give Ishant Sharma A Hug But Racist Slur Not Acceptable: Darren Sammy 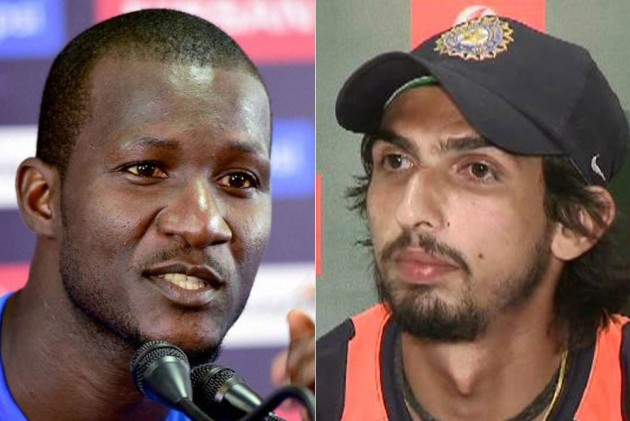 Darren Sammy, who has been fist up against racism following the killing of African-American George Floyd in Minneapolis on May 25, wondered why India had embraced a fairness cream for more than four decades.

In a conversation with Outlook, Sammy, who led West Indies to victory in the 2016 T20 World Cup, asked why a country like India, with so much diversity in race and colour, accepted a consumer product like Fair & Lovely that had undertones of discrimination.

"Your ad, Fair & Lovely clear says lovely people are the fairer people. That's what it stands for, it hints at colourism," said Sammy.

In the wake of George Floyd's death and the subsequent rage over atrocities on marginalised people, especially the blacks, Unilever decided to rebrand Fair and Lovely by dropping all references to colourism.

"We recognize that the use of the words 'fair,' 'white' and 'light' suggest a singular ideal of beauty that we don't think is right, and we want to address this," Sunny Jain, president of Unilever's beauty and personal care division, said in a press release. 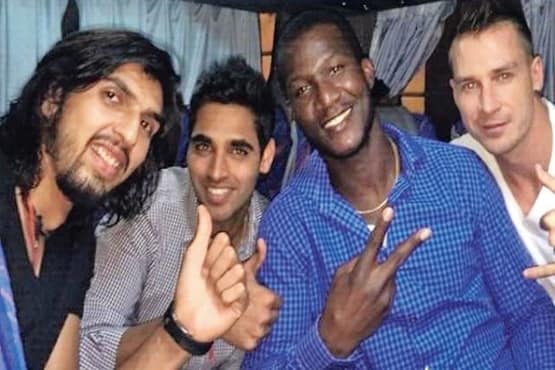 The killing of George Floyd by a white policeman has reignited the "Black Lives Matter" campaign across the United States, United Kingdom and Europe. The West Indian cricket team is wearing the Black Lives Matter logo in their shirt colours on their current tour of England.

Sammy was speaking on the menace of racism in sport and why he was upset with Sunrisers Hyderabad teammate Ishant Sharma for addressing him as "Kalu" (a black person).

"We need a lot of education on how cultures view and respect racism or colourism. Ishant calling me something (Kalu) may have been done innocently but any word that degrades must be shunned. I have had a conversation with him and I have moved forward in life," said Sammy.

Saying he was close to retirement, the 36-year-old West Indian all-rounder said Ishant was "still his brother" and will "like to hug him" when they meet again. "I will love to be back in India in some capacity, may be coach, mentor or a player. I have lovely memories of India."

"In his home, Ishant has a big poster of us joining hands and I had signed on it saying 'Brothers For Life.' I don't want to dwell on that issue because there are bigger problems that need attention. Let's look forward," said Sammy.