The sports ministry is spending crores on India's Olympic medal prospects. The Target Olympic Podium Scheme programme is too individualistic and unsustainable, feels Pulella Gopichand in new book Dreams of a Billion -- India And the Olympic Games 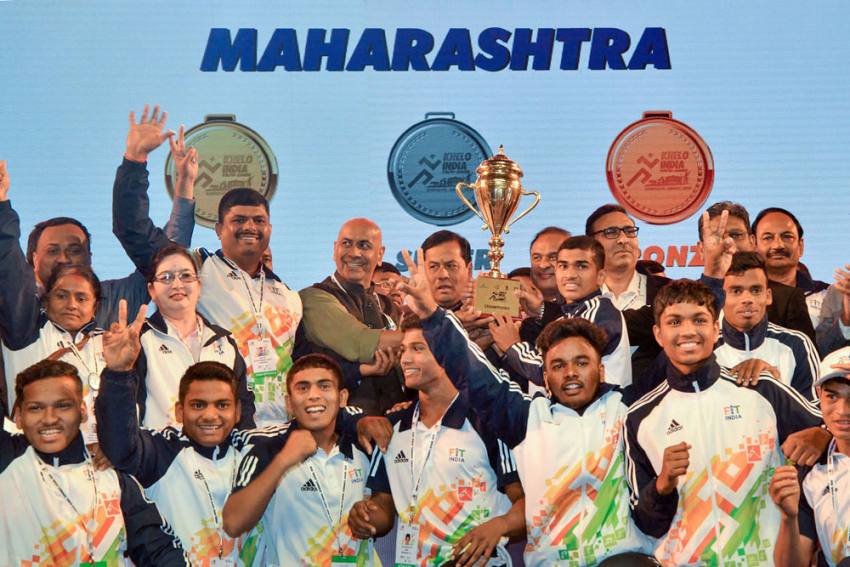 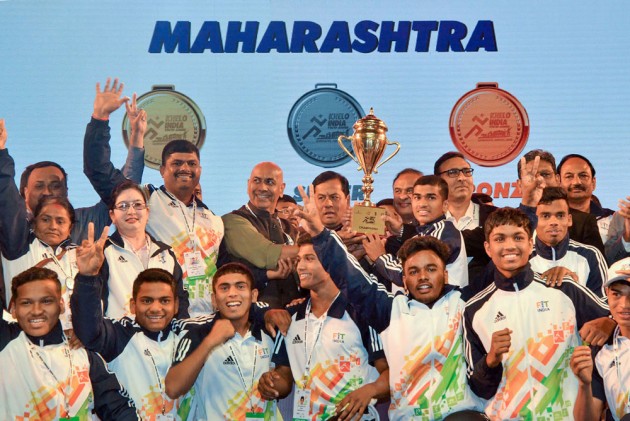 Nowadays it takes a lot of courage to talk against the policies of the government. But when a widely-respected and seasoned practitioner makes some telling comments on the way sports is being run in the country, it cannot be ignored. (More Sports News)

Pullela Gopichand has made some thought-provoking observations in Dreams of a Billion: India And The Olympic Games, a book by sports historian Boria Majumdar and journalist Nalin Mehta. The famous badminton coach, who has given India such superstars like Saina Nehwal and PV Sindhu, will himself release the book in Kolkata on Friday.

Gopichand has seen the Indian sports system from close. Irrespective of which political party has run the sports ministry, the genial 46-year-old has been on several government committees for long. A man who once struggled to run his badminton academy in Hyderabad due to the eccentricity of political leaders, suggests that funds spent on elite sportspersons can be better used. Citing badminton as an example, Gopichand said the "catchment" area in badminton has gone up by "100-200 per cent".

The sports ministry runs an ambitious programme called the Target Olympic Podium Scheme (TOPS). It was established in September 2014 and restructured in September 2018. Under the scheme, athletes are given financial support for specialised training and are provided research-based inputs on their performance.

There is no fixed budget for the scheme, aimed at preparing athletes for blockbuster events like the Olympics or Asian Games. Since November 2018, since the fresh list of TOPS athletes was approved in 11 disciplines, including para games, approximately Rs 4 crores have been spent to fund about 76 athletes. Gopichand feels the money can be better utilised.

"The (TOPS) model was born out of people like Rajyavardhan Rathore, maybe also Abhinav Bindra. It was created to fund elite athletes dreams of a billion by looking at a few examples. The people associated with it, especially now with Commander Raj Gopal, are fantastic. They are doing a fantastic job.
But as a model, it is not a great sustainable model," Gopichand, a member of the Olympics Task Force created by Prime Minister Narendra Modi, says in the book. With grassroots development still languishing and a 85 per cent dropout among youths signifying worrying trends, Gopichand says: "They (TOPS) pick individual athletes and then fund them enormously, end-to-end. They don’t invest in the system or look at it in the long term.

"So, it being part of a strategy which actually looks at all other pillars or all other structures is great. But individually, just to pick one player and support him or her and leave even the second and third out of the system, in the long run, is not a good model to follow."

TOPS athletes get an out-of-pocket allowance of Rs 50,000 a month as an incentive. This could be the annual running cost of a gymnasium in Agartala that has produced a Dipa Karmakar.

PV Sindhu, for example, doesn't need funding from TOPS. She is worth at least Rs 40 crore a year. Sindhu is among the top four earners from sports endorsements. Cricket captain Virat Kohli leads the list with at least 200 crores a year, according to 2019 GroupM figures.

"The simple reason is that if you pick someone who is already good – say if you pick Mary Kom and don’t fund number two and number three – then the difference between her and the rest will grow. It’s the same case with wrestling or shooting," argues Gopichand.

Gopichand suggests group funding is a better way to help athletes. Gopichand in a recent interview with Outlook pointed out how the Japanese and Chinese shuttlers trained in a team atmosphere and shunned an individualistic approach.

"My view is that you have to pick five or six players in a sport and then fund them as a group so that you actually have bench strength and you invest in models which are sustainable. Our current approach is what helped Rajyavardhan Rathore win an Olympic medal in Athens because of the crore of rupees provided by the Army as well as some money from the government, or the very individualist approach by Abhinav Bindra which won him a gold in 2008. These were fantastic, but I think to just go by those models alone is not enough." In recent times, a lot of private groups, often backed by corporates, have tried to help athletes but Gopichand disapproves the thought process.

"That is exactly where everybody has jumped on the bandwagon. Mittal Champions Trust started it off, then Olympics Gold Quest, then Go Sports, then the TOPS scheme. I think everybody is looking at the same model: to pick individual athletes, fund them and claim credit for them."

According to a FICCI-International Institute of Sports Management study paper in 2018, a whopping 90% of youth population think of Sports as a reliable career-option. It’s an encouraging number that the government and private sector should take note of.

Whatever the approach is, at least the Modi government has understood that sporting success at the Olympic level is a long and gruelling process. Sports minister Kiren Rijiju feels the 2028 Olympics in Los Angeles will be a real measure of India's growth as a sporting nation.

Perhaps, Gopichand's thoughts expressed through this book will help in a course correction and dreams of a billion will be fulfilled.