Liverpool's long wait for the title is finally over, but what was the world like when they last reigned in 1990? Take a trip down memory lane... 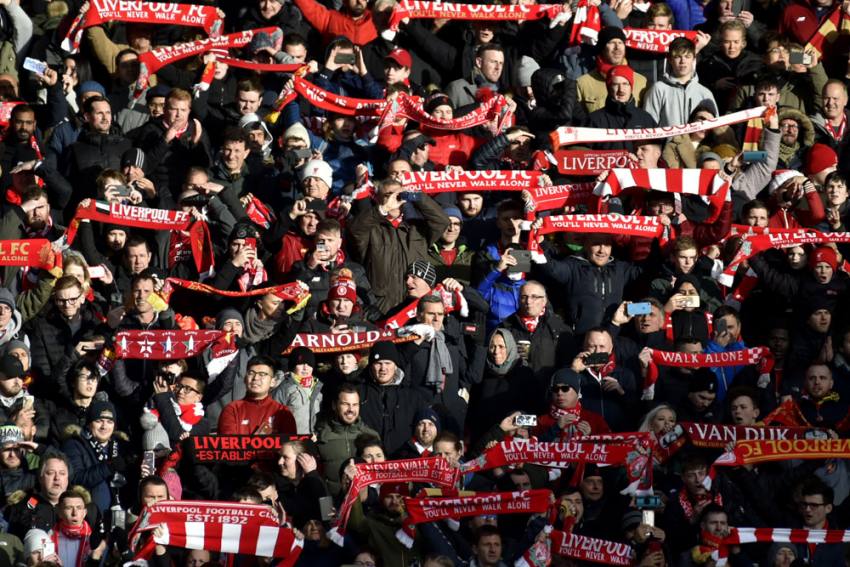 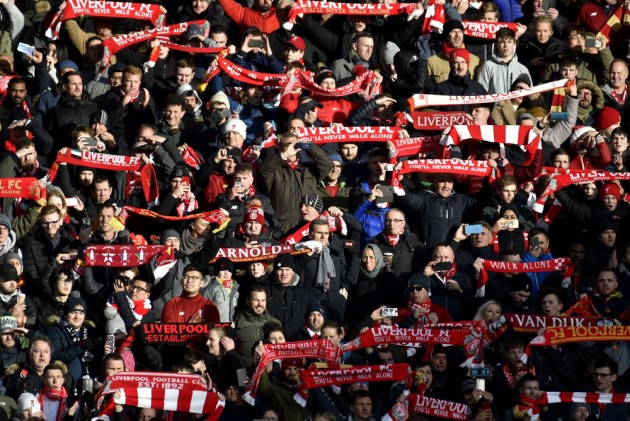 Liverpool’s long wait is finally over. League title number 19 can be etched onto the Anfield honours board. (More Football News)

The coronavirus outbreak means the Reds must hold off on any mass celebrations, having patiently waited 30 years to enjoy being on top again.

When Kenny Dalglish's side lifted the Division One title three decades ago, clinching the trophy with a 2-1 win over Queen's Park Rangers thanks to goals from Ian Rush and John Barnes, few could have predicted there would be such a huge gap until the next triumph.

Since then, Manchester United have not only caught up but gone past them, the Merseysiders knocked off their perch by Alex Ferguson, just as he famously promised.

The 2019-20 campaign will forever be linked with COVID-19, self-isolation and social distancing. But what was the world like when Liverpool last reigned in England?

Liverpool supporters could raise a glass to their team's success with a pint of beer costing £1.09. You could add in a Mars Bar for 27p if you wanted, too. The price of petrol was around 40.2p per litre and the average house price was just over £57,000.

However, Britain was enduring difficult times, coping with the fear of falling into an economic recession.

Margaret Thatcher's Conservative government had introduced the Community Charge – also known as the Poll Tax – that proved so unpopular it led to riots across the nation, the largest of which happened in London at the end of March.

There was a riot in Strangeways Prison the following month, too. After starting on April 1, the final five inmates were finally removed from the rooftop of the building in Manchester 25 days later.

Thatcher, meanwhile, would not see the year out as prime minister, stepping down from the position after failing to record an outright victory when Michael Heseltine challenged her leadership. John Major was eventually voted in and tasked with making up ground on the Labour party, led by Neil Kinnock, in the polls.

There were shockwaves centred in Shropshire on April 2 due to an earthquake measuring 5.1 on the Richter scale, while three days later German supermarket ALDI made a ground-breaking impact of their own, opening a first store in Britain. Actually, in Stechford, Birmingham, to be precise.

The world changed significantly in 1990.

Germany became one nation – the Berlin Wall officially started to come down in June – and Yemen was united again. Meanwhile, England and France also joined together, albeit under the sea, as workers from the two countries came face to face during the construction of the Channel Tunnel.

The Communist Party of the Soviet Union voted to end its monopoly of power in February, clearing the way for elections, and in the same month Nelson Mandela walked free from Victor Verster Prison after 27 years in jail. Four years later, he became the first black president of South Africa.

Yet this was also a year when trouble was afoot, as Saddam Hussein ordered an invasion by Iraq of neighbouring Kuwait, an event that triggered the Gulf War.

There was a major breakthrough in astronomy as the Hubble Space Telescope was launched into orbit, plus technological advances were made back on the ground as Microsoft released Windows 3.0.

Liverpool may have finished on top, but what about the rest of the Premier League's so-called 'big six'?

Tottenham ended up the best of the rest in third, followed by London rivals Arsenal and Chelsea. Manchester United were down in 13th, one place in front of rivals City thanks to a better goal difference, but they went on to lift the FA Cup.

Away from football, Stephen Hendry was another sporting winner in April, crowned the youngest ever snooker world champion at 21 the day after the Reds sealed the league. This year started with another dominant force emerging, as darts player Phil Taylor claimed his maiden world title by beating mentor Eric Bristow in the BDO final.

In the ring, James 'Buster' Douglas was unexpectedly the unified heavyweight champion, stunning both Mike Tyson and the boxing world in February with one of the greatest shocks in sporting history.

There was a dramatic finish at Augusta in early April, Nick Faldo clinching his second consecutive Masters title by beating Raymond Floyd in a sudden-death play-off. It was the first of two majors in the year for the Englishman, who also prevailed at the 1990 Open, held at St Andrews.

The San Francisco 49ers were Super Bowl champions, thrashing the Denver Broncos 55-10 thanks to MVP Joe Montana, as the 'Bad Boy' Detroit Pistons ruled in the NBA.

Much closer to Merseyside, Mr Frisk – ridden by amateur jockey Marcus Armytage – won the Grand National in record time around Aintree on April 7. The mark of eight minutes and 47.8 seconds stands to this day.

That day when @JoeMontana won his 3rd Super Bowl MVP

MUSIC TO OUR EARS

As the Reds rejoiced, Madonna was teaching us all how to 'Vogue' in the United Kingdom, continuing a successful start to the year for female solo artists.

Sinead O'Connor – with shaved head and shedding a tear in the video – had a month at the top of the charts with Nothing Compares 2 U, having taken over the spot from Kylie Minogue, who perhaps offered a fitting title for frustrated Everton followers with Tears on My Pillow.

However, in relation to football, there was only one song that really mattered in 1990.

New Order provided the soundtrack for England's dramatic but ultimately unsuccessful World Cup campaign in Italy, complete with a guest rap from Barnes after the Liverpool winger saw off competition from his international team-mates for the job.

Just imagine: it could have been Paul Gascoigne or Chris Waddle telling us to hold and give, but do it at the right time...

IT'S ALL ABOUT ENTERTAINMENT

This was a big year for films: Patrick Swayze needed help from Whoopi Goldberg in Ghost, Macaulay Culkin had to fend off intruders in Home Alone and Arnold Schwarzenegger was  peaking, appearing in box-office hits Total Recall and, showing his full range of acting skills, Kindergarten Cop.

Bruce Willis was back as John McClane in Die Hard II and the third edition of the Back To The Future series came out, though the less said about that the better.

As for television habits in Britain, soaps were among the most popular shows. Coronation Street, Eastenders and Emmerdale drew in big numbers, as too did Brookside, which was set in Liverpool.

Victor Meldrew had One Foot in the Grave, Hyacinth Bucket (it was pronounced 'bouquet', actually) was Keeping Up Appearances and the first steps on the road to silent superstardom were being taken by Mr Bean.

But this was also a time when American shows became a staple part of British viewing habits. Twin Peaks turned up, Baywatch made its debut, along with Quantum Leap, and by the end of the year, a family of five by the name of The Simpsons could be seen regularly on Sky 1.

The younger generation were introduced to Teenage Mutant Hero Turtles (rather than Ninja Turtles, which were deemed too violent), Art Attack and the strange adventures of an Australian family who lived in a lighthouse, courtesy of Round the Twist.

That was the world in 1990 – the last time Liverpool ruled the roost.